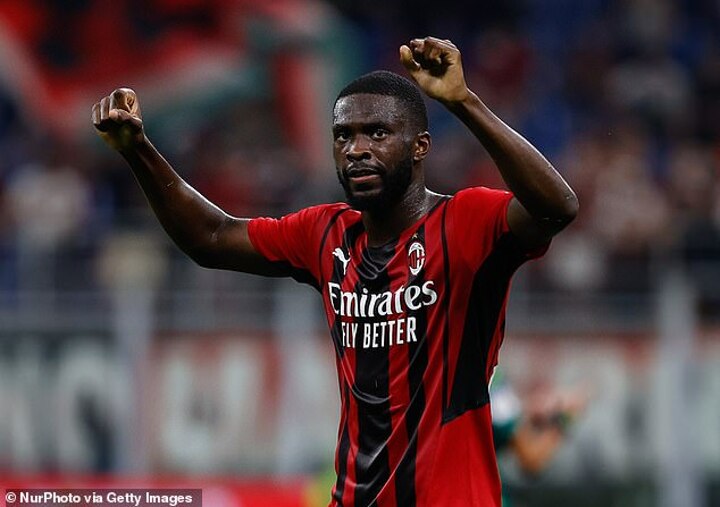 But in Fikayo Tomori, the Italian club may just have found a worthy heir to these legends of the game.

The 23-year-old has certainly thrived since making permanent his loan from Chelsea at the beginning of the season and the rewards continue to come. 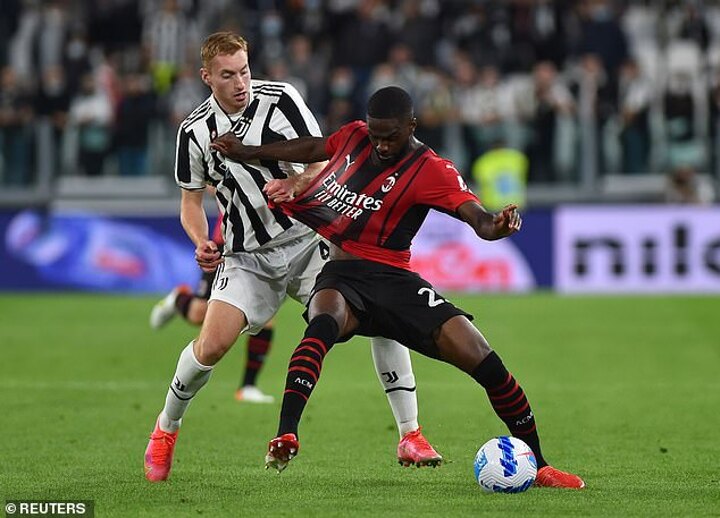 Tomori was called up into the England squad for the forthcoming World Cup qualifiers against Andorra and Hungary with every chance he will add to his one cap earned so far.

Gareth Southgate was full of praise for Tomori's 'aggressiveness, speed and use of the ball' after announcing his latest squad and he's far from the only one to be impressed.

Paolo Maldini, now Milan's technical director, described Tomori as 'a player with interesting qualities' by which he meant he admired his work rate and energy.

Legendary centre-back Franco Baresi said during Tomori's loan spell he was 'one of the most exciting prospects out there.'

Former Milan and England boss Fabio Capello believes Tomori is a 'very good player' and 'Milan are lucky to have such a quick defender.'

A video clip of Tomori putting in one of the cleanest recovery tackles you'll ever see to dispossess Atalanta's Matteo Pessina last weekend drew plenty of interest online. 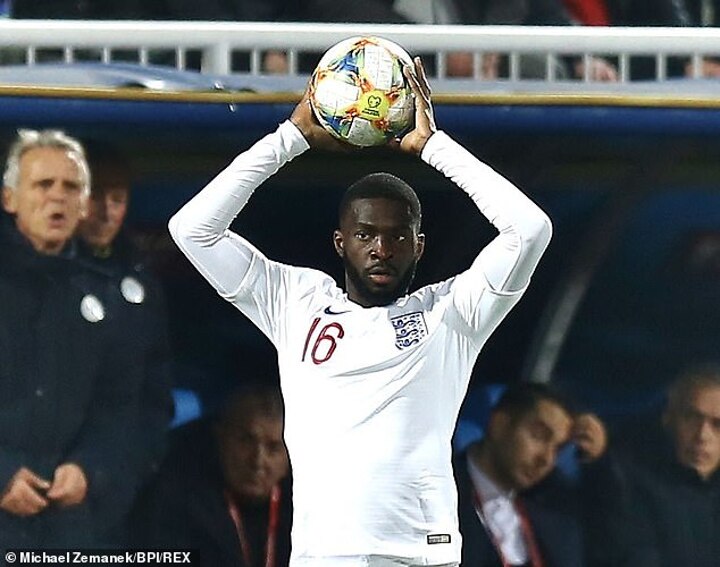 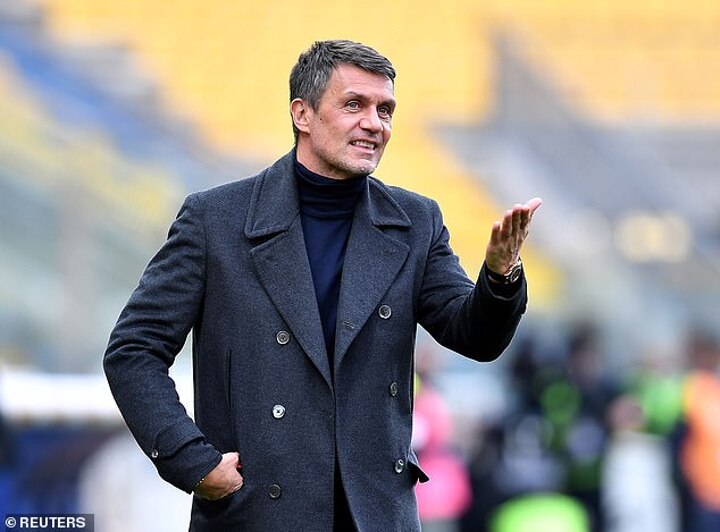 And Tomori has started all but one of Milan's seven Serie A matches so far this season, in which they have dropped just two points to sit second in the table.

He also played the full 90 minutes in both their Champions League fixtures against Liverpool and Atletico Madrid - albeit with less success as they lost both - to confirm his status as coach Stefano Pioli's No 1 pick in central defence.

English defenders have traditionally been looked down upon by Italian coaches but all the evidence so far suggests Tomori will be very good value for his £25million summer transfer fee.

It may seem harsh on the club that gave Tomori his football education, but it's likely none of these plaudits or the England call-up would have happened if he was still at Chelsea.

Chances are, he would be scratching around for game time behind Andreas Christensen, Thiago Silva, Antonio Rudiger and even Trevoh Chalobah.

A start in the Carabao Cup third round, perhaps, or 20 minutes off the bench in the league at 3-0 up? 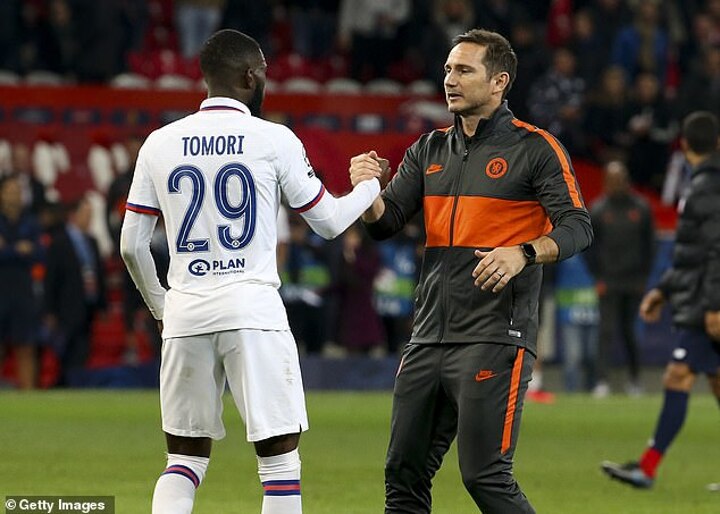 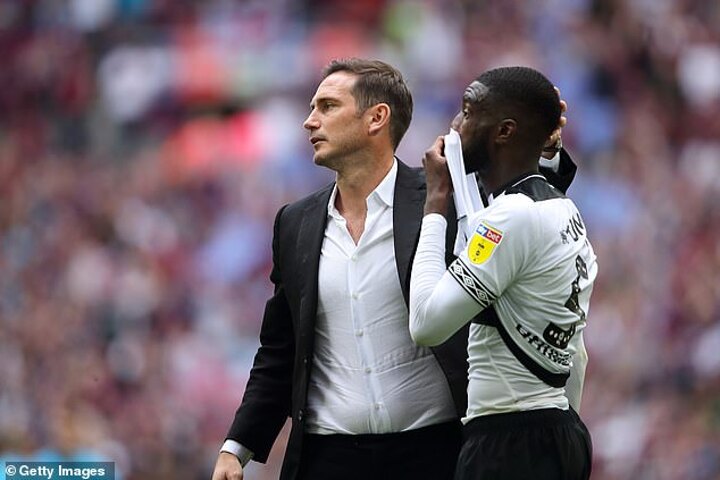 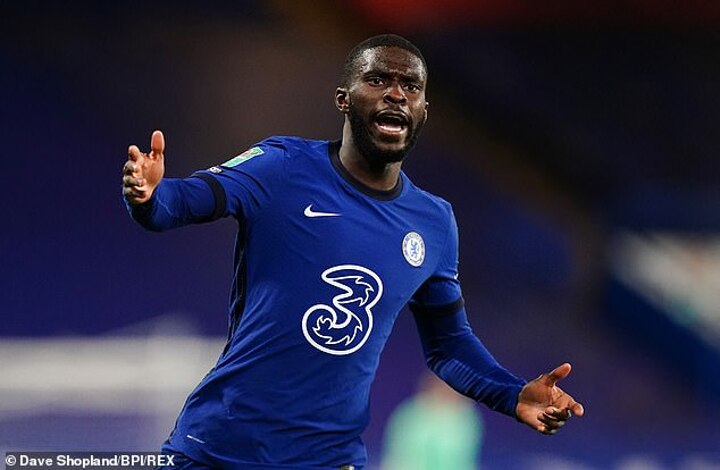 Instead his career has finally gained the traction everyone thought it had two years ago when Frank Lampard favoured him at the beginning of his first season in charge.

Having seen Tomori's abilities first-hand during his loan spell at Derby the previous year, Lampard put full confidence in the youngster, starting him in 11 Premier League and four Champions League games during the first half of the season.

But things soon stalled with Rudiger, Christensen and Kurt Zouma all favoured by Lampard as the campaign went on plus some bad luck with injuries.

Between New Year's Day 2020 and the end of the Covid-disrupted season in late July, Tomori played only 64 minutes of Premier League football and two early round FA Cup ties.

The ironic thing was that Tomori had just signed a five-year contract days before his 22nd birthday in December 2019, the defender describing it as 'a dream come true.' 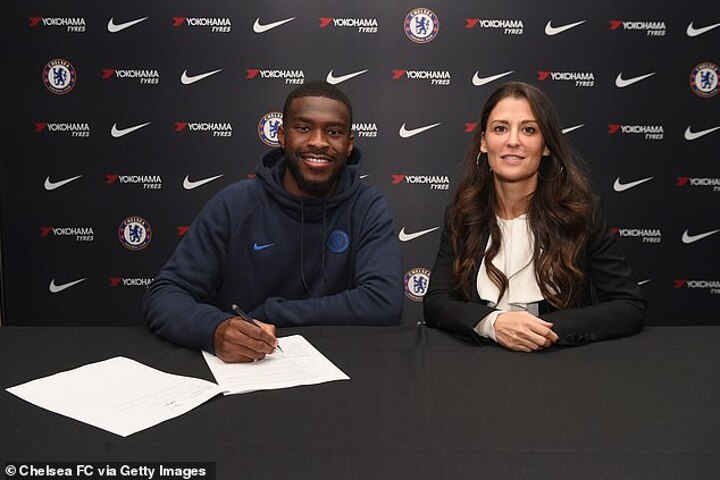 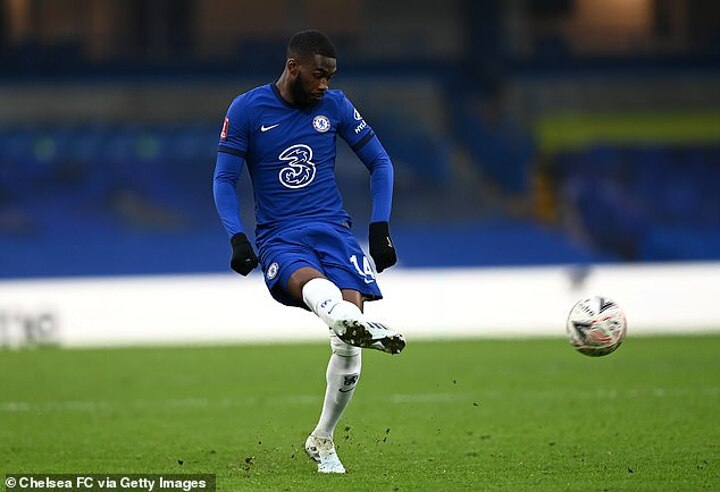 Tomori felt being dropped was a personal thing with Lampard, telling the Telegraph: 'Maybe because of our history he thought I would accept it, but from my perspective, with that history, it felt more personal and harder to understand.

'I don't know what happened, it wasn't really explained to me. Soon after joining Milan, the manager [Lampard] sent me a positive message. It was an unusual situation - I wasn't at Chelsea any more and he wasn't the manager.

'With all he [Lampard] had going on, it was a nice thing to take the time to do. I appreciated that. I wouldn’t say there is a bad feeling, it just is what it is.'

With the advantage of hindsight, Lampard has admitted Tomori was probably in the wrong place at the wrong time.

'It was a difficult story in the end because we had too many centre-halves and I really wanted to help him but I'm not sure he really understood that,' Lampard said last month.

'It is hard when you are at the top level because it is so cut throat and there are always difficult periods for young players.'

With Silva arriving ahead of Lampard's second season, game time was further squeezed for Tomori and he would play just 45 minutes of league action, two Carabao Cup ties and 10 minutes in the FA Cup against Morecambe before going to Milan on loan in January.

Loan moves are a rite of passage for pretty much every Chelsea academy graduate - Tomori had been at Brighton and Hull before Derby - but when they come after you'd briefly established yourself as a first-team regular, it's a more galling situation.

But rather than sulk, Tomori but his mind to performing for Milan and adsorbing as much knowledge about the art of defending as he could. 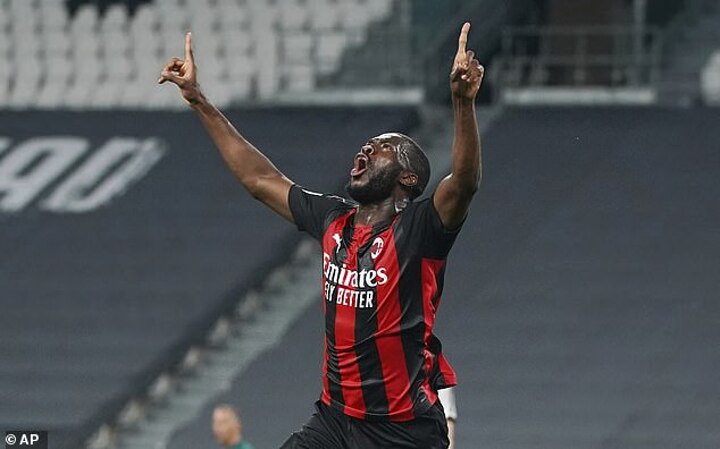 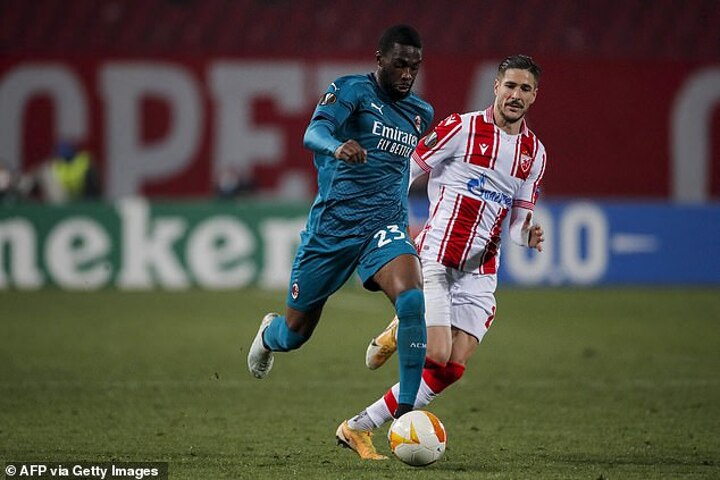 He formed a solid centre-back partnership with Denmark international Simon Kjaer and helped Milan finish second in Serie A, albeit some way behind champions Inter.

Nonetheless, it returned the club to the Champions League for the first time since 2013-14, ending what was becoming a lengthy and quite embarrassing absence for the seven-time winners.

It wasn't entirely clear that Milan would be able to afford Tomori's £25m asking price but their return to the Champions League allowed them to conclude that deal as well as make permanent the loan of Sandro Tonali from Brescia and buy keeper Mike Maignan.

For good measure, they also signed another Chelsea player in the form of striker Olivier Giroud.

It's been a good move for all concerned. Tomori has received the playing time needed to develop his game, Milan have acquired a top quality defender with strong re-sale value and Chelsea received a decent price for a fringe squad player.

The only risk for the Blues is whether they may come to regret not including a buy-back clause. 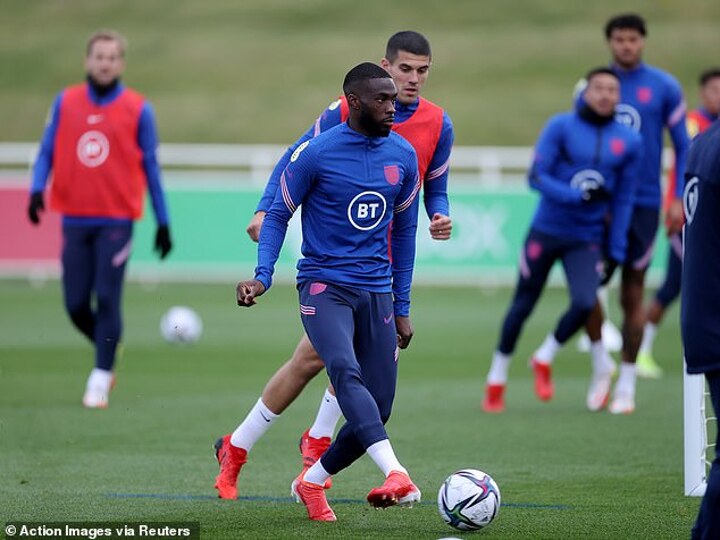 The revival of Tomori's England career is another forward step. He received his first senior call-up and make his debut in the dead rubber Euro 2020 qualifier away to Kosovo in November 2019, playing six minutes off the bench.

His form on loan at Milan came too late to force himself into Euro 2020 contention but Tomori should be looking towards next year's World Cup.

With Harry Maguire out injured, John Stones barely playing for Man City and Joe Gomez being eased back into international football gently, Tomori could well feature if, as seems likely, Southgate shuffles the pack against Andorra on Saturday night.

Tomori and Maldini speak before each game and there can't be many better to converse with on the finer points of defending.

It might not be quite how Tomori imagined his career mapping out two years ago but sometimes things happen for a reason in football.