Kylian Mbappe is in an incredible position in this moment, despite his career being in its relative infancy, yet with Real Madrid interested in signing the Frenchman it's worth asking the question, just how much would he cost? 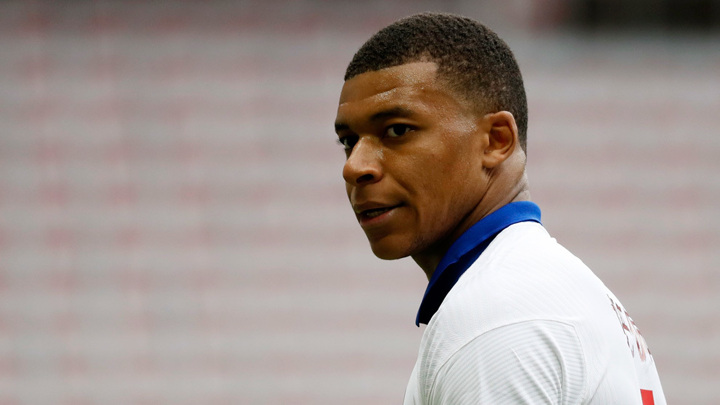 Los Blancos have been planning for a move for Mbappe all summer, refusing to entertain the thought of signing any new players whilst the Estadio Santiago Bernabeu redevelopment work takes place, as well as the fact COVID-19 has had a huge fiscal impact.

In June 2022, Mbappe's contract with Paris Saint-Germain expires, meaning he can leave the club for free, entering his prime years whilst having already won every single trophy on offer to him aside from the Champions League.

It's the kind of position that American athletes find themselves in regularly, but rather uncommon for players in the elite level of European football, as Mbappe is.

With that being said, Real Madrid only have an interest in him for now, especially with PSG perhaps likely to try and sell him in 2021 to ensure they receive some form of a fee, that is if the player communicates to them that he won't be extending his current contract.

L'Equipe conducted a study of the numbers in any potential deal and have deduced that if Mbappe signs a new deal with the Parisian club, he would cost around 281 million euros, although if he elects to refuse then Los Blancos could look to secure him for 100 million euros in the summer of 2021.