Juventus' stranglehold on the Serie A title is coming to an end. 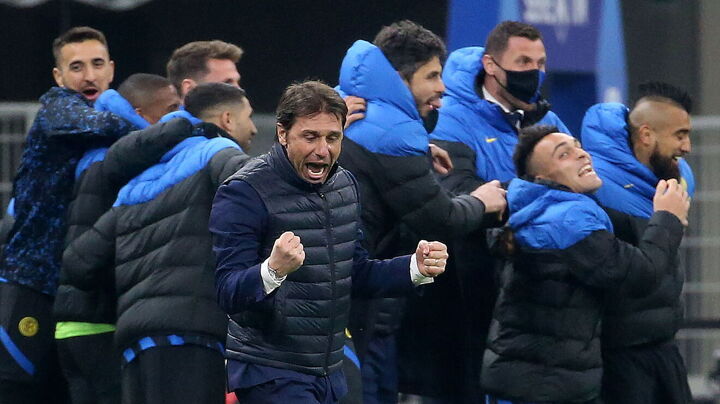 Under Antonio Conte, Massimiliano Allegri and Maurizio Sarri, Italy's Old Lady won nine in a row. The Bianconeri were a winning machine, mentality monsters, and steamrolled all that came before them even without always playing well.

Juventus won't win a 10th in a row. Now, there's someone else doing what they did. Conte returned to Italy and joined Derby d'Italia rivals Inter, and the Nerazzurri have become what Juventus once were.

As is the way for Conte's sides, Inter underwhelmed in the Champions League and bowed out of Europe early. That, though, allowed them to focus their attention on domestic duties.

With only one competition to focus on, there aren't many coaches around better than Conte.

Since their Champions League participation ended in December with a scoreless draw against Shakhtar Donetsk, Inter have lost just two of their 21 matches, drawing three. They haven't lost in Serie A since January 6, and that was just their second defeat of the season. 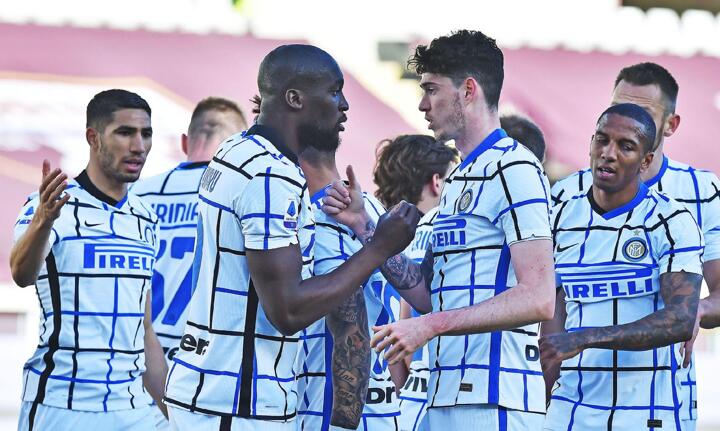 They've stepped things up in the big games, and comfortably beaten AC Milan, Juventus and Atalanta - who make up the rest of the top four. Against the smaller sides, they've strolled to relatively straightforward wins without breaking much of a sweat.

Some games, like that against Torino last time out, have seen them tested a little more, but they've consistently come out on top thanks to the brilliance of Romelu Lukaku, Lautaro Martinez, Achraf Hakimi and others.

Conte's future is anything but certain, and it wouldn't be a huge surprise to see him walk away this summer. Conte winning the title and then walking away would see Inter return to being pazza - or crazy - once more, and with each passing week one of those things looks increasingly certain.