Theo Hernandez is one of the most in-form players in Serie A this season, with his AC Milan side having had a great campaign so far. 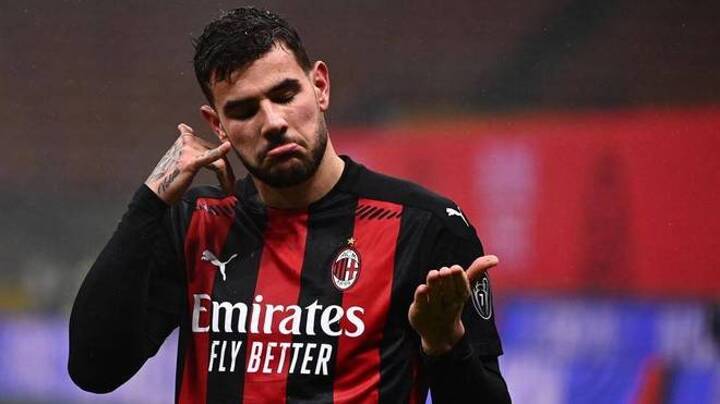 With his goal in the Rossoneri's last game against Lazio, the former Real Madrid left-back has already found the back of the net on four occasions in 14 Serie A games, while he's also provided three assists.

His performances in this first stretch of the season have left La Gazzetta dello Sport to ponder whether Theo is currently the best left-back in Europe.

The 23-year-old's hug with Paolo Maldini after the game against Lazio has made the Italian newspaper question whether this is a passing of the baton from the best left-back in Milan's history to one of the most in-form full-backs in Europe.

The Rossoneri signed Theo from Real Madrid for 20 million euros in July 2019, but he was hardly given any playing time with  Los Blancos, as Marcelo was always ahead of him in the pecking order.

After a devastating season on loan at Real Sociedad he was sold to Milan, where he has rediscovered his form.

It was Theo who scored twice to help the Serie A leaders come back and grab a 2-2 draw against Parma less than two weeks ago. And, it was also him who netted a 92nd-minute winner against Lazio to keep his team on top of the Serie A table.

The main question at the moment is: Should Theo be regarded as the best left-back in Europe?