Frank Lampard took the Chelsea job last summer knowing one question would dominate judgement of his work: has it come too soon? 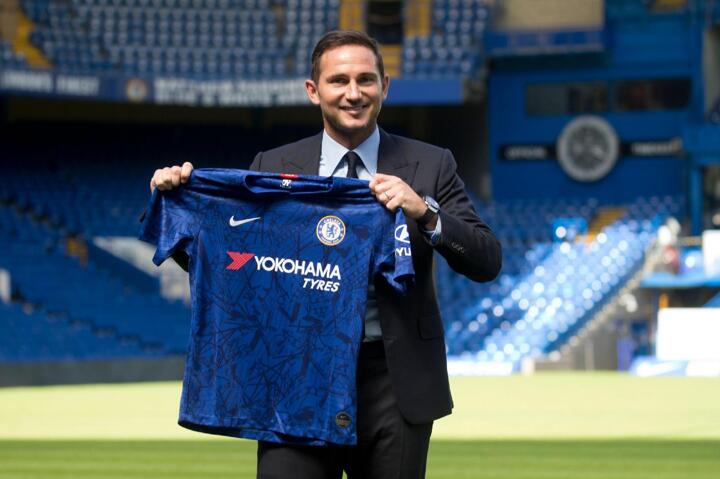 The 41-year-old showed his managerial promise during a sole season in charge at Derby but even accounting for his legendary status as a player at Stamford Bridge, it still required a leap of faith from all parties to appoint him as Maurizio Sarri's successor.

Lampard has admitted he was unable to turn the job down, chiefly for emotional reasons, but practically speaking the constraints he inherited made it in some senses more a more inviting task because he would not be under the same immediate pressure as many of his predecessors.

The loss of Eden Hazard compounded by a Fifa transfer ban virtually forced him to turn to youth but the extent to which he has done so surpassed sheer necessity to become a clear preference.

There have been mistakes along the way but Chelsea entered the current shutdown with two of their best performances of the season and still in the Premier League top four. 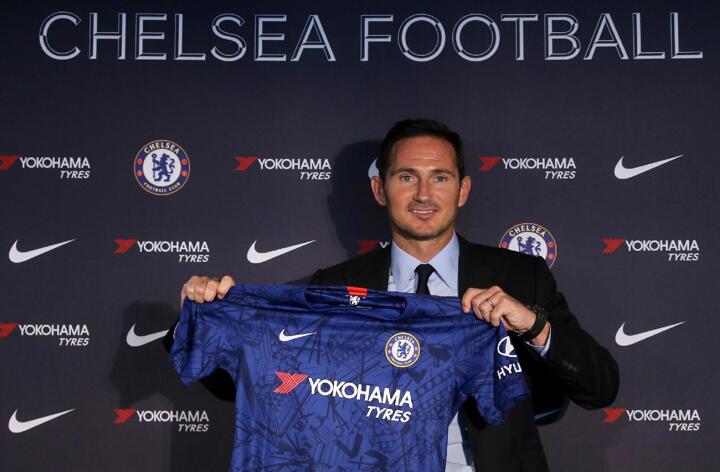 A Champions League last 16, first leg humbling by Bayern Munich provided a reminder of the distance left to travel to the game's elite but here Standard Sport assesses where Lampard has reached in answering that ultimate question during his first season at the helm.

Sarri was criticised for his tactical dogmatism and Lampard's willingness to change things feels a refreshing change.

There were many who assumed N'Golo Kante would be restored to the position he made his own prior to Sarri's arrival – at the base of central midfield – but instead Lampard persevered with Jorginho, who has subsequently been one of Chelsea's most improved players. 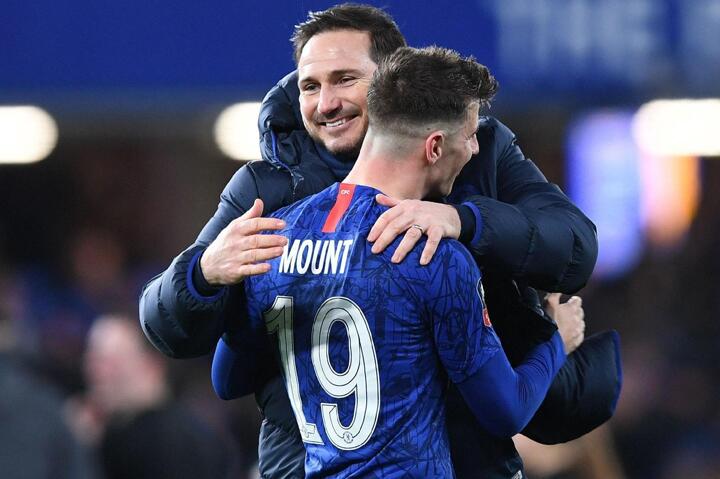 Lampard has predominantly used a 4-3-3 shape but that had been adapted to 4-2-3-1 on occasion and altered altogether for 3-4-2-1. The three-man defence was designed to give his team more stability – and did so most obviously in two matches against Tottenham – but it was unable to keep Bayern at bay and has not consistently provided increased solidity at the back.

It remains to be seen whether Lampard is merely fitting systems to the players he has rather than adopting a clear, unwavering blueprint for the future but they have generally been at their best in 4-3-3, a formation he also often thrived in as a Chelsea player.

Mateo Kovacic was signed out of necessity – his loan deal made permanent was immune to the Fifa ban as an arrangement was already in place – but the Croatian has arguably been Chelsea's player of the season. Christian Pulisic has struggled with fitness and injury to justify a £52million price tag but a flurry of form in the autumn offers hope he can be a success. 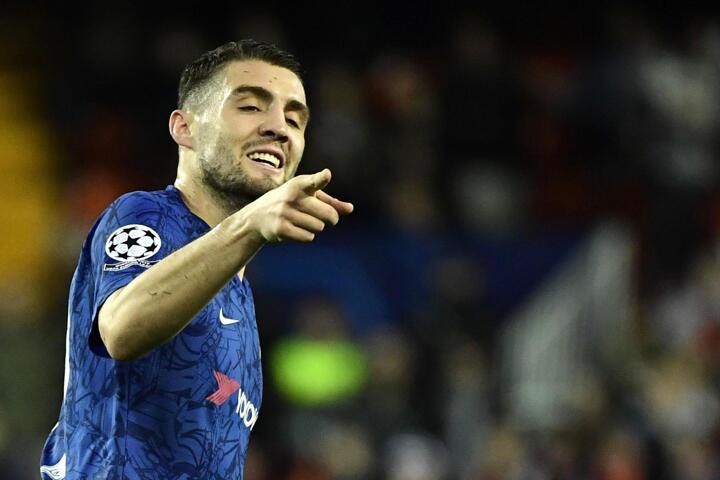 Despite successfully reducing their ban on appeal to sign players in January, the Blues opted against pursuing expensive short-term options including Napoli's Dries Mertens and Paris Saint-Germain's Edinson Cavani to wait for their leading targets this summer.

Time will tell whether that decision pays off – it will be significantly harder to attract top talent without Champions League football, although Ajax's Hakim Ziyech arrival has already been confirmed for the summer.

David Luiz's departure last summer came as a shock but it has since emerged that Lampard believed the Brazilian would not be first-choice due to his incompatibility with his style of play.

Luiz has a reputation for not being the easiest to manage when he isn't playing and so a swift decision was made to sell him to Arsenal. Fikayo Tomori's emergence helped offset his departure but the defence still remains an area to strengthen this summer, most obviously at left-back. 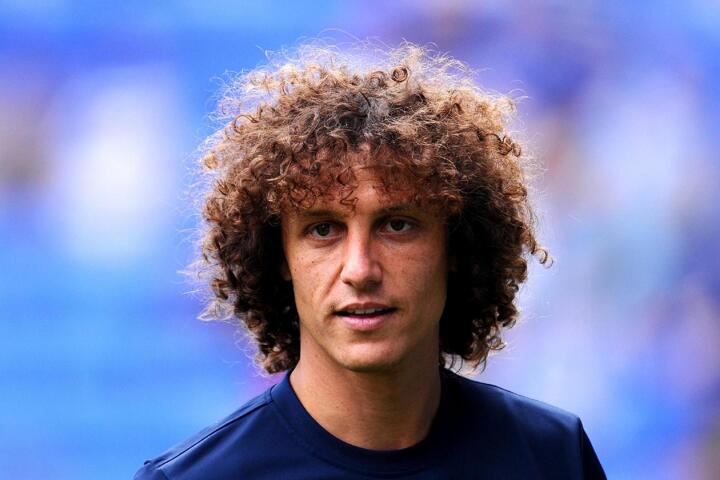 Olivier Giroud got as far as talking directly to Tottenham to arrange a move on the proviso Chelsea signed a replacement but they did not manage to do so, meaning the Frenchman stayed put. Retaining Giroud, Willian and Pedro despite all three being out of contract ensures Chelsea have sufficient numbers in the run-in.

Managing that trio has not been an easy task for Lampard, especially given how well Mason Mount and Tammy Abraham have taken to life at the top level.

Giroud, in particular, was agitating for a move to ensure he keeps his place at Euro 2020 yet those behind the scenes describe Giroud has consistently professional and diligent in his work, seizing the opportunity when it came his way prior to the current hiatus. 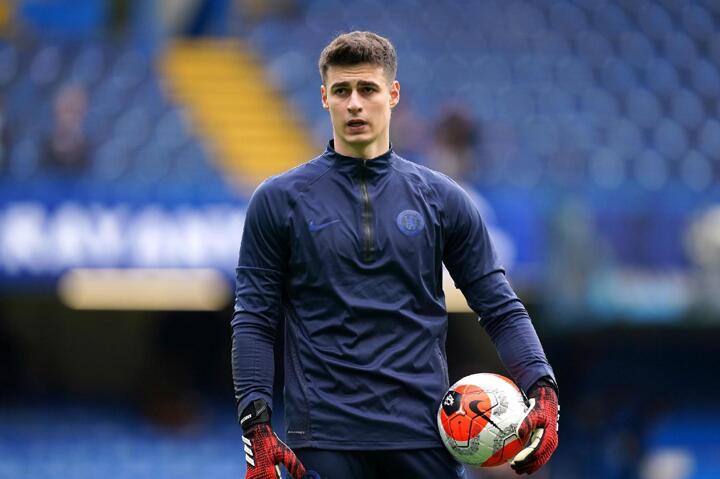 Willian's contract situation has been rumbling along in the background all season long but he has been a consistent contributor, albeit one whose form dipped somewhat since the turn of the year. But Lampard's man-management has arguably had its greatest impact on the youngsters, all of whom have readily cited the head coach's influence, and on his midfielders.

Kovacic, Jorginho and Mount have all shown clear improvement under Lampard while Ross Barkley has provided flashes of realising his potential in amongst the off-field issues. A firm but fair hand with Barkley seemed to strike the right chord.

Kepa Arrizabalaga also responded well to being dropped for Willy Caballero – a risky move in some senses given his status as the world's most expensive goalkeeper, but one that looked to have paid off given the Spaniard's renewed focus.

Just when it appeared Chelsea had maxed out their quota of fresh talent for the season, along came Billy Gilmour. The 18-year-old delivered impressive performances against Liverpool and Everton to join Mount, Abraham, Tomori and Reece James as Chelsea's academy is finally given a chance to show it can create players capable of first-team involvement. 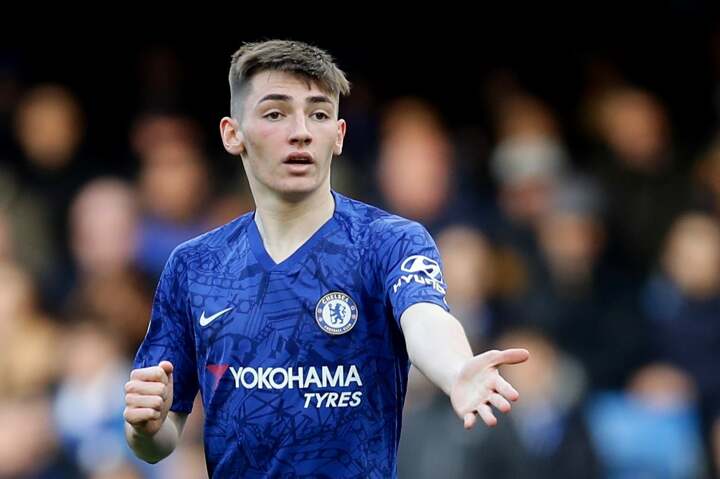 Lampard had to entrust youth to some extent but he went further than many anticipated, regularly selecting Abraham over Giroud, Mount over Pedro (and others), Tomori ahead of Andreas Christensen (who himself is only 24 next month) and even James ahead of Marcus Alonso, by switching Cesar Azpilicueta to the opposite flank.

The Chelsea youngsters are clearly not yet the finished article but they have reinvigorated the squad and helped create a fresh complexion to the team as they move on from the Hazard era. Lampard's handling of these players has probably earned him the right to mould the squad more in his own image next term.