The race for the prize coveted by goalscorers across Europe, ordered by the number of strikes multiplied by each league's factor. 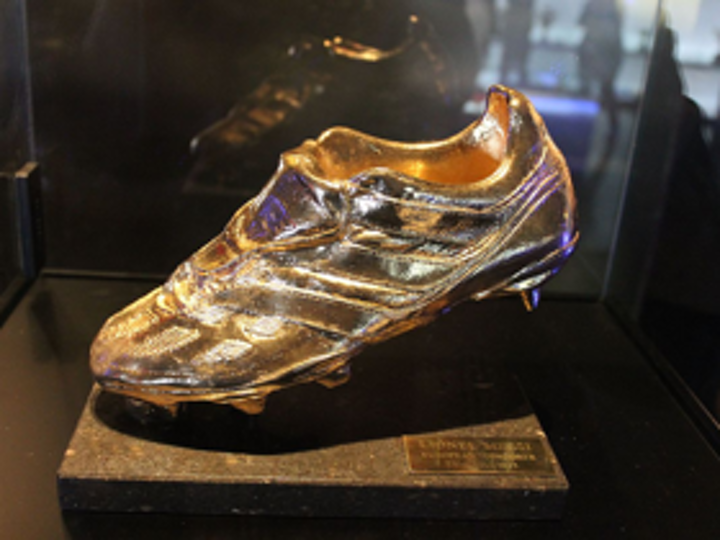 Barcelona star Lionel Messi scooped his sixth European Golden Shoe award last season and the talismanic forward is out to retain the accolade in 2019-20 - though the coronavirus pandemic is a complication.

Messi held off competition from some of the continent's best goalscorers to pick up the prize  for the third year in a row, leaving the likes of Kylian Mbappe, Fabio Quagliarella and Mohamed Salah trailing in his wake.

Cristiano Ronaldo was uncharacteristically off the pace in his first season with Juventus and will no doubt be eager to restore order with an improved haul this term.

With the race well and truly under way, we look at top 10 scorers from across Europe's top leagues in 2019-20. 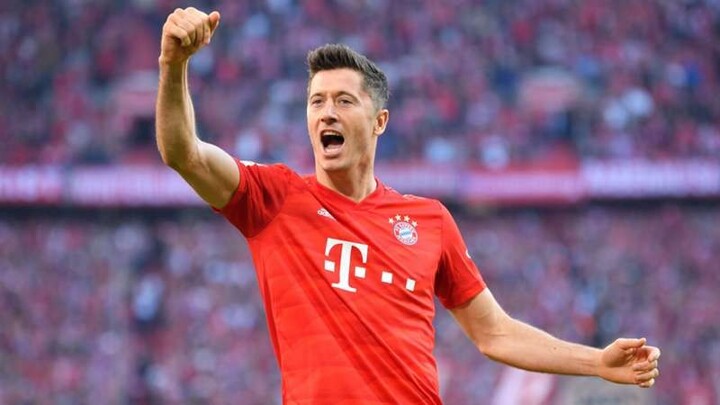 Robert Lewandowski has been one of the most prolific goalscorers in the world over the past decade and has surpassed his tally of 22 from last season.

The Poland international appears to have stepped his performances up a gear in 2019-20 and, if he can remain injury free, he will be confident of mounting a serious challenge for the Golden Shoe. 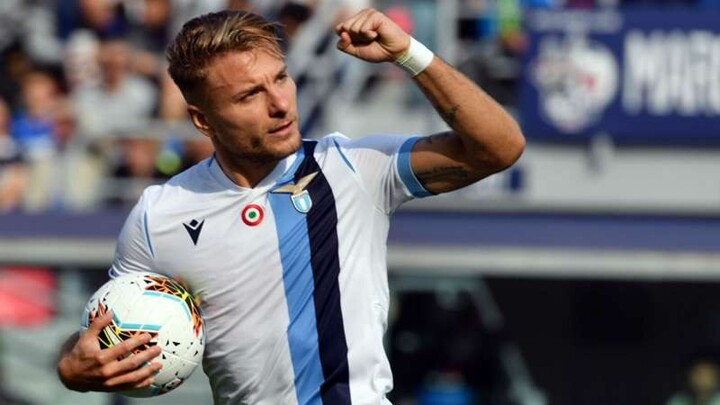 Italy international Ciro Immobile has been one of the most consistent goalscorers in Serie A in recent years and hit the ground running in 2019-20.

He was the top scorer in Italy in the 2013-14 and 2017-18 seasons, but the European Golden Shoe eluded him on those occasions, something he'll hope to redress this term. 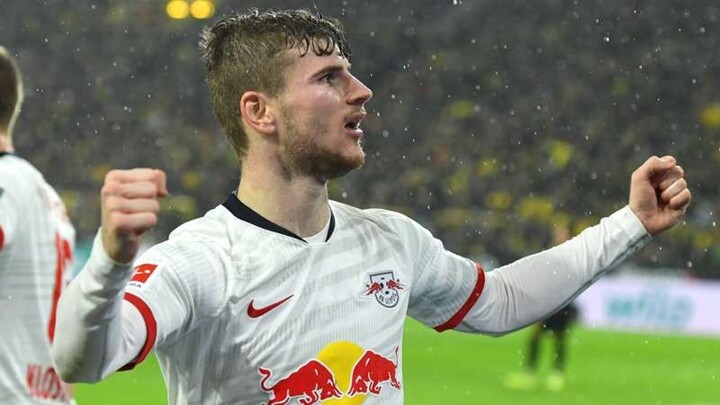 Timo Werner hit a career high of 21 Bundesliga goals in 2016-17, but failed to emulate that form in the subsequent campaigns. However, he looks to have improved in 2019-20.

The four-time Golden Shoe winner did not start the season in his usual electric form but is again proving a thorn in Serie A defences. 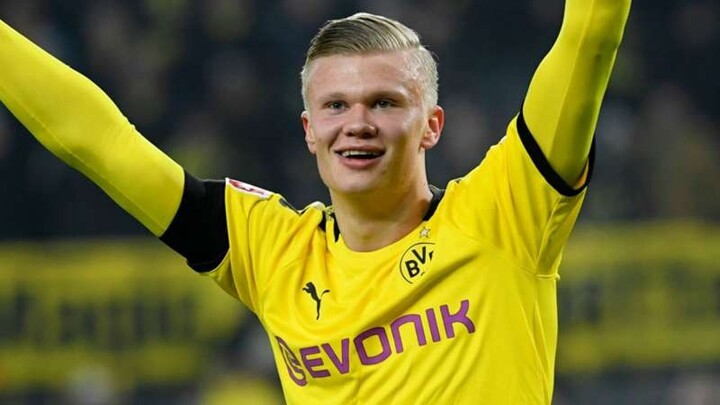 Towering teenage striker Erling Haaland has already turned heads across Europe with his impressive showings for RB Salzburg  – scoring 16 times in the Austrian Bundesliga – which earned him a move to Dortmund in January.

He got his start in the German Bundesliga in the most memorable of fashions, scoring a hat-trick during his debut as a substitute. 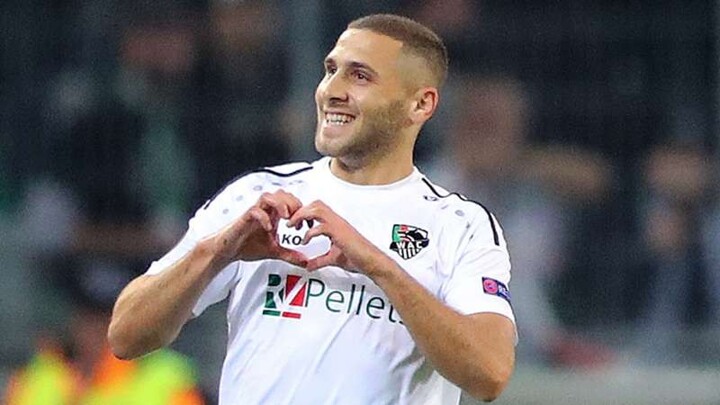 Israel international Shon Weissman joined Wolfsberger from Maccabi Haifi ahead of the 2019-20 season and, with Erling Haaland gone, is the clear top scorer in the Austrian Bundesliga this season. 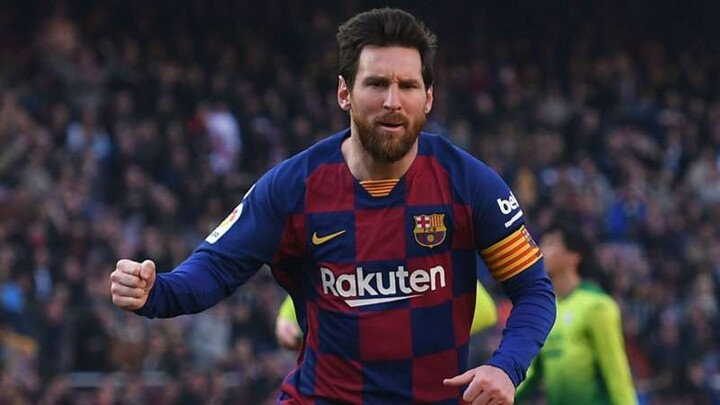 Six-time Golden Shoe winner and current trophy-holder Lionel Messi is naturally among the contenders for the 2019-20 title.

The Barcelona star finished last season with 36 goals to secure his third consecutive Golden Shoe on the way to domestic glory. 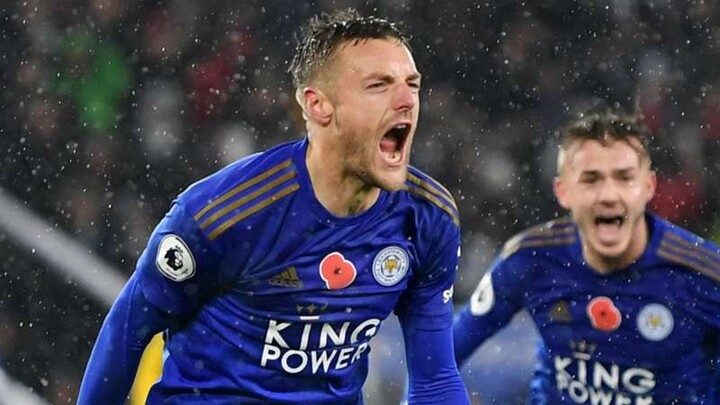 Leicester City have experienced an upturn in fortunes since the arrival of Brendan Rodgers and one of the main beneficiaries appears to be Jamie Vardy.

The England international looks to have revived his former self and is showing the kind of instinct in front of goal that saw him fire the Foxes to Premier League glory in 2015-16. 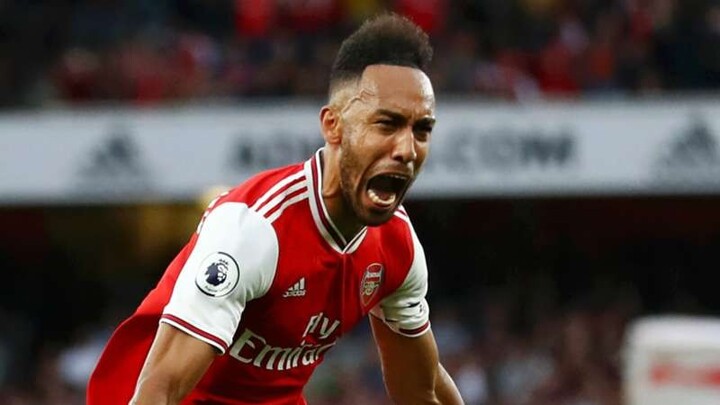 Pierre-Emerick Aubameyang shared the Premier League Golden Boot in 2018-19 after finding the net 22 times and he is out to better that haul this season.

The Gabon international is the Gunners' go-to man for goals and he was recently rewarded with the captain's armband. 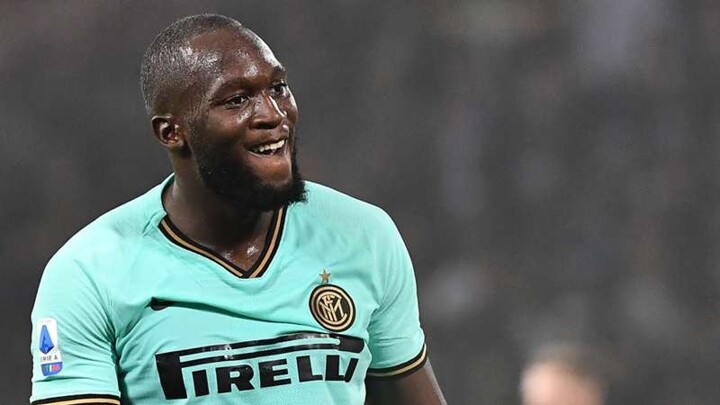 Romelu Lukaku is an accomplished goalscorer entering his prime, but there is a sense that he has to prove himself once again after struggling at Manchester United.

However, he has taken up the challenge commendably and is thriving with the service he is receiving from his team-mates at Inter.