Chelsea's Premier League campaign was wrapped up at the weekend with a 0-0 draw at Leicester City. 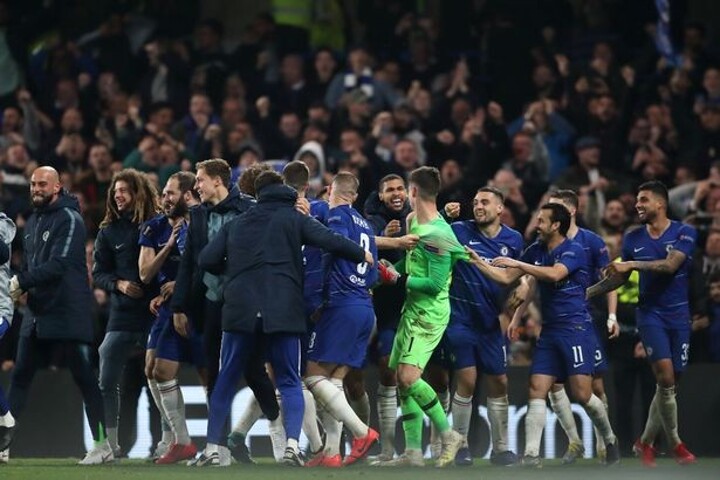 The Blues finished season third in the table and qualified for the Champions League for next season, while they also reached the Carabao Cup final and also have a spot in the Europa League final to compete in as well.

For a lot of fans this season, something is missing for the them and they haven't been best thrilled with what has been going on at the club.

But while there have been some bad performances in there, there have also been some very good ones over the course of the campaign.

Football.london runs you through the winners and losers of the 2018/19 Premier League season for the Blues. 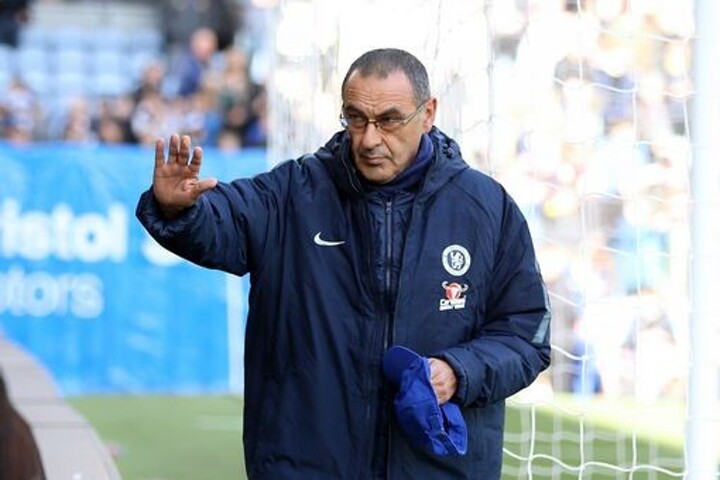 It looked liked it was going to be a really frustrating season for Ruben Loftus-Cheek under Sarri as he struggled to make an appearance in the Premier League and was mainly just featuring in the cup competitions.

He also suffered a re-occurrence of the back injury that has plagued his Blues career so far and he missed most of January when he was just about to win his place in the starting line up.

However, towards the back-end of the season the 23-year-old has been a regular feature for the Blues and it is actually when he is not in the side that you realise just how important he has been.

The fact is Mateo Kovacic and Ross Barkley just don't have the same incisive power, pace and skill that Loftus-Cheek has and on the left of the three in midfield he has been a real asset to balance things. 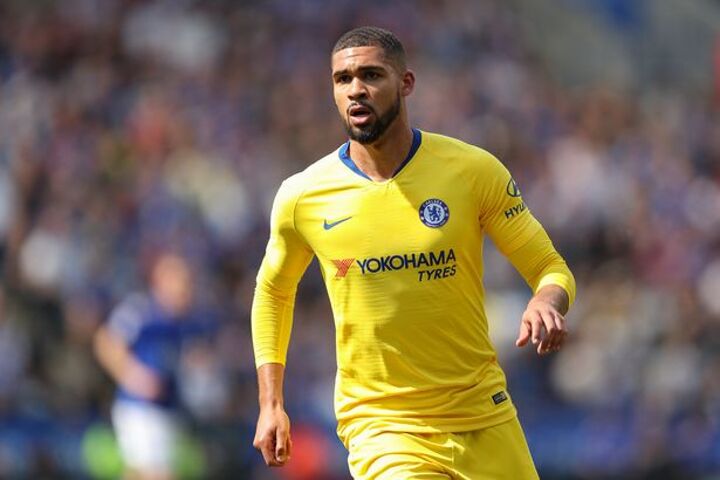 With John Terry leaving after Antonio Conte's first year, Gary Cahill took on the role of being the club captain. Meanwhile, it took a long time for Sarri to decide that Cahill would be his as well.

However, that has made no difference to his playing time and his last useful contribution in actually playing was back in November in the Europa League group stage match against PAOK.

The 33-year-old got his send-off at Stamford Bridge against Watford when he played for the last five minutes. However, his Chelsea career has fizzled out and it has been a shame to see him disappear into the sunset without much of a contribution. 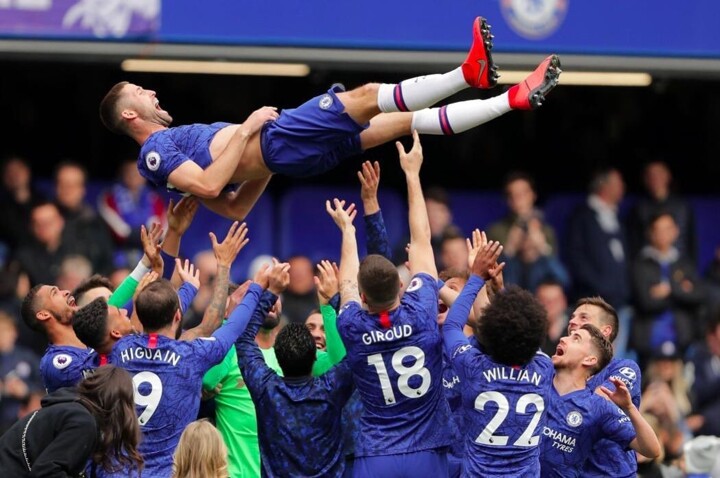 It has been a strange debut season for Kepa Arrizabalaga in many ways.

Firstly, he had to deal with be the world's most expensive goalkeeper when Chelsea bought him out of his Athletic Bilbao contract for £71.6million.

Then there was the Carabao Cup final incident where he disregarded the wishes of Sarri to take him off in place of Willy Caballero.

However, since then he has looked solid and made up for that lapse in judgement with a decent performance in the penalty shootout again Eintracht Frankfurt.

He is continuing to grow into a top goalkeeper and Chelsea fans are appreciating what he can do for them. 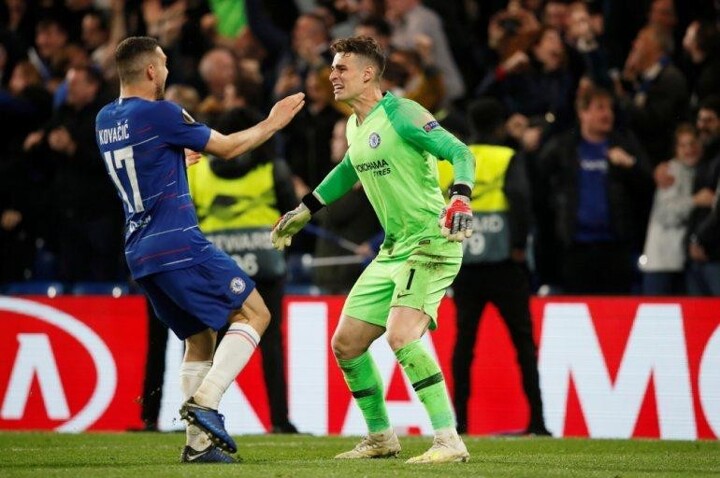 Antonio Rudiger has probably been the best defender for the Blues this season and there is another factor that has really endeared him to the Chelsea crowd.

The passion and intensity that the German international plays with really comes across at the Blues and every time he goes on to the pitch you feel like he is giving everything for the shirt.

His performances aren't always 100% perfect, but he has certainly proved himself to be a potential leader for the club in the future. 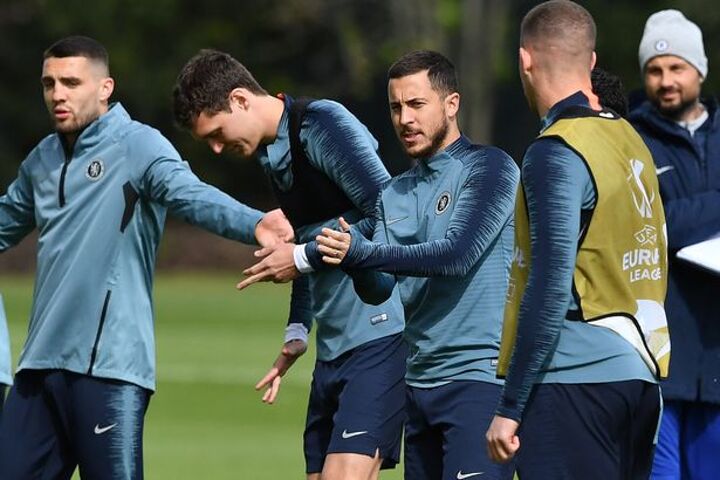 When Kovacic made the loan move to Chelsea as part of Thibaut Courtois' switch to Real Madrid, there was a real hope that he would add some great quality in the heart of midfield.

Playing on the left of the midfield three when he has been given the chance, Kovacic needed to bring some forward creativity and to look to really help the front line with goals and assists.

However, he has failed to find the back of the net so far this term and has only made two assists, which really go a long way to show the type of season he has had.

Chelsea fans have struggled to see any of the real contribution that he can bring, but that might not stop the club for tyring to sign him permanently if they can. 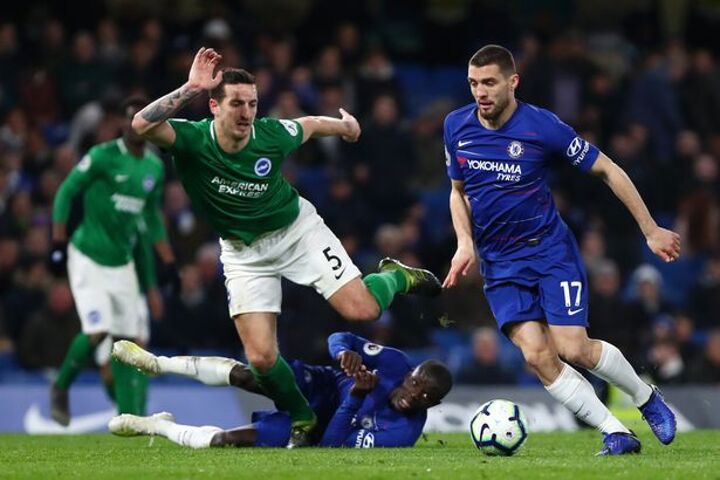 Chelsea fans had been calling out for Hudson-Odoi to play way more regularly under Sarri and it was one of the reasons that they were struggling to bond with the head coach.

Hudson-Odoi is one of the brightest talents in the Chelsea academy and his progression has been great to watch, including making two England appearances at senior level before he had even played for the U21s.

Of course his Achilles injury has ended his campaign, which is a real shame, and the Blues will be desperate to keep hold of him with Bayern Munich still keen on signing him this summer. 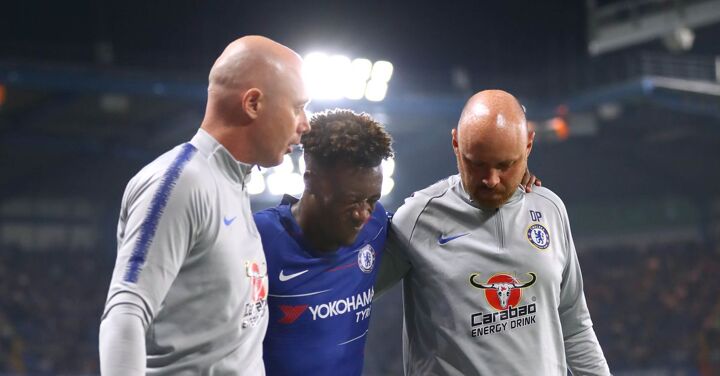 The young midfielder and defender is definitely one to watch for the future. With the versatility to play along the back line and the ability to be decent wherever he has been played, Ampadu will be a key asset.

However, the former Exeter City man has struggled to make an impact this season with just three starts in all competitions and then struggling with a back problem himself. 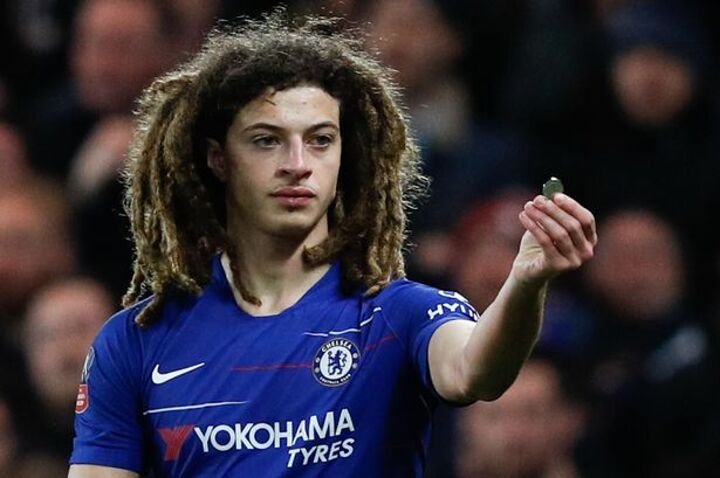 A lot of Chelsea fans might have noticed a new thing on the Chelsea website this season, with the start of a new 'media watch' initiative that rounds up what is in the news.

However, it has gone down horribly with supporters throughout the campaign, especially when it comes to the club dealing in transfer rumours.

They have even linked themselves with players that weren't even on the agenda, and it has been a real bone of contention for fans.