The last time Manchester United signed a striker from a club in North London his goals fired them to the Premier League title within a season. 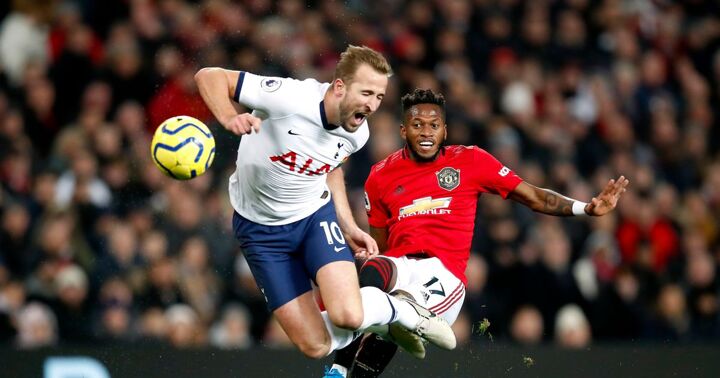 Wayne Rooney had scored 34 goals in 43 games the season before, but United only finished second and Sir Alex Ferguson wasn't satisfied. In came Robin van Persie from Arsenal for £24million and his 26 Premier League goals fired United to what remains their last title.

Now the club are being linked with two strikers from North London again, with speculation over moves for Harry Kane from Tottenham and Pierre-Emerick Aubameyang from Arsenal.

Obviously both would add something to United and as Ferguson so often proved you can never have enough world-class goalscorers. Yet the situation is different from the summer of 2012 and deals for Kane and Aubameyang do not make sense for United this summer. The focus should be on improving other areas of the squad.

While Rooney had plundered goals for fun in 2011/12, there had been little else, with nobody scoring more than 12. This season United have Marcus Rashford on 19 and Anthony Martial on 16, with both missing chunks of the season through injury. Mason Greenwood has a dozen goals with the promise of many, many more to come, while Bruno Fernandes looks like comfortably making double figures from midfield if he's given a full season. 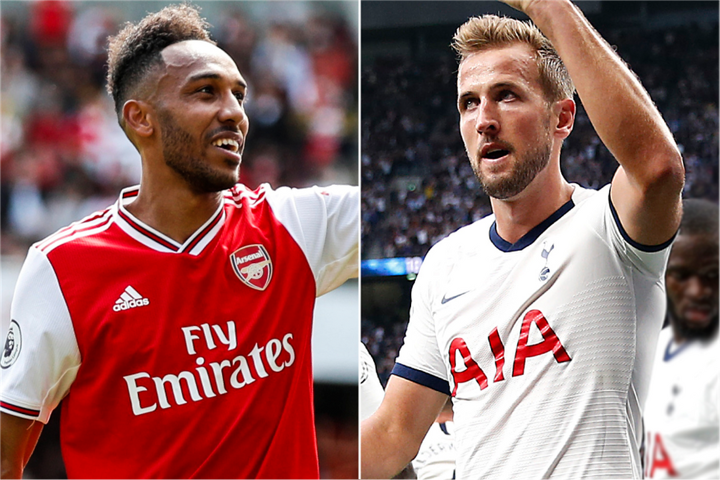 Odion Ighalo has scored four times in his brief Old Trafford career and if United are looking for another striker this summer then making the 30-year-old's loan move permanent may be a better use of resources than spending significant sums on Kane or Aubameyang.

If United make a major signing this summer then it should be a natural winger, such as Jadon Sancho, rather than a No. 9. So far this season Rashford and Martial have both shown they can take the pressure of scoring goals for United and Greenwood is hot on their heels.

Signing Aubameyang, who turns 31 in June, is an unnecessary short-term move when Ighalo would surely be a cheaper option. The Nigerian would also be happy to play second fiddle at times, to spend many games on the bench and only contribute when required. We've seen with the way that Aubameyang forced his way out of Borussia Dortmund that he can be an unsettling presence in a squad, which is something Ole Gunnar Solskjaer is determined to avoid.

A deal for Kane would make more sense. He's still young enough at 26 and is a proven Premier League goalscorer, but there's a reason Ferguson used to dread negotiations with Tottenham. Any attempt by United to bring Kane to Old Trafford would prove difficult with Daniel Levy at the other end of the phone. Stealing Tottenham's star man would be a savage blow to the North Londoners, but that's why doing a deal with Levy would require the patience of a saint and the balance of a high-wire circus act. 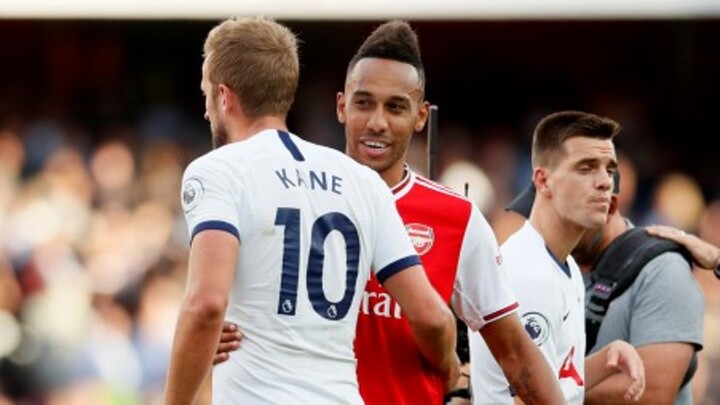 That's before we consider the complications that come with Kane arriving at Old Trafford. Fitting a player of that quality into the team wouldn't be difficult, but it means someone has to make way, while also making a deal for Sancho extremely unlikely.

Whatever approach United take in the centre forward position this summer it should be with one eye on keeping a path clear for Greenwood's development. The 18-year-old is a generational talent and he has to be given more game time next season to prove that he can become a United great.

His finishing ability this season has shone through and he looks born to this stage, which is why signing a striker such as Kane, who would expect to lead the line for the club for years to come and would cost into the hundreds of millions, seems unwarranted. It's hard to see how Rashford, Kane and Greenwood would fit into the same starting XI, with all three likely to be competing for places with England as well soon, and that's why it would make little sense to add Sancho into that mix, with Martial and Daniel James also looking to fit into that front three.

The idea of signing Kane and Aubameyang is understandably attractive, not just for the goals they would bring but for the damage it would do to Tottenham and Arsenal and the message it would send about United's return to the top domestically.

But under Solskjaer United have begun to make calm and rational decisions in the transfer market, which is why signing neither is the best course of action this season.