Man Utd were held against Aston Villa in the Premier League at Old Trafford and here's a look at the talking points. 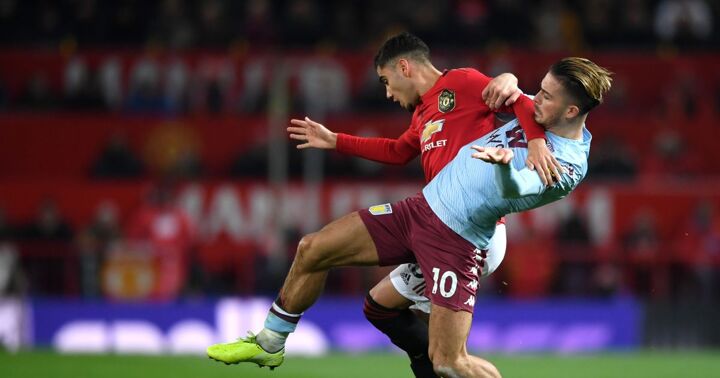 It's telling that one of the biggest talking points from Manchester United's draw against Aston Villa is a player who wasn't playing. McTominay took his seat in the directors' box alongside Dylan Levitt and Diogo Dalot ahead of kick off and will have been watching safe in the knowledge that his place in this team is under no threat.

McTominay and Paul Pogba's absence in the past few games has been glaring. Andreas Pereira and Fred have done nothing to suggest that either of their places in Solskjaer's starting XI will be under threat.

The non-existent midfield against Sheffield United were back again for the visit of Dean Smith's side and again they were dominated. It was an all round poor performance again from United so it would be unfair to pin all the blame on the men in the middle but it's hard to look past the fact that Solskjaer's team will look a different outfit once McTominay and Pogba return.

United are still ruing mistakes in previous transfer windows where they failed to replace outgoing midfielders and they always looked an injury away from a crisis in the middle of the pitch. McTominay's stock couldn't have risen any higher in the past few weeks and he hasn't even kicked a ball.

No change in tactics

Solskjaer's tactics and management have already been called into question and it's not even Christmas and the Norwegian did little to dispel those thoughts.

Last week at Bramall Lane a tactical and personnel error that led to United's worst 70 minutes of the season so far and at Old Trafford nothing was done tactically to change the game in United's favour.

In fairness to Solskjaer when you look to the bench and see Jesse Lingard, Ashley Young, Mason Greenwood, Luke Shaw and Axel Tuanzebe it hardly screams game changers. But, something wasn't clicking and Solskjaer waited until the the 74th minute to make a change.

And even then that was like-for-like. Juan Mata, making his first Premier League start since October 6, was brought off for Jesse Lingard and five minutes later it was Shaw who replaced Brandon Williams.

Mason Greenwood was the final change for Anthony Martial and while there was a change in players there was no change in tactics.

It wasn't clear what United's plan A was in the first half and while they were being held 2-2 in the second it didn't look as though Solskjaer had a Plan B either. 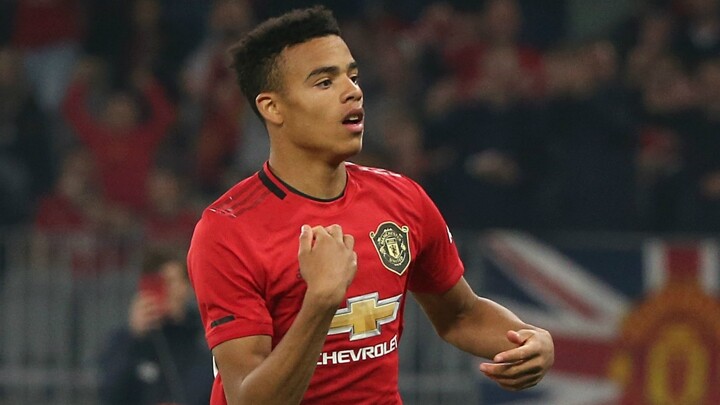 A big week ahead

Another disappointing result for United and Solskjaer doesn't have long to pick his players up again. Up next is the visit of Jose Mourinho's Tottenham who have won three in three in all competitions since the former United manager took over and then the Manchester derby next week.

And while Solskjaer's critics have pointed out his tactical failings, he showed against Liverpool he is capable of setting up a team to frustrate the bigger sides in the league. It's going to take a similar performance from the United manager if they're to take any points out of the next two games.

United have only kept one clean sheet in their last 13 league games, despite breaking the world record transfer fee on a centre back in the summer. It's a concern for Solskjaer that his side just can't keep teams out and the back four against Aston Villa looked shaky. The usually calm Aaron Wan-Bissaka was dispossessed a couple of times in the early exchanges while Victor Lindelof still has the ability to draw a gasp from the home supporters with some of his defensive decisions.

Maguire too was off his game for much of the first half and Williams did little to test Villa's right back. It just made for a creaky performance from United's back line.

In the warm up, Maguire and Lindelof were put under pressure by McKenna in a small rondo but the pair didn't play with the same understanding and it led to nervy moments throughout. 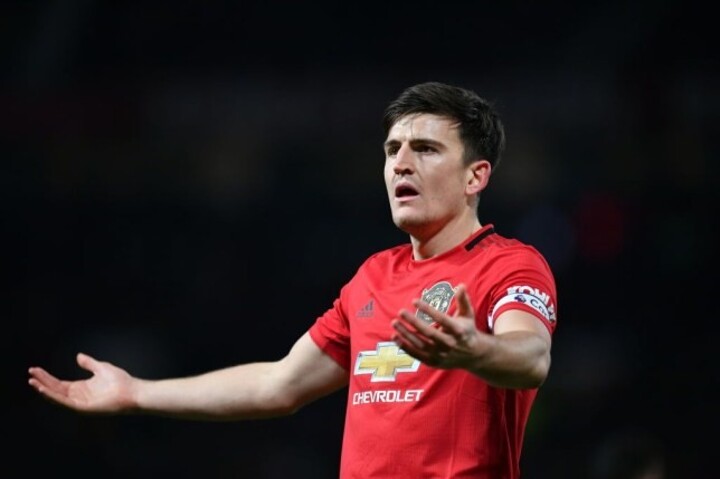 A missed opportunity for United to move up to fifth in the league which would have been their highest position since they beat Leicester. The point ensured they are up to ninth but that's just four wins from their opening 14 league games.

Two draws against two of the newly promoted sides in seven days sums up where United are right now. They have won just 18 points in the league this season which is their fewest after 14 games of a top-flight campaign since 1988-89, when they went on to finish 11th.

Not that the title was ever a realistic target but they now find themselves 22 points off league leaders Liverpool.