While he is as committed as ever as team captain, the individual mistakes of his team mates are ruining his chances of winning more silverware. 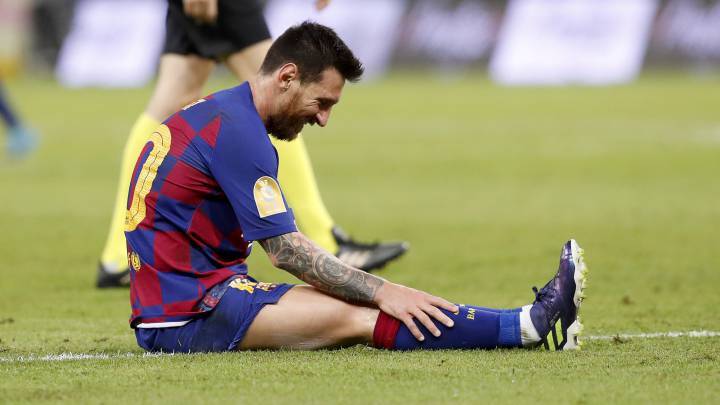 It's become standard procedure for the visual media to seek out an individual image of Leo Messi (preferably looking as dejected as possible) to illustrate Barça's defeats. In a selection of recent post-match images, Messi was seen looking bewildered after the Roma defeat; shaking his head in denial at Anfield with his eyes fixed on the travelling supporters; and last week, with a look of pure astonishment in Jeddah after Atlético's heroic comeback.

Messi has kept his part of the deal and steps up as the team's leader in the big games but the same can't be said of his team mates, who continue making costly mistakes - mistakes which are costing the club and Messi in his quest for more silverware.

Dembélé's poor finishing meant Barça couldn't make it 4-0 against Liverpool. The complete lack of concentration in defence when Trent Alexander-Arnold quickly took his famous corner in the return leg. 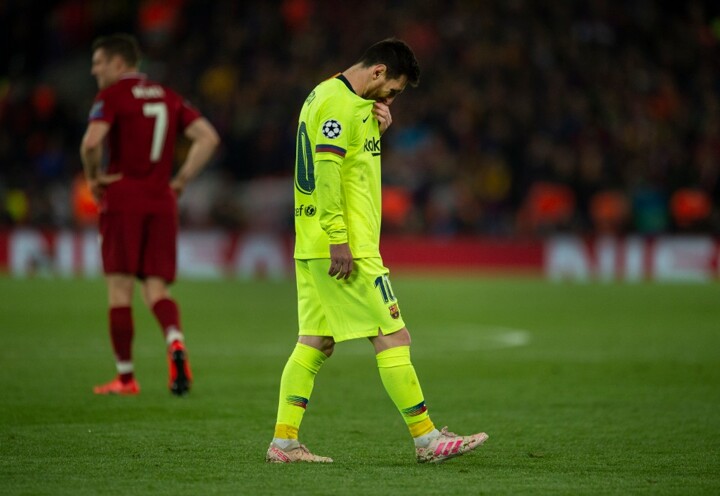 Soler getting the better of Jordi Alba in the Copa del Rey final; and lapses by Umtiti, Piqué, Busquets and De Jong against Atleti on Thursday. All of that together with a general lack of character in a team which all too easily implodes and is mentally fragile when the going gets tough.

Messi's performance levels since he took the captain's armband a year and a half ago have been impeccable. He has continued the expert leadership shown by his predecessors - Puyol, Xavi and Iniesta, club legends and reference figures within the blaugrana dressing room.

Leo knows what it means to wear the armband and the responsibility that goes with being Barcelona captain. He also knows he has to try to show empathy with his team mates, set and example for them to follow and not come across as the star of the show.

He has the job of motivating the rest of the team and steer those who go off the rails, such as Dembélé, back in the right direction. And if all of that wasn't enough, he also needs to up his own game - how difficult a task that might be. 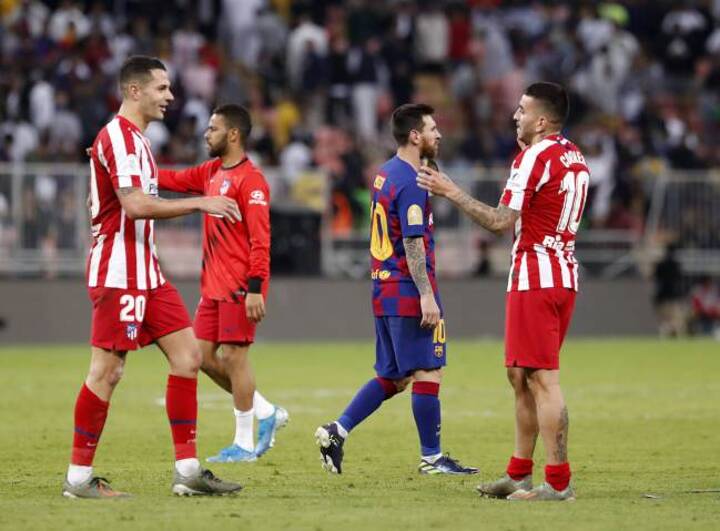 Players not pulling their weight

His displays last season earned him another league title, his sixth Golden Shoe and his sixth Ballon d'Or. But Messi wants collective success, to win with his team mates. Now there is a sense that Barça are afraid to lose and that has started to have an affect on Messi.

He is looking powerless, frustrated and irritated. The one person who has always protected the Argentinean is Valverde, but his days at the club are numbered. Messi respects El Txingurri, although he found it hard to hide his frustration after last week's defeat to Atlético.

Messi wants to win. He will turn 33 in June and can now see the end of his career approaching as he admitted in last month's Ballon d'Or gala. There have been too many nights when he has felt isolated and without the support of team mates who are now so afraid of failing that there is palpable apprehension whenever there is an important game to play.