Lisbon does not feel as if it is hosting the biggest game in club football on Sunday. There are no fans crowding into bars, no spiralling black market for tickets. 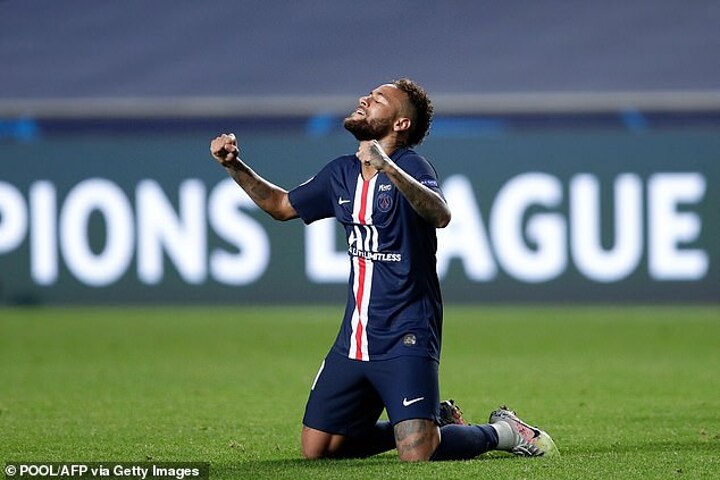 The tournament, even the games, have been close to invisible, given that coverage here is on Eleven Sports, a pay channel with limited subscription access.

And yet, at a near empty Estadio Da Luz, home to Benfica most weeks and this weird little mini-tournament for the last one, a giant transformation may be about to take place. 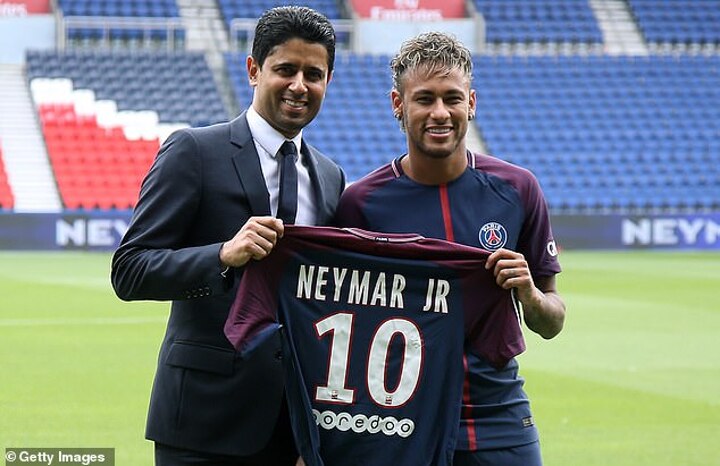 If his team can overcome Bayern Munich, Neymar will have made Paris Saint-Germain a big club.

Do not misunderstand. PSG are already big by the standards of most. They are funded by a wealthy nation state; they have some of the world’s finest players; they are the only club of significance in a famous and evocative European capital. By most means of assessment, PSG are huge. Yet their project has always aimed higher.

PSG wish to be considered among the elite, the small privileged group that pretty much run European football. Bayern, Sunday’s opponents, are founder members of that clan. And a prerequisite for entry is to be crowned champions of Europe. Until PSG do that, they remain interlopers.

They do not have the bona fides. Given that Qatar as good as owns football through its sponsorships and television arm, beIN Sports, winning the Champions League with PSG is the missing piece. And if they do that, their Neymar-inspired revolution will be complete. 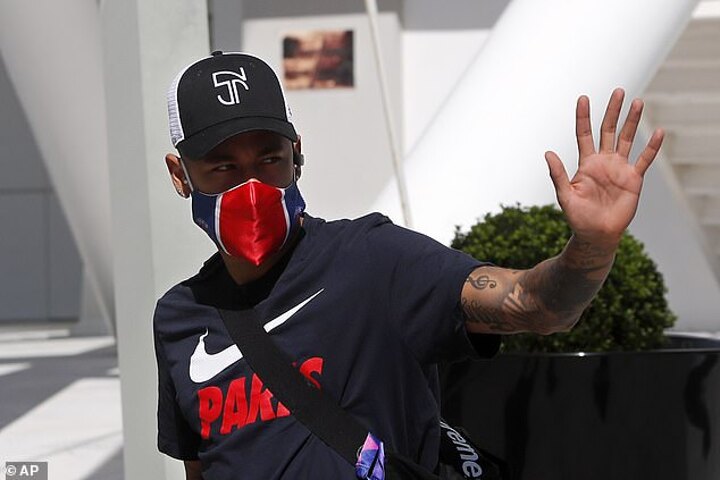 A club of this size, in this city, in this market, will never return to the margins again. PSG will be in.

Eleven men, often many more, win a competition, of course. Neymar is not alone. But he changed the narrative at PSG. It was his transfer, from Barcelona in 2017, that has inspired this change. The day PSG met his £199.8million buy-out clause, football, at the high end, shifted. And Neymar was not bought to win Ligue 1.

Monaco were the champions that season, but PSG had won the previous four titles, and would probably win the next three, as they have done, Neymar or not.

There has already been one remarkable transformation for club and player this season. It was little more than a year ago that Neymar was left out of the opening game of the season against Nimes following a summer in which he appeared to make it clear he saw coming to Paris as a mistake. 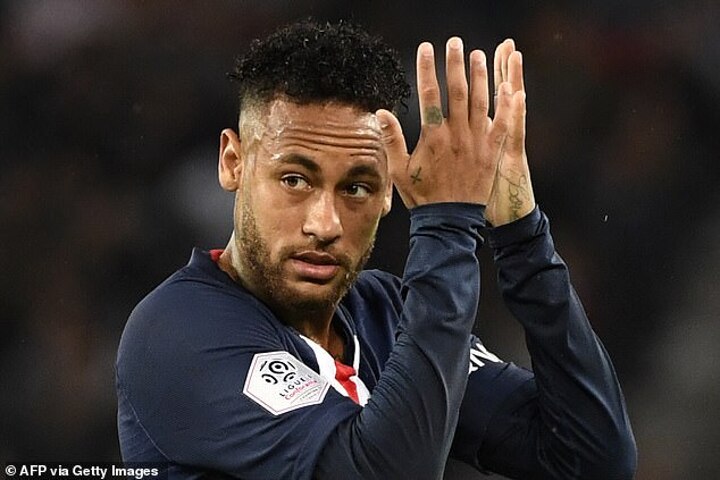 The fans were unsparing in their criticism. A large banner reading ‘Neymar get lost’ was unveiled and this was among the politer opinions. Chants referred to him as a ‘b*****d’ and a ‘son of a b****’ and leaflets were distributed calling him ‘the most disgusting player in PSG’s history’. That this is the same season that now finds him at the heart of a team in the Champions League final shows what a difference a few wins can make.

And it is a few wins. Neymar did not play in PSG’s first four group games, due to the fall-out of trying to force a Barcelona return. His first appearance in the competition this season was on November 26.

Since then, wow. Neymar scored in eight straight games between December 4 and January 15. The domestic league was curtailed in March, with PSG acclaimed as champions 12 points clear with a game in hand of second-placed Marseille, meaning this end of season renaissance amounts to two domestic cup finals and two matches in a truncated Champions League. But the rapprochement had already begun.

At his 28th birthday party — lavish, Paris nightclub, white-themed, he wore a matching white suit and trilby hat, naturally — Neymar announced that for the first time he was completely happy to be in the city and would do everything he could to help them win the biggest trophy. 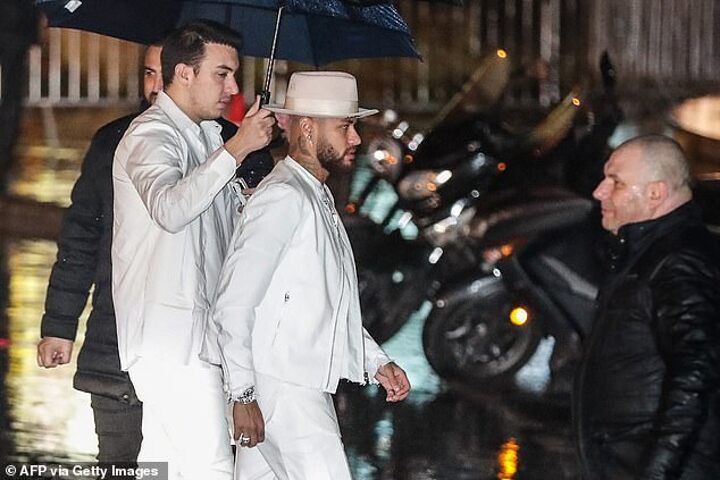 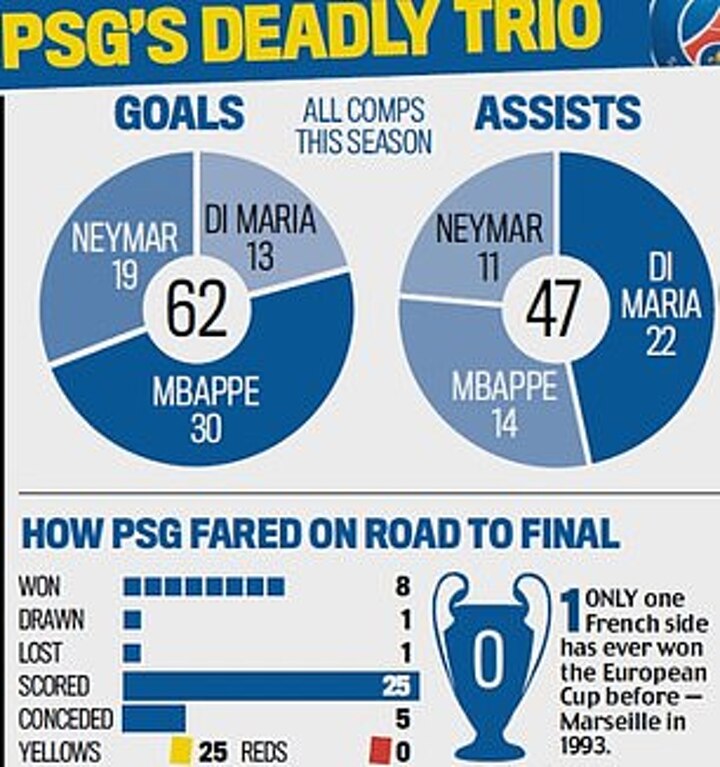 We can purse our lips and say that was nice of him, but four months earlier his exit was presumed to be a matter of when, not if. He has been true to his word, too. Neymar has been re-energised of late, responding to the work ethic of coach Thomas Tuchel.

So if they win, it will be huge. A vindication not just of the project, but of the transformative touch of a single player. For while Neymar is not the only star at PSG, it is his presence that will forever alter perceptions, elevate their status, make them no longer just a rich nation’s vanity project.

Kylian Mbappe was also expensively recruited, but the best young French player signing for the biggest club in France is hardly startling. Angel di Maria has been the player of the season but, again, he had done the rounds of the world’s biggest clubs, Benfica, Real Madrid and Manchester United. He only arrived in Paris on the rebound.

So Neymar was the marquee signing, the one who will always make it possible that Paris could be a destination for a young player looking to make the next step. And as Barcelona try desperately to rebuild an aging squad, they will look at Neymar, at a peak age, and note that he was meant to be their transitional talent, bridging the gap between generations, and that PSG’s power play changed this. 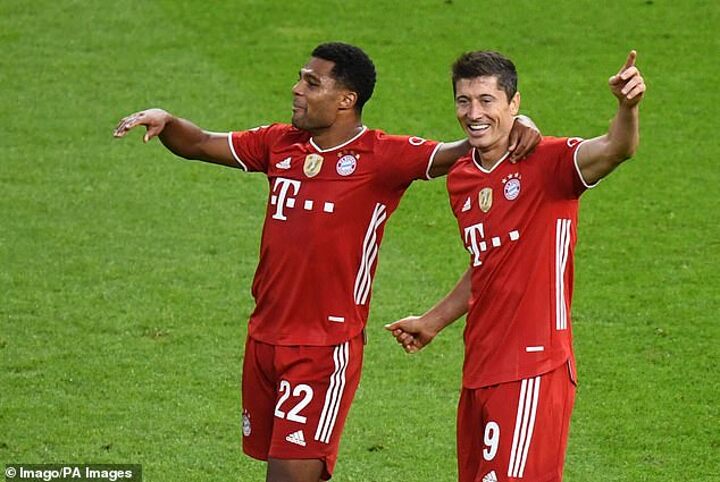 No wonder the traditional elite plot to make the Champions League a closed shop. Munich among them, obviously. And much will be made of the relative outlay assembling these two finalists. 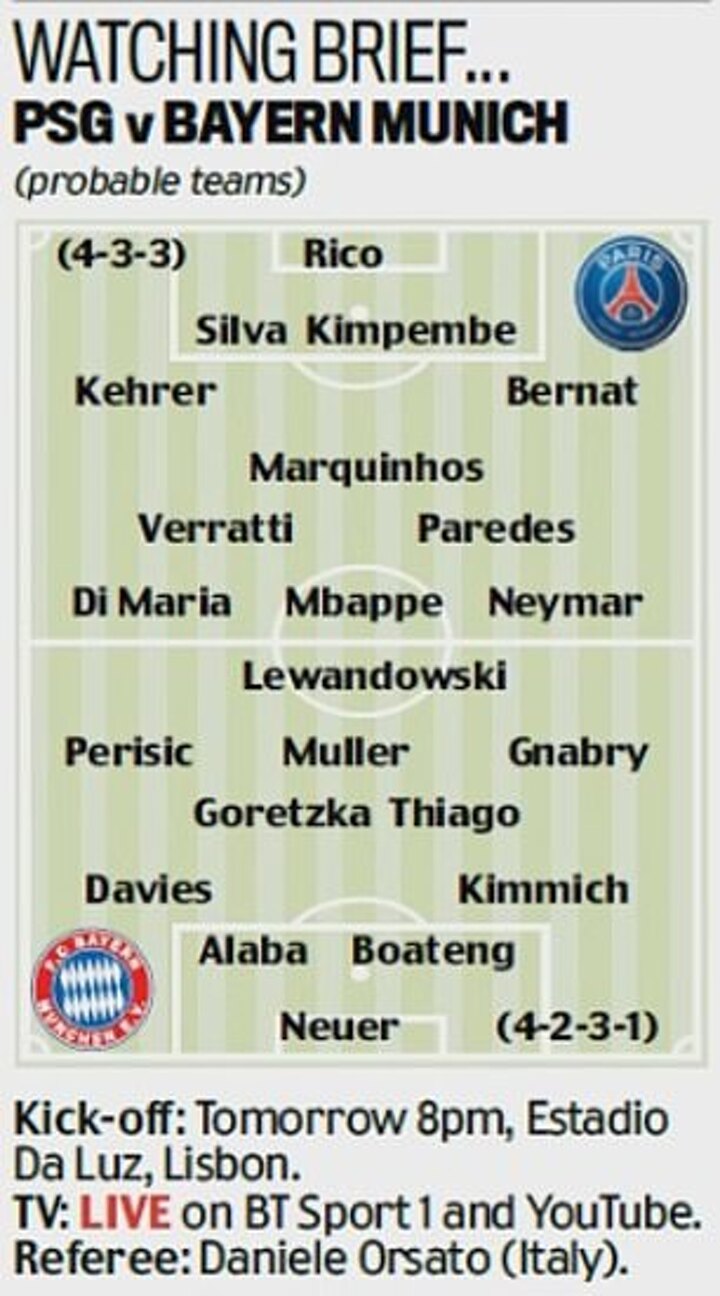 Munich’s entire squad for the semi-final win against Lyon cost £90.13m — less than half the fee for Neymar. Those numbers would have looked very different if Robert Lewandowski had not let his contract run down at Borussia Dortmund, so signed on a free.

Munich are outstanding recruiters, too — Serge Gnabry and Alphonso Davies cost a combined £16.2m — but there is a world of difference between buying as a member of the elite and having to buy a way in as PSG have done.

Munich will still be favourites, not least due to their 8-2 demolition of Barcelona, a result with its echoes of Germany 7 Brazil 1 at the 2014 World Cup.

Neymar may harbour dreams of avenging that evening in Sao Paulo. Injured, his shirt made it on to the field — carried by overwrought team-mates — even if he did not. He could not shoulder the weight of his country’s project.

He might just bear the weight of this one. Not least, because it is shorter — although its legacy may last a very long time.