Dressed in his training gear, John Terry walks towards Aston Villa’s struggling centre-forward, Wesley, shares a joke with the Brazilian and finishes with a chest bump.

He plays volley-tennis with another player and, having prepared the pre-match warm-up, observes the starting XI fitness drills ahead of last Monday’s 2-0 win over Newcastle at Villa Park.

The former Chelsea captain is assistant head coach to Dean Smith, having signed a new contract until 2021 last summer, but he still feels at home among the players. Another laugh and a joke – this time with Villa’s star man, Jack Grealish – and Terry heads back to the dressing rooms, greeting an old Chelsea team-mate, Newcastle winger Christian Atsu, with a hug and a high-five as he departs.

Before some games, Terry temporarily reprises the role of tub-thumping skipper that he performed so effectively during more than 20 years at Stamford Bridge. Prior to Villa’s home game with Liverpool on November 3, Terry gathered the starting players in a huddle and delivered a loud, up-and-at-‘em speech.

Villa followed it up with one of their best halves of the season, opening the scoring against Jurgen Klopp’s team and holding their lead until the dying minutes, when goals from Andy Robertson and Sadio Mane gave the league leaders a 2-1 win.

At Villa’s Bodymoor Heath training ground, Terry’s character and insight are valued. It is no coincidence that Tyrone Mings has improved sharply since joining Villa on an initial loan deal last term, and is now in the England squad. 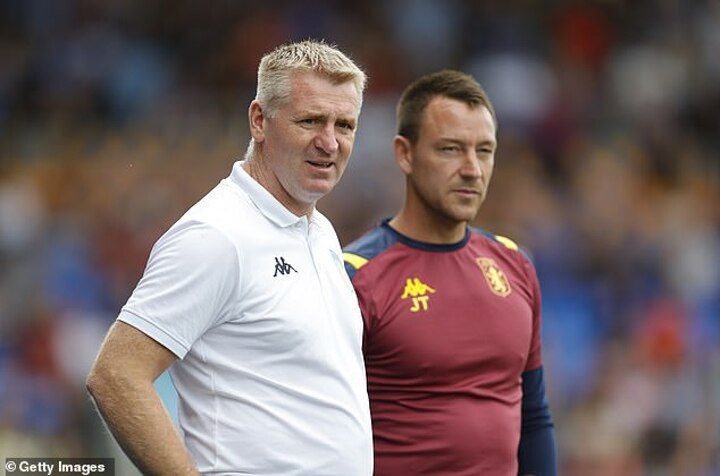 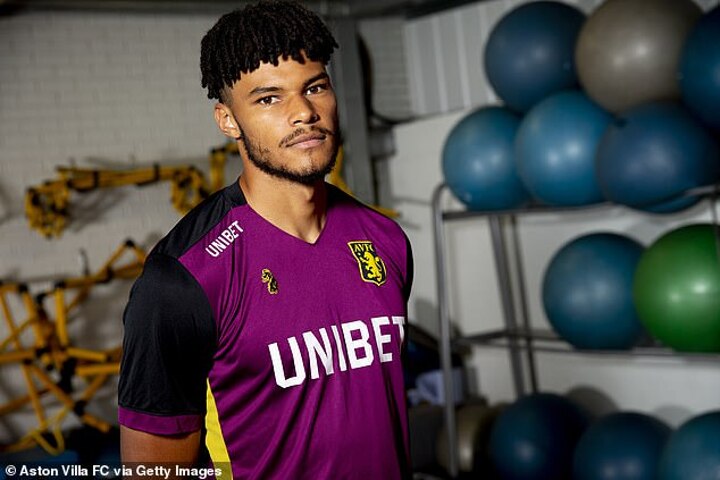 This week is different for Terry, though. On Wednesday, Villa travel to Stamford Bridge, where two of Terry’s former team-mates, Frank Lampard and Jody Morris, are quietly making Chelsea popular again. They are steering the car whereas at Villa, for all Terry’s influence, the driver is Smith.

How much longer before Terry wants to be behind the wheel elsewhere? He has watched Lampard and Steven Gerrard make the successful step into management, and who could blame him if he were desperate to join them?

‘I have no doubt he will make a top manager,’ Smith told the BBC earlier this year. ‘The amount of detail he goes into with the players is phenomenal.

‘In certain situations I’m able to ask him what Carlo Ancelotti or Jose Mourinho would have done, these great managers he’s played under.’ 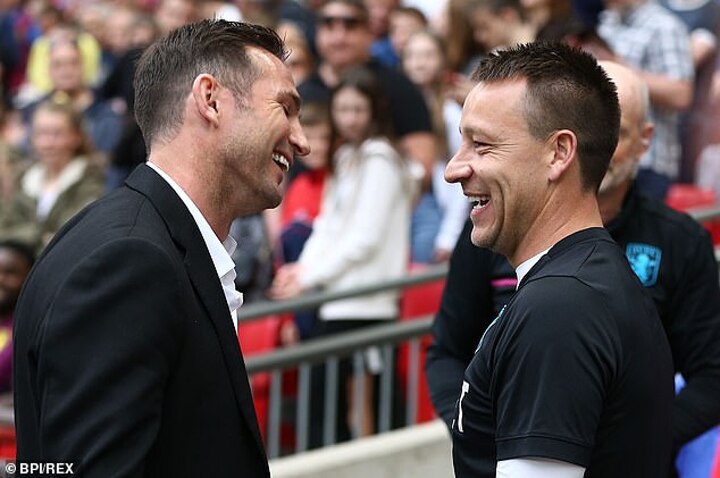 Terry and Morris were graduates of the Chelsea youth academy, while he and Lampard were the English foundations on which Jose Mourinho built his great Chelsea team in the mid-2000s.

Speak to anyone about Terry and the word ‘leader’ will always be prominent in the conversation. Watch back any of his most significant games for Chelsea and you will see it – the centre-back forever pulling his team-mates into position, shouting encouragement, directing operations when defending set pieces, and getting in the ear of the referee. 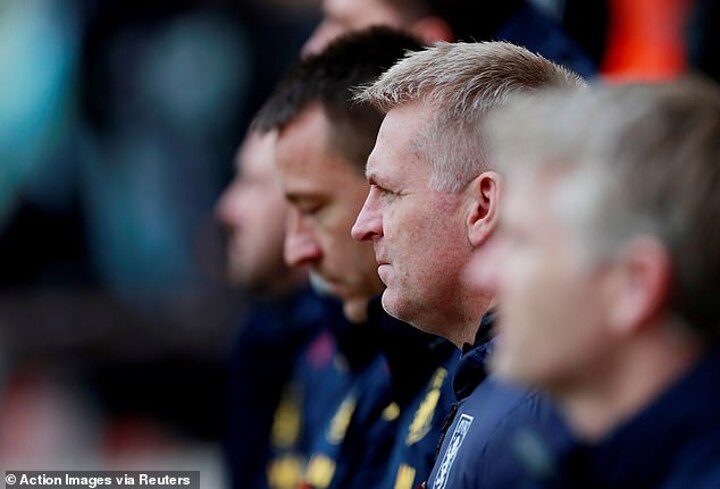 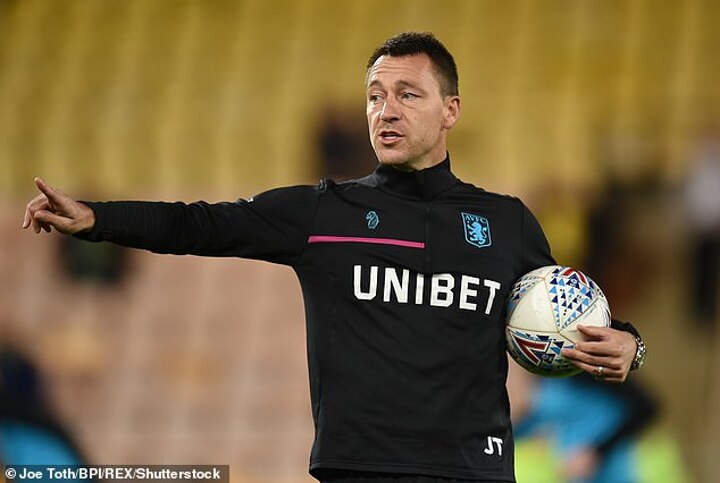 The logical extension of that is to become a No1 in the dugout. When we look back at Sven-Goran Eriksson’s England squad, we see Lampard, Gerrard, Sol Campbell and Phil Neville in management, with Wayne Rooney taking his first steps in coaching at Derby.

Gary Neville tried and failed as Valencia boss and has not had another crack, while David Beckham is building Inter Miami. Others, including Paul Scholes, Michael Owen and Owen Hargreaves, are more comfortable joining Gary Neville and Jamie Carragher in the world of punditry.

It is surely inevitable, then, that Terry will become a manager. Watching his old pals Lampard and Morris a few yards away on Tuesday may well intensify that desire.