Chelsea are off the mark in the transfer window with the £50million signing of Raheem Sterling, as the new era under Todd Boehly begins. 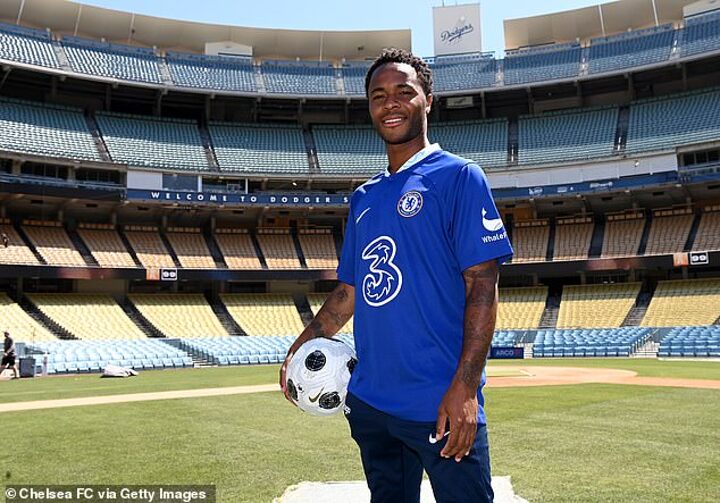 The Blues are expected to complete a deal for Napoli defender Kalidou Koulibaly in the coming days and they're targeting more names to bolster their squad.

Boss Thomas Tuchel has also added to his squad just by Conor Gallagher returning from his impressive loan spell with Crystal Palace and declaring his desire to challenge for a place in the squad.

Sportsmail takes a look into the strength and depth of the current Blues squad, what areas they still need to do business, and what players they need to try move on to improve this season. 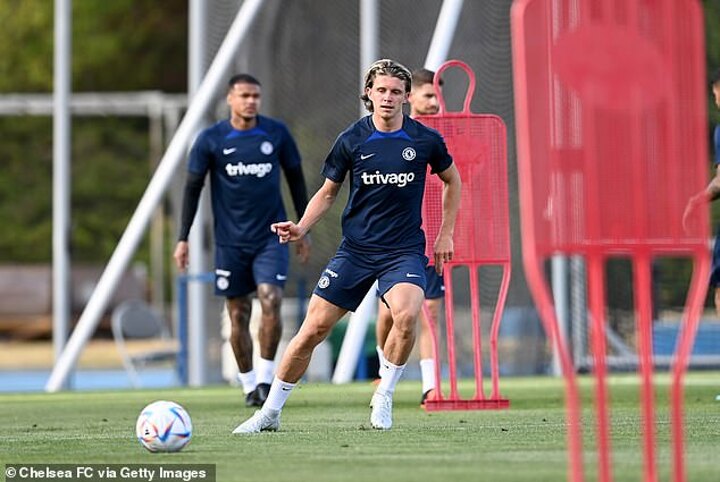 It's clear that the Blues see Edouard Mendy as the first-choice goalkeeper, despite the £70million price tag on Kepa Arrizabalaga.

Tuchel manages to juggle the game-time to keep both shot-stoppers involved, with the Spaniard taking on a huge chunk of cup games, and of course stepping in during the Africa Cup of Nations.

Speculation will of course surround Kepa due to costing such a huge fee and only ending up a second-choice goalkeeper.

However, it provides Chelsea with options and three settled first-team goalkeepers in the squad, meaning it's an area they can avoid dipping into the transfer market or unsettling things.

Most teams would be delighted to have a combination of Mendy, Kepa and Marcus Bettenelli and it allows them to rotate for different competitions. 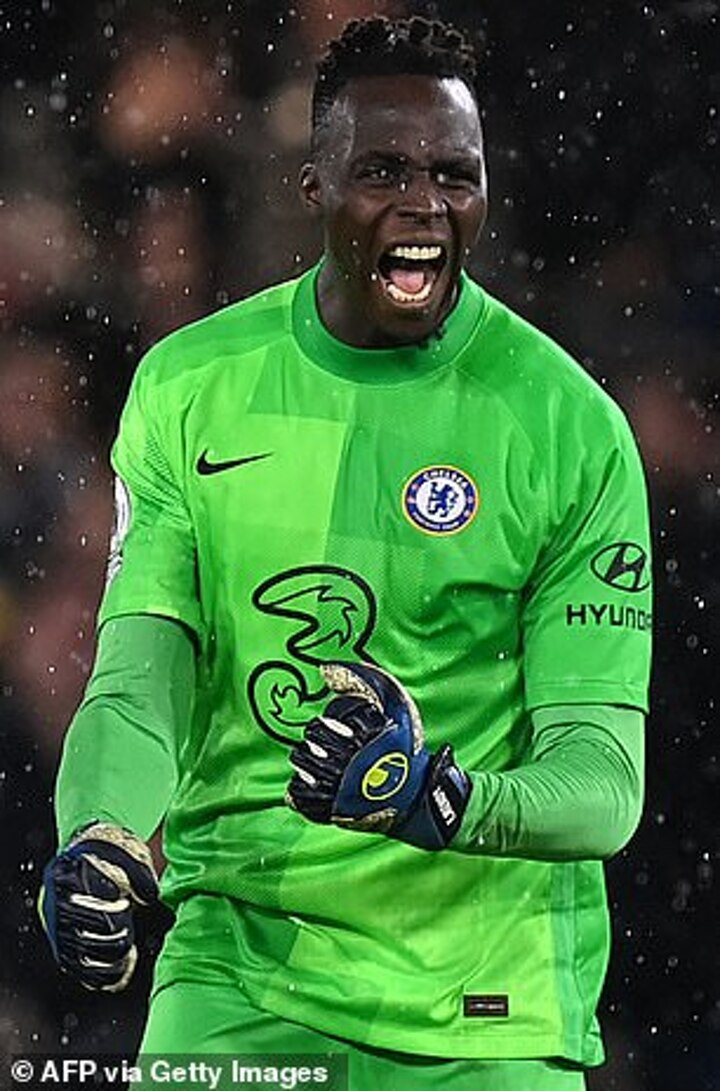 In defence, that is a huge area that Tuchel is keen to improve and strengthen, and probably the position as well as in attack where the Blues are lighter in numbers.

The Blues have been linked with numerous high-profile defenders and are expected to push to sign at least two new centre-backs with a £34million move for Napoli's Kalidou Koulibaly edging closer.

They were chasing Nathan Ake, but appears he is set to stay at rivals Manchester City, with Sevilla star Jules Kounde becoming a top target once again. 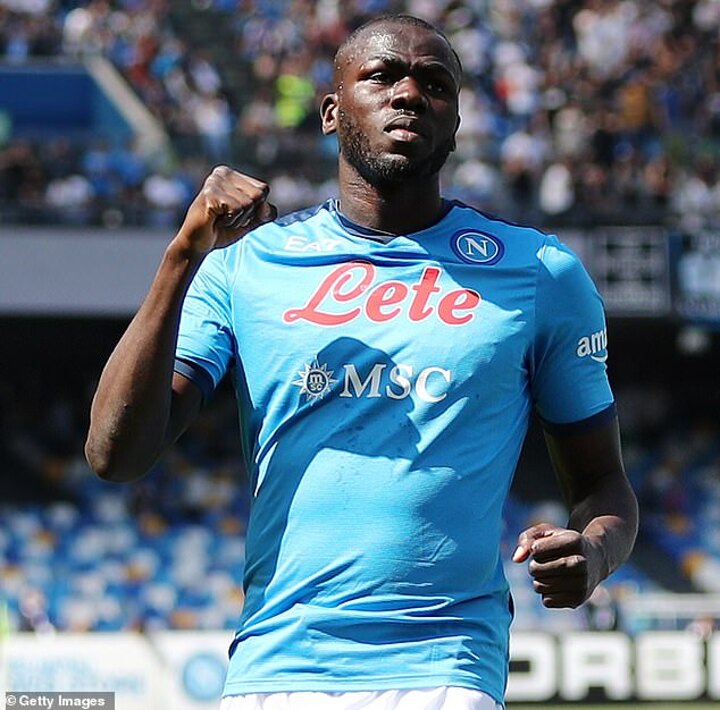 In the heart of the defence, they've already lost Antonio Rudiger and Andreas Christensen to Real Madrid and Barcelona respectively - therefore creating a need to fill the void.

Given they play three at the back, options are needed, and they do still have Thiago Silva, Malang Sarr and the emerging Trevor Chalobah who broke his way into the first-team last season.

Other than that, they are now extremely light, they have Cesar Azpilicueta who can slot in at the right side or at right wing-back.

But unless Tuchel backs youngsters Ethan Ampadu and Matt Miazga that have returned from loan spells to feature, he must recruit some centre-backs.

At full-back, it's a very different story and at left-back they need to have a clear-out with Ben Chilwell, Marcos Alonso, Emerson and Baba Rahman all filling that position.

Rahman is seen as one that the Blues should move on and perhaps even Emerson as neither of them have managed to impress since arriving, although if Alonso gets his wish of leaving, then they may be forced to keep hold of one of those two or sign someone new.

At right-back, providing they can keep captain Azpilicueta, who has interest from Barcelona then they're set with the options of him and Reece James.

Spoilt for choice is the best way to describe the Chelsea midfield and if anything they just need to clear a few bodies out to free out space in the squad.

Jorginho, N'Golo Kante, Mateo Kovacic and Mason Mount are the most used players in the midfield and all classed as elite players.

England international Conor Gallagher has now also returned to the club following his impressive loan spell at Crystal Palace and he is keen to stay at Stamford Bridge to fight for a position. 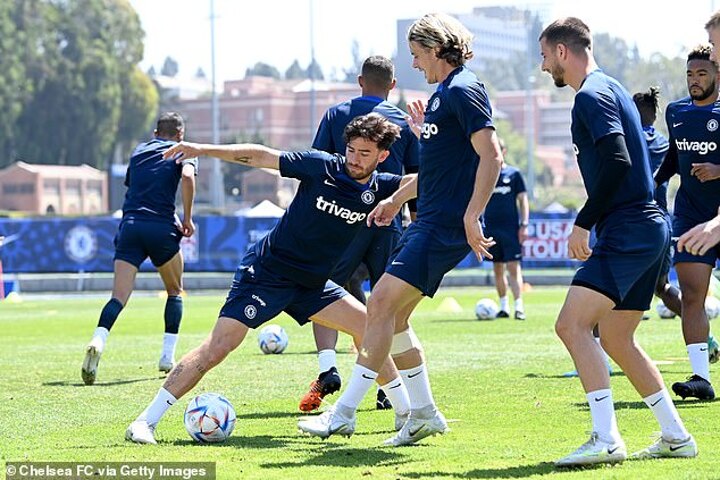 His form last season would suggest that he will move above the rest in terms of the pecking order, including the likes of Ruben Loftus-Cheek, Ross Barkley, Billy Gilmour, and Tino Anjorin.

You'd expect someone to make way or perhaps Gilmour and Anjorin to be sent out on loan once again to clear space in the squad, the latter has even been linked with Everton this week.

Loftus-Cheek and Barkley have only been used sparingly for many years at Chelsea, which has seen them go from England regulars to not even in contention on most occasions for club and country. 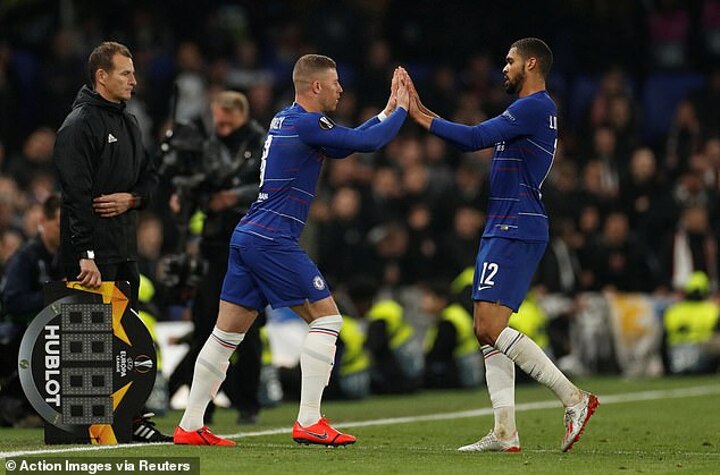 One of those, if not both could head for the exit door in search of regular first-team action to revive their careers.

At the same time, in order to be a successful Premier League side you need options and depth to be able to compete on all fronts, therefore they won't want to leave themselves light.

Loftus-Cheek and Barkley still played their part in certain cup games and off the bench throughout last season and may be seen as good squad players.

It doesn't make sense for the Blues to keep hold of all of those midfielders heading into the new season.

It seems Tuchel may opt to play without a natural striker and instead carry on deploying Kai Havertz in that position, especially after letting Romelu Lukaku re-joined Inter Milan on loan.

New signing Sterling could also fill that role, having played as a false nine for City on numerous occasions during his seven-year stay at the Etihad Stadium.

You'd imagine Havertz and Sterling are two of the first names on the team sheet in attack regardless of whether the boss plays a 3-4-3, a 4-2-3-1 or any other formation. 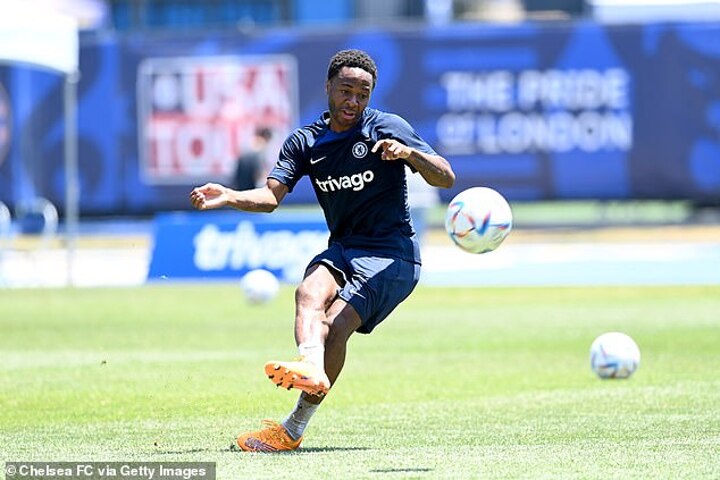 There has been speculation surrounding Chelsea still be determined to add another attacking option with links to Raphinha and Ousmane Dembele but both will be playing at Barcelona next season.

It's perhaps an area in the squad where they are not necessarily light on numbers, but perhaps short on quality. 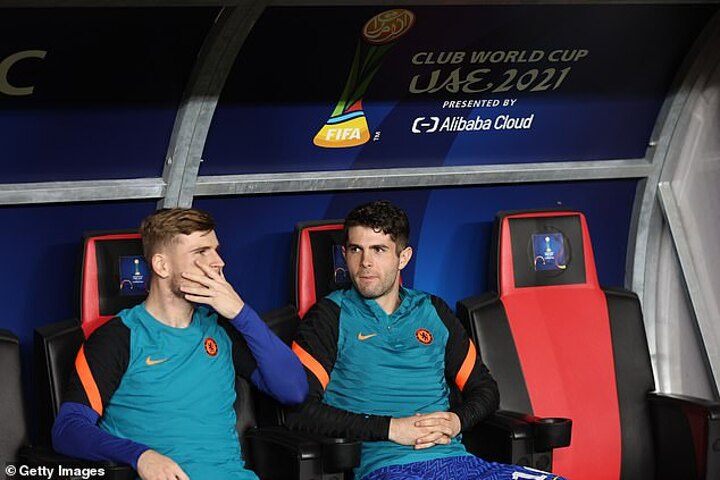 Other than Havertz and Sterling none of them have produced much for Chelsea and Tuchel may look to add further although it seems his concentration is on improving the defence first and foremost.

Pulisic, Werner, Ziyech and Broja have all been linked with moves away at some stage this summer but they'll want to keep some of that attacking line-up to give them options from the bench and squad competition.

Pulisic, Werner and Ziyech have all arguably failed to live up to their big price tags since arriving at Stamford Bridge while Broja is young and impressed on loan at Southampton last season and will most likely be given the odd chances.

Batshuayi and Kenedy, however, are well down the pecking order and should be players that Chelsea look to move on this summer. 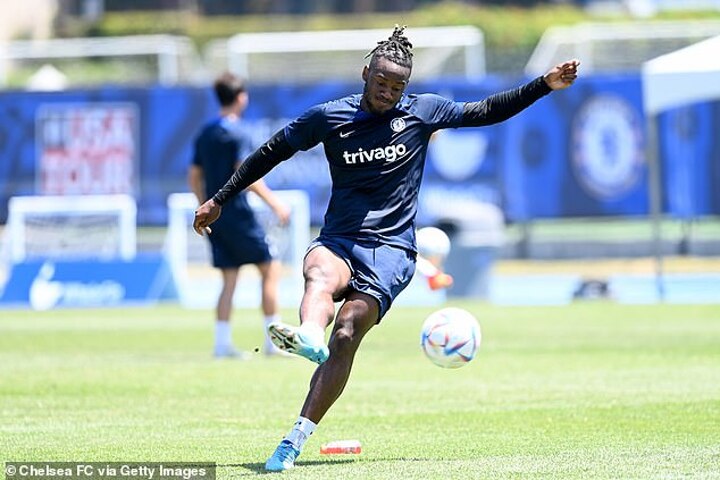