Football's history is littered with sides that stand above the rest. Examples include the Brazil side of the 1970s, Arrigo Sacchi's AC Milan, that inspired Netherlands side and Spain's Tiki-Taka kings, but there are so many more to name. 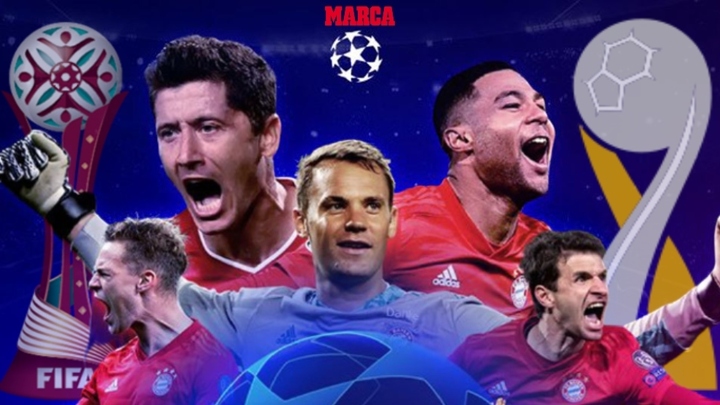 Pep Guardiola's generation at Barcelona are a more recent example, a group which peaked on December 19, 2009 by completing an unprecedented sextet in a calendar year.

No side had managed it before them, nor has anyone done it since, at least not yet.

Now, though, Bayern Munich are establishing themselves as a worthy mention among that group and are threatening Barcelona's throne.

The Bavarians, following their UEFA Super Cup win this week, have four to their name already on top of their Bundesliga title, DFB-Pokal and Champions League win.

Due to COVID-19, though, the 2020 Club World Cup will conclude in 2021, meaning the Catalans' record is safe due to a technicality.

Other great sides from football's history have had dreams of sweeping all before them in a calendar year.

Guus Hiddink oversaw a great side in the Netherlands, winning the Eredivisie, the Dutch cup and they were crowned kings of Europe in Stuttgart by beating Benfica on penalties.

A young Ronald Koeman was a member of their squad.

PSV never had their sights on a sextet though, as their was no Super Cup in the Netherlands between 1950 and 1991.

The absence of the Scottish Super Cup and the non-existence of the UEFA Super Cup then prevented Jock Stein's team from doing what Barcelona would do over 40 years later.

But they won the Scottish League Cup, the Scottish Cup, their domestic league title and the European Cup itself by beating Inter 2-1 in the final.

Sir Alex Ferguson conquered everything with the English giants but 1999 was a special year even by his high standards, winning four titles in the calendar year.

They lifted the Premier League, Champions League, FA Cup and the Intercontinental Cup.

Arsenal, Lazio and Tottenham eliminated them in other competitions, stopping them from getting their hands on seven pieces of silverware to close the millennium.

Johan Cruyff's legendary side fell just short but through no fault of their own, rather because of there not being a Dutch Super Cup.

The dominated domestically by winning the Eredivisie and domestic cup, as well as conquering Europe - European Cup and European Super Cup - as well as the Intercontinental Cup.

Jose Mourinho tried to replicate the success of his arch enemy just a year after Pep's Barcelona were the team to beat, but Real Madrid prevented it by taking him from the Stadio Giuseppe Meazza to the Spanish capital.

The Portuguese had created a side which were the antithesis of Barcelona and even knocked them out of the Champions League.

Inter won Serie A, the Coppa Italia and the Champions League with Mourinho, as well as collecting the Supercoppa Italiana and Club World Cup under his successor Rafa Benitez, but Atletico Madrid ended their sextet dreams in the European Super Cup in August. 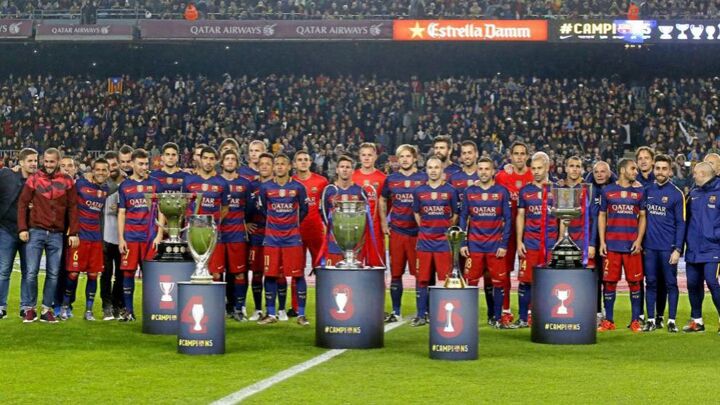 If any club thought they could have beaten that 2009 achievement, it was Barcelona themselves and they came close.

Luis Enrique's Barcelona, driven on by Lionel Messi, Neymar and Luis Suarez won LaLiga Santander, the Copa del Rey, the Champions League, the UEFA Super Cup and the Club World Cup, but Athletic Club got the better of them in the Supercopa de Espana. 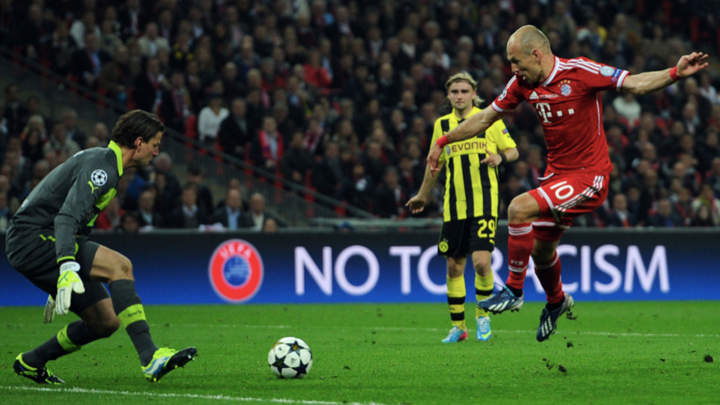 The Bavarians have had lofty ambitions before under Jupp Heynckes.

They won the Bundesliga, DFB-Pokal and the Champions League that season, but with Pep Guardiola's arrival they fell a little, being beaten by Borussia Dortmund in the DFL-Supercup before being crowned world champions later that year.

Now, though, Bayern are back again. They'll again face Dortmund in the DFL-Supercup and they'll be hoping they learnt their lesson seven years ago.