Manchester United's 1-0 home defeat to Arsenal has served as a turning point for the Red Devils who have since managed to win their way back to the top of the Premier League table. 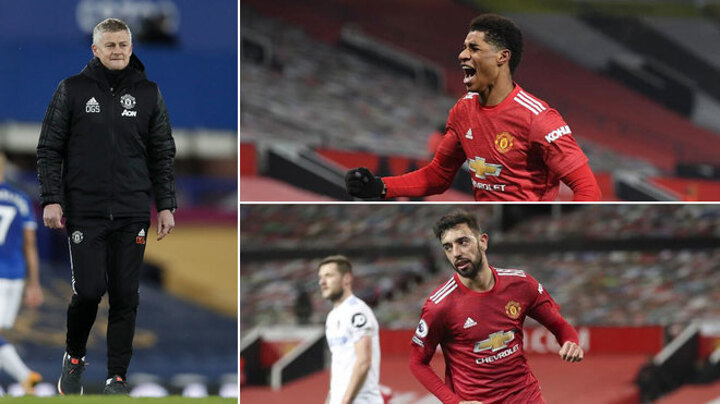 Their loss to the Gunners saw them drop to the 15th position, six points adrift of the European spots, with Ole Gunnar Solskjaer's side matching their worst start in the Premier League (seven points after six games under David Moyes in 2013/14).

However, Manchester United have bounced back in the last couple of months and have managed to move top of the Premier League alongside Liverpool. 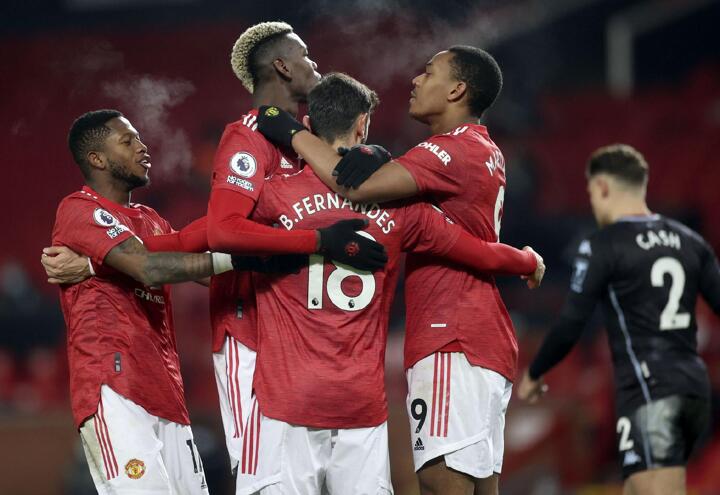 "These players have a great age. They are learning and are hungry to learn which is important. They come in every day with a hunger and desire to be the best on match day. They have been focused."

Since losing to Arsenal, Manchester United have won eight times and drawn twice, grabbing 26 of the 30 available points. However, Solskjaer played down title race talks, as he believes that it's too soon to discuss about being Premier League contenders. 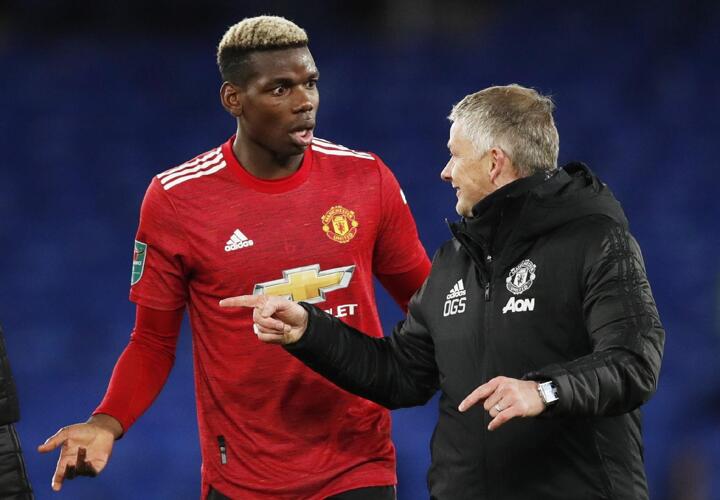 "There's no title race after 15 games," Solskjaer recently stressed. "You can lose the chance of being in a race in the first 10 games. But play another 15, get to 30, and then maybe we can start talking about a title race."

In the first six matchdays, Manchester United had lost more games (three) than they had won (two), conceding 2.1 goals per game (13) and scoring just 1.5 goals (nine).

Yet, in the last 10 games, they have scored 2.4 goals per match (24 in total) to become the second-best attack in the Premier League with 33 goals, behind only Liverpool (37). 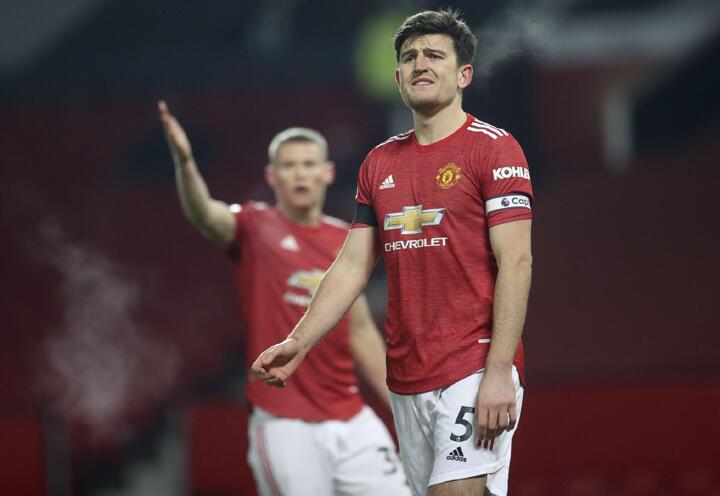 Rashford, McTominay and the youth players

Solskjaer has given the nod to 11 homegrown players, placing his confidence in young prodigies, most of whom have paid him back this year.

"I think for us we cannot look too far ahead," Marcus Rashford, who has scored seven goals and assisted four this season, told Amazon Prime in December.

"We're a team that's still doing a lot of work on ourselves and to be looking at the table so early in the season is a bit stupid of us.

"We have to take it one game at a time and if we can keep finding ways to win like this we'll see where we are at the end of the season."

A fixed team... and Bruno Fernandes

Players such as Harry Maguire, Bruno Fernandes, Rashford, Paul Pogba, Anthony Martial, David De Gea, Fred and Scott McTominay have established themselves in the starting XI and have already registered more than 500 minutes on the pitch.

The Portuguese midfielder is the player who has stood out since his arrival, having scored or assisted in eight of Manchester United's last 10 games in the Premier League.

Since joining from Sporting CP back in February, he has participated in 33 goals, netting 19 and assisting another 14, in 30 Premier League matches. 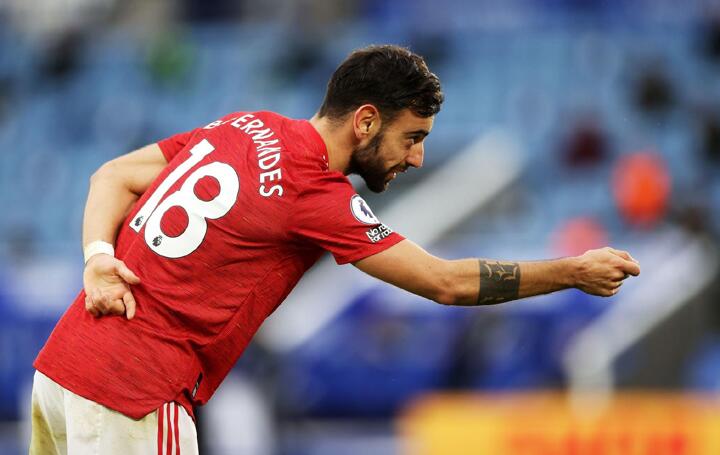 The last time the Red Devils sat second in the Premier League table after 16 matches was back in 2017/18 under Jose Mourinho.

Then, they were 11 points behind Manchester City, yet now they have mustered the same amount of points as Liverpool, being second on goal difference.

Manchester United have not won the Premier League since 2012/13 and have not managed to lift any trophy since winning the 2016/17 Europa League under Mourinho.