Most of Tottenham's squad spent a rare fixture-free weekend by jetting off for a mini-break, while manager Jose Mourinho travelled to Germany to scout the club's Champions League opponents RB Leipzig. 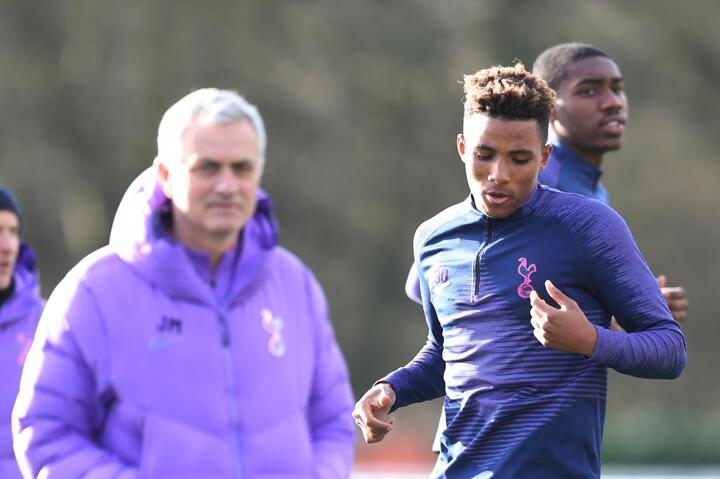 The squad will reassemble on Tuesday for five days' training ahead of Sunday's trip to Aston Villa, with Mourinho looking forward to a spell of uninterrupted work with his players on the training ground.

Here are five jobs for the manager during the club's shortened winter-break:

When his players return from their sunshine breaks, Mourinho will focus training on tactics. He has moaned repeatedly about the sheer volume of fixtures and lack of available time to work with his players since taking the job. The next few days will be technical rather than physical. A central focus could be the team's shape in Mourinho's preferred 4-3-3 system and attacking transitions need work while a Harry Kane-shaped hole remains up-front. Some of Mourinho's more complicated plans will have to wait until pre-season, however. "I want to start working with them in July. I want to have a pre-season, friendly matches and try to have an evolution of the team in areas we cannot do now," he told Sky Sports.

Plan for Villa and Leipzig double-header 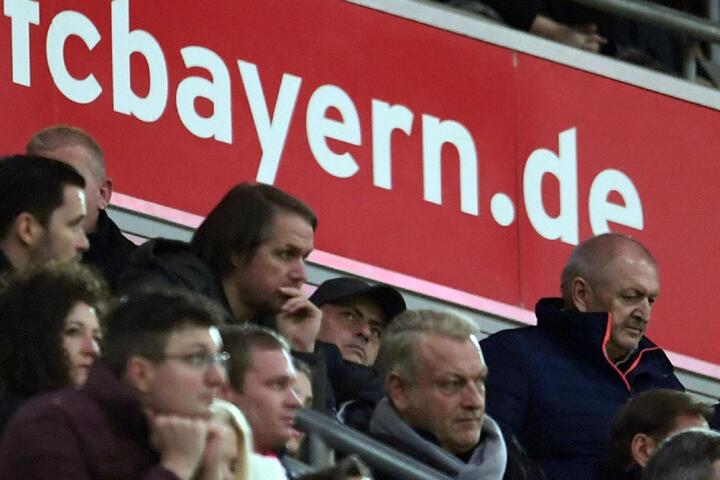 For Mourinho, the benefits of the so-called winter break will be rendered meaningless by returning to action with two matches in four days against Aston Villa and RB Leipzig next week. "They give you 10 days of break, but then you play on the Sunday, when you then play on the Wednesday. So, for me, the break doesn't make any sense the way it is," he has said. He will therefore spend this week devising a plan for both matches to counter the many problems he perceives in his squad. Some players – Ben Davies and Tanguy Ndombele (more on them below), for example – will be unlikely to start both games, while the manager will need to be cautious with Giovani Lo Celso and Erik Lamela, who both missed the win over Southampton with muscle fatigue, along with Dele Alli and Harry Winks.

Get Ben Davies up to speed 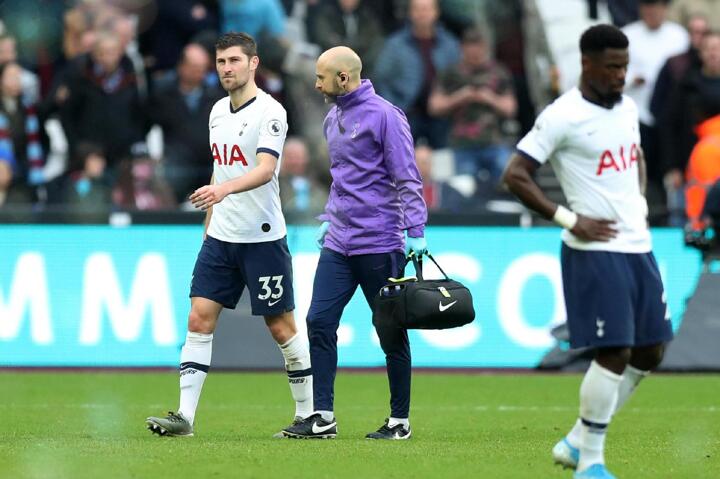 Mourinho's rotten luck with injuries, so he says, began just 75 minutes into his Tottenham tenure when Davies suffered ankle ligament damage at West Ham. Mourinho has since talked up the Welshman's importance, insisting he has been unable to play his preferred three-to four-man hybrid defence without an inverted left-back – although Japhet Tanganga has emerged as an able stand-in. No more than a steady squad player under Mauricio Pochettino, Davies now finds himself in the unfamiliar position of being a key man and, having returned to training on Monday last week, he will spend the winter break building fitness with a view to being ready for Aston Villa. Davies' return raises the intriguing question of what happens to Tanganga, who has also impressed at right-back but is yet to start in his favoured position of centre-half. 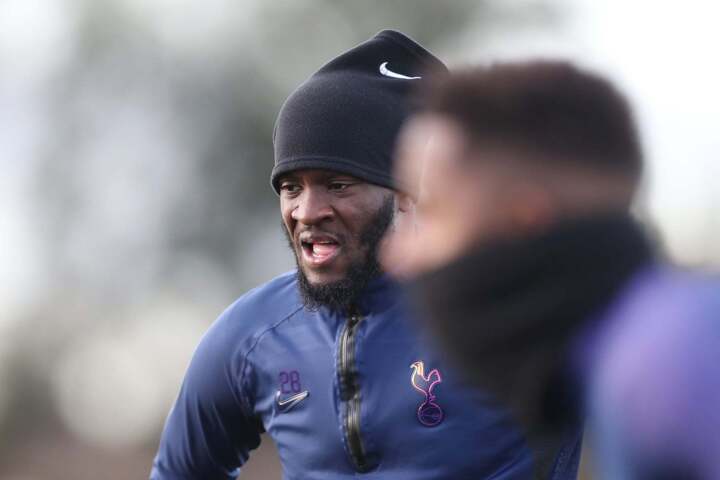 Another player in need of (more) special attention is Tanguy Ndombele. The Frenchman made his first start since New Year's Day last week, lasting an hour against Saints but spending a large percentage of it worrying his troubled hip. Mourinho had made it clear that Ndombele is not currently fit enough to play 90 minutes and revealed he had been put on a "global training programme" to ensure everything from his training drills to his daily nutrition intake were being closely monitored by the club. In spite of his fitness problems, there is little doubt Ndombele's talent and Mourinho knows it, even if he has been frustrated by the 23-year-old. The next few days would seem the ideal opportunity to continue Ndombele's recovery. A possible job for Mourinho may be a quiet word with Dele Alli after the England international's mini-break to Dubai was overshadowed by his Snapchat video mocking the coronavirus outbreak, and subsequent apology. Tottenham described the incident as a "grave error of judgement" but consider the matter closed after Dele made two public apologies, including a video message on Chinese social media channel Weibo. Mourinho's relationship with the midfielder has appeared strong ever since his "Dele's brother" joke on day one and it remains to be seen if the manager will deem it necessary to talk to the 23-year-old, who finished last week on a high after two game-changing assists against Saints, about his use of social media.