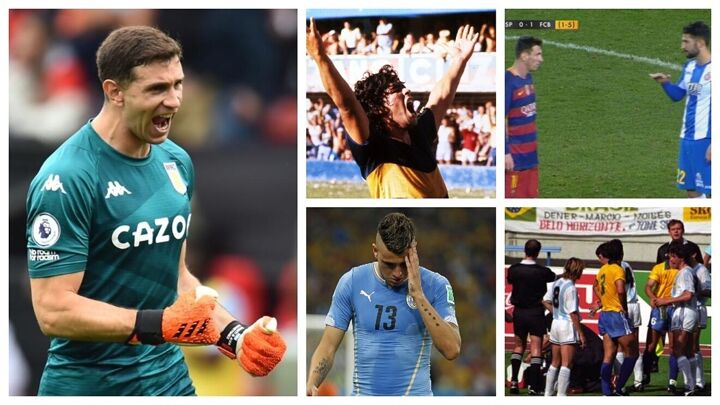 Football is no different, and trash talking is a tool many use to throw off opponents in what is an already high-pressure situation.

The most recent high-profile incident of this came from Aston Villa and Argentina goalkeeper Emi Martinez, who had plenty to say to the Colombian penalty takers in shootout at last summer's Copa America, as well as to Bruno Fernandes and Cristiano Ronaldo at Old Trafford this season.

Here are some examples of when players have tried to gain the advantage by getting in their opponent's ear.

"You take it, Cristiano"

Aston Villa were on course for a huge win against Manchester United at Old Trafford when the home side were awarded a penalty in the dying seconds of the game. Villa goalkeeper Emi Martinez was seen telling Cristiano Ronaldo "You come and take it, Cristiano" in an attempt to throw off the taker, Bruno Fernandes. Fernandes subsequently sent the spot-kick into orbit and Villa took the three points. 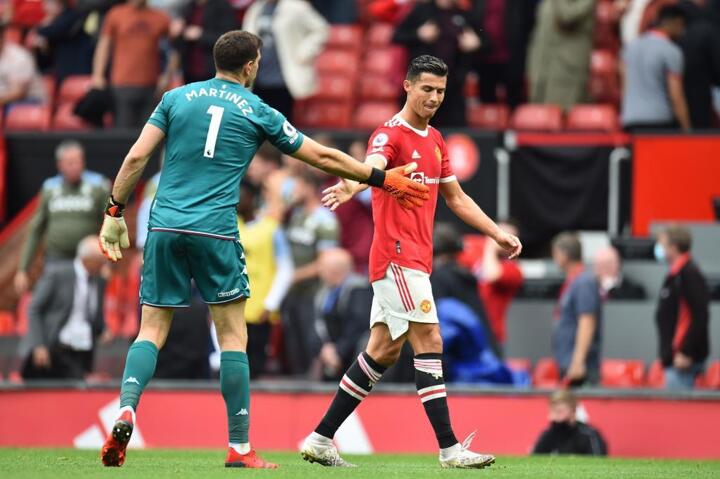 Just a few months ago, Martinez was doing something similar when representing Argentina in the Copa America final. He put off Colombia's penalty takers in the shootout with sours like "I know you", "You're mine, bro" and "I know what you were talking about at the break". His side went on to win the shootout as they advanced to the final. 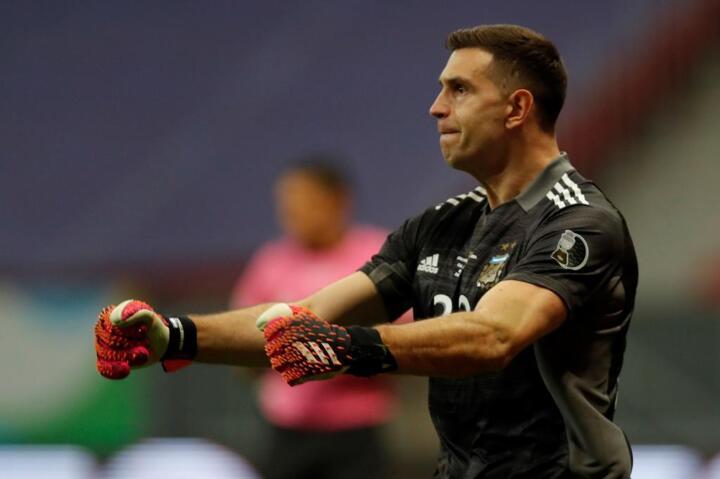 Ruud van Nistelrooy missed a penalty during the Netherlands' 4-0 victory over Andorra a few years ago, leading to the opposing goalkeeper laughing at him. The ex-Real Madrid striker scored just minutes later and got his revenge on the goalkeeper by simply walking up to him and raising his arms in triumph.

In the 2012 race for the Bundesliga title, Borussia Dortmund faced Bayern Munich is a huge match. Arjen Robben missed a crucial penalty kick, which led to Dortmund's Neven Subotic openly screaming in his face in celebration.

Words between Messi and Alvaro

During a Copa del Rey match between Barcelona and Espanyol in 2016, Lionel Messi and Alvaro Gonzalez had a coming together. The Spanish defender told Messi "You're really short" to which the Argentine maestro replied "Well, you're really bad". There's not much to say back to that one when it's coming from Messi himself.

At the age of just 19, Jose Maria Gimenez wasn't shy on the football pitch. When he faced Radamel Falcao with the Uruguayan national side, he tried to put the Colombian off his game by asking stupid questions like "What car have you got?" and "Why are the colours of the Ecuadorian, Venezuelan and Colombian flags all the same?" 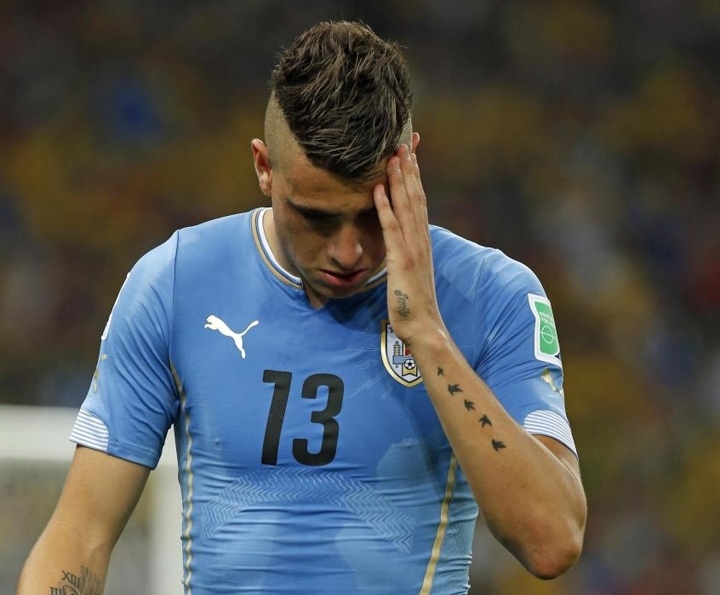 'Chubby' Maradona did his talking on the pitch

Maradona told his friend and representative Jorge Cyterszpiler "I'll score four past him tomorrow" and the Argentine legend did just that the following day. 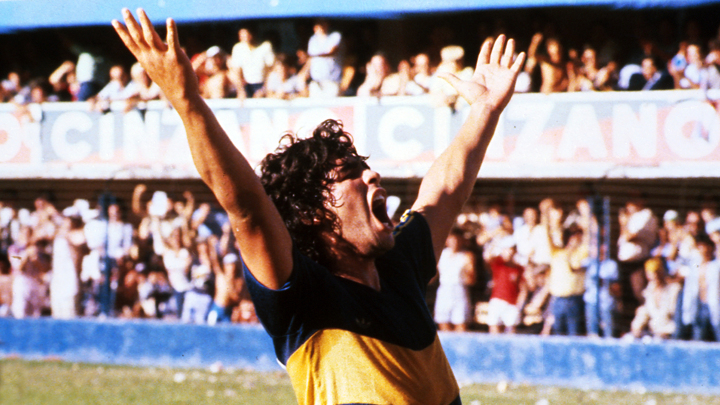