Arsene Wenger's radical proposal to hold the World Cup every two years has raised plenty of eyebrows across the world this week. 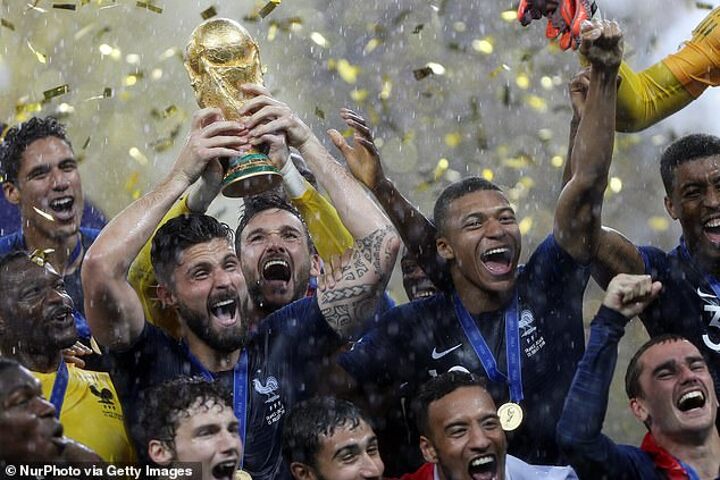 The former Arsenal boss is now FIFA's Global Head of Football Development, and he is set to meet a host of famous former professionals this week to discuss his plans.

But what exactly is he proposing, will it work, and what happens next? Here, Sportsmail takes a deep dive into the proposals to find out...

What is Wenger's plan?

Essentially, Wenger's proposal centres around the idea of reducing the amount of international fixtures in the calendar, but having a huge tournament at the end of each season.

He first announced the plans in an interview with L'Equipe last week, and there has been plenty of reaction - both positive and negative - since then... but more on that later.

Explaining his idea, Wenger said: 'The principle would be a grouping of qualifiers every year, and at the end of the season a major competition, World Cup or continental championship.

'Between the two qualifying windows, the player would stay in his club all year round.'

Wenger wants the new World Cup schedule to come into effect in 2028, two years after the 2026 World Cup taking place in North America and Mexico.

'There must be less of a mix in the calendar between the periods of club football and periods of international football, and therefore fewer transcontinental trips for the players, for example,' he added. 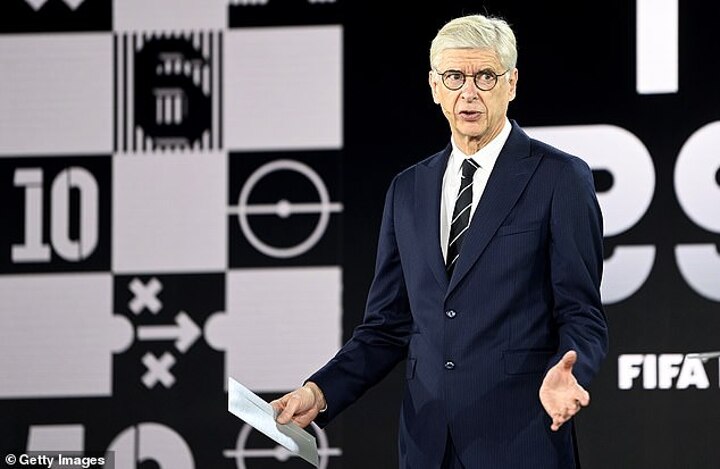 What are the pros?

Well, as Wenger mentions above, there would be less travel for the players during the season, with just two international breaks to contend with. For stars who have to travel across continents to play for their country, such as Manchester United and Uruguay's Edinson Cavani, Liverpool and Senegal's Sadio Mane or Burnley and New Zealand's Chris Wood, it could be a huge draw.

The proposals include international breaks in March and October, for countries to play in a four-team, six-match qualifying campaign - something Wenger believes will ensure 'more high-stakes and high-emotion games'.

Wenger also promises that players will be guaranteed at least 25 rest days every summer, which is something they are sure to be on board with.

One other positive is that Wenger's plans will give more countries a chance to host a major tournament. Awarding hosting rights can be a highly political decision, with many big countries missing out on the chance to welcome the world.

For example, Africa has only ever held one World Cup - South Africa in 2010 - while Morocco has failed on five separate occasions in its bid to hold the tournament. England hasn't held the World Cup since 1966, while Australia and China are also desperate to bring the tournament to their shores. There are plenty, many of which will be explained in the next section as we delve into who's said what about the plans.

One group that don't seem to have been consulted very much so far is the fans - and a big trip abroad every year seems like it could be very expensive indeed.

At the moment, international supporters have the World Cup every four years, and then another tournament in the middle of that - be it the European Championship, the Copa America, or something else. (The Africa Cup of Nations is held every two years.)

If you were to make the World Cup every two years, then you have major competitions in at least three of every four years, something that will not be doable financially for a large percentage of supporters.

Also, there are worries that such regular tournaments will dilute the enjoyment for watching fans. Much like the arguments against the European Super League, which would have pitted all the top clubs against each other on a far more regular basis, part of the romance of those big matches is in the infrequency of them.

If England are playing Italy every other year at a major tournament, for example, then will it become less enjoyable to watch? 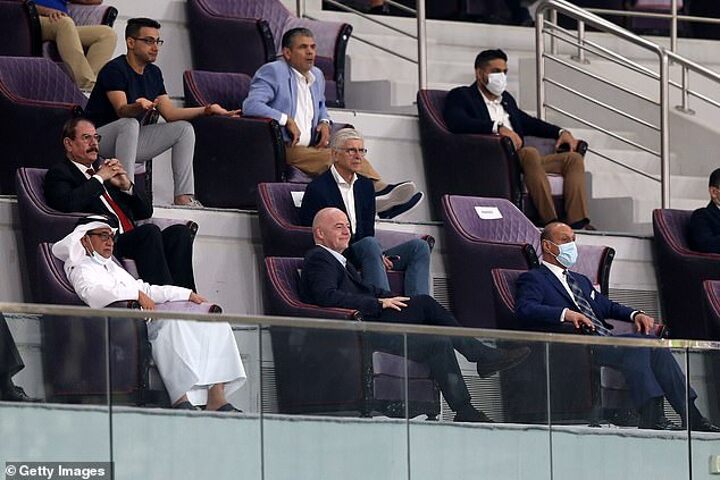 What have people said about it?

There have already been a lot of comments on Wenger's plan, and the majority of them have detailed their reservations about the new idea.

England boss Gareth Southgate, perhaps unsurprisingly, was one of the first to be asked, and he admitted that he knows plenty about the proposals having met with Wenger recently.

He said: 'I met Arsene a couple of weeks ago, so I have a pretty good idea of the proposals. There are many different strands so there are bits I thought could work, bits I think need more consideration and bits that probably wouldn't work.

'The whole calendar generally needs to be tidied up. Fewer matches, better quality, but there are lots of other things that need consideration and we can't just add more in at the moment.' 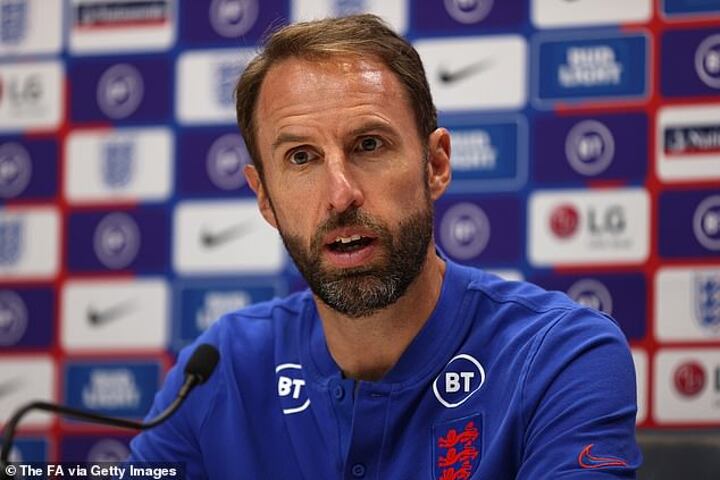 Not an overly decisive view, but it's certainly interesting to hear the thoughts of the England manager. Elsewhere, others have been far more scathing, including Wales star Gareth Bale, who urged football bosses to block the plans.

'It's not something I really like,' said Bale, preparing to win his 99th cap. 'I like the tradition of [the World Cup] every four years. It has that prestige like the Olympics where it comes around every four years and it feels that little bit more special because it's not happening too often.

'If we had one every two years, it would lose that bit of history. Once every four years does make it that bit more prestigious.'

Another not in favour of the plans is Aleksander Ceferin, which is not a massive surprise given his role as the head of UEFA. He, like others, mentioned the possibility of 'diluting' the product.

Speaking at the opening of the European Club Association (ECA) General Assembly on Monday, he said: 'We think that the jewel of the World Cup has value precisely because of its rarity.

'Holding it every two years will lead to less legitimacy and dilute the World Cup itself. We think there is a space for everything and both national teams and clubs are fully occupying that physical and commercial space.' 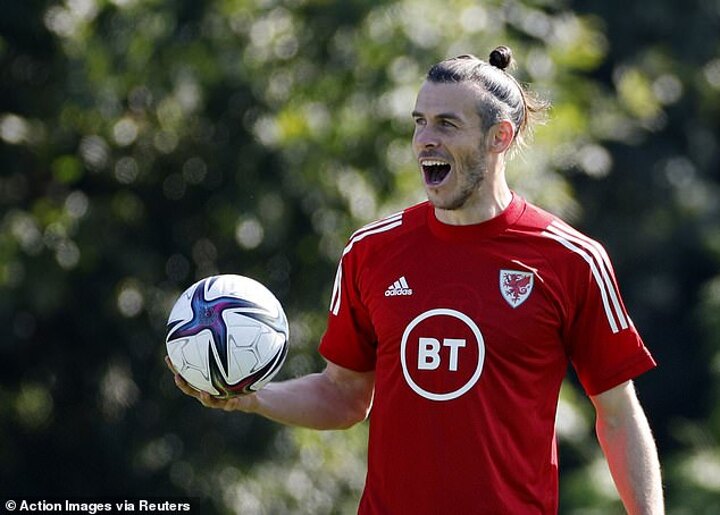 Ceferin also highlighted his concerns over the impact on players, adding: 'They don't need to see more of their summers spent on consuming tournaments rather than devoted to relaxing and recuperation.'

There has also been a backlash from the fans, with a mammoth 58 fan groups signing up to a statement condemning the idea.

In it, they say: 'Fans' organisations categorically refute this statement. The overwhelming majority of fans oppose a biennial World Cup cycle—and if FIFA had bothered to engage with us on the subject, they would have known this to be the case.'

Perhaps the most strong in their criticism, though, is Raymond Domenech, the former France boss who, it should be said, has had plenty of run-ins with Wenger in the past.

He said: 'The idea doesn't make sense, it's stupid. The fact it's brought forward by Mr Wenger makes no sense. When he was manager he always went against the national teams. I had a number of disputes with him on players he didn't want me to call up. 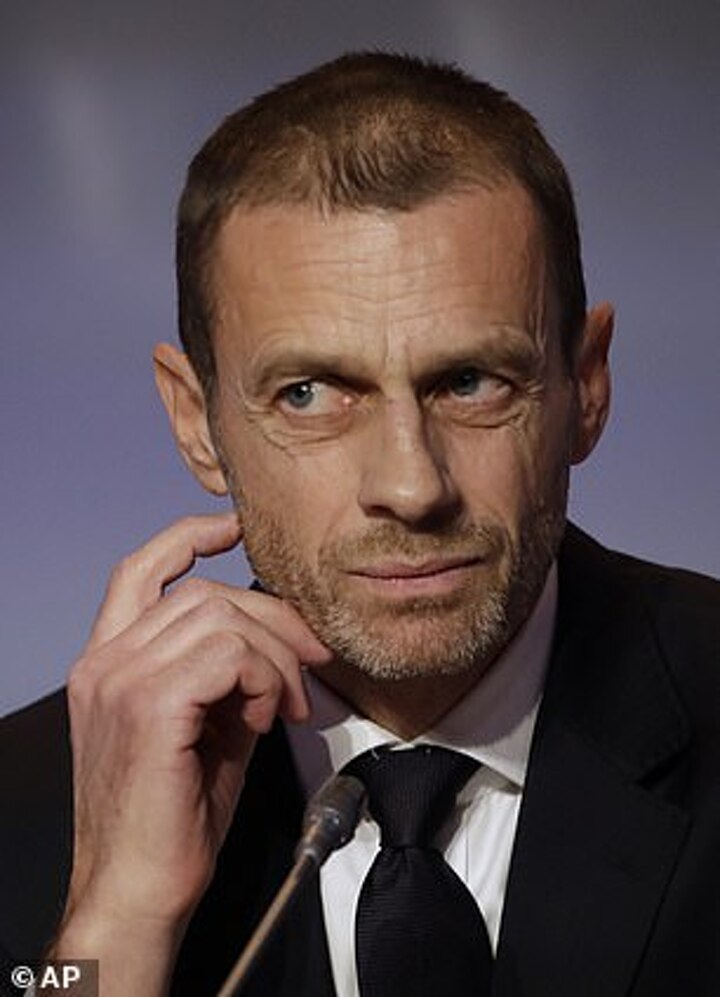 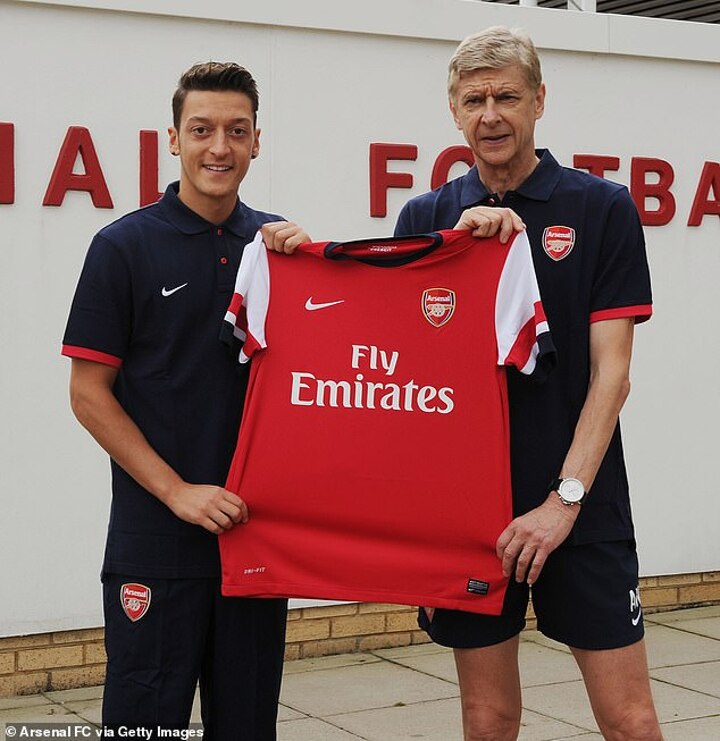 'So in October and in March we're going to stop playing club football? FIFA is advocating for a football for everyone, which remains a football for the elite. Players who are always called up will never actually get any holidays.

So, what happens next?

Well, this week is huge for the plans, with FIFA set to reveal more details on Thursday, and Wenger in the process of meeting some big names from the world of football in a bid to convince them of his ideas.

Former England internationals John Terry and Michael Owen are among those to have received an invite to Doha, where Wenger is continuing his FIFA consultation process.

Back at the start of the year, 166 of FIFA's 211 members voted to carry out a study into whether the plans were feasible, and after the talks, there is the possibility that a vote will be held later this year into whether the proposals are given the go-ahead.

Therefore, it's not actually impossible that Wenger's plans come to fruition, but the next few weeks will be vital in gauging public opinion. 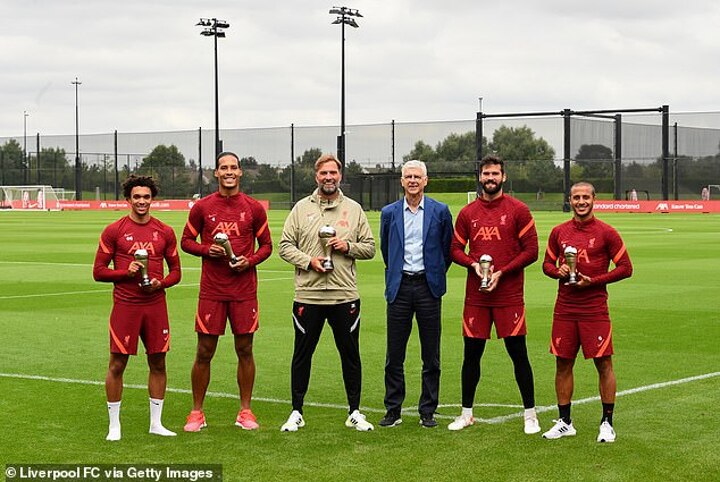