Mykhailo Mudryk had looked destined to join Arsenal but somehow the Shakhtar Donetsk winger ended up at their London rivals Chelsea. 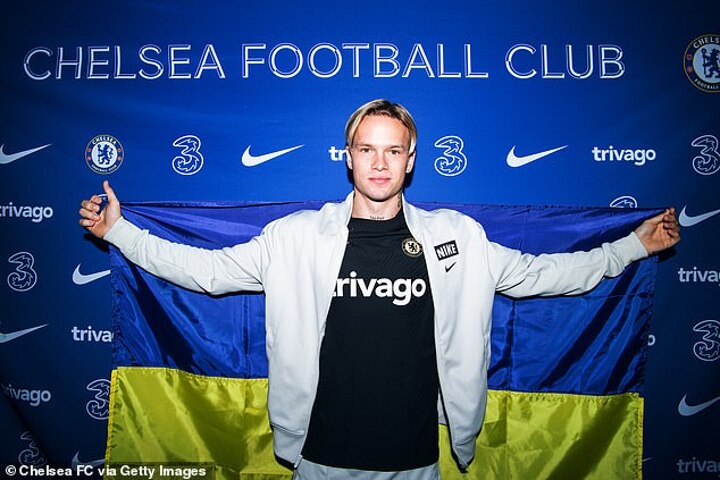 Arsenal had made several attempts to sign the highly-rated 22-year-old and the feeling looked to be mutual - with Mudryk dropping a number of hints on social media that suggested he was desperate to join the Gunners.

Unfortunately for Arteta, Todd Boehly's Blues hijacked the deal and completed a stunning £88.6million move for the winger at the 11th hour.

The Arsenal boss is still determined to bolster his squad ahead of this season's title push, so Sportsmail takes a look at five potential wingers as a replacement to Mudryk. 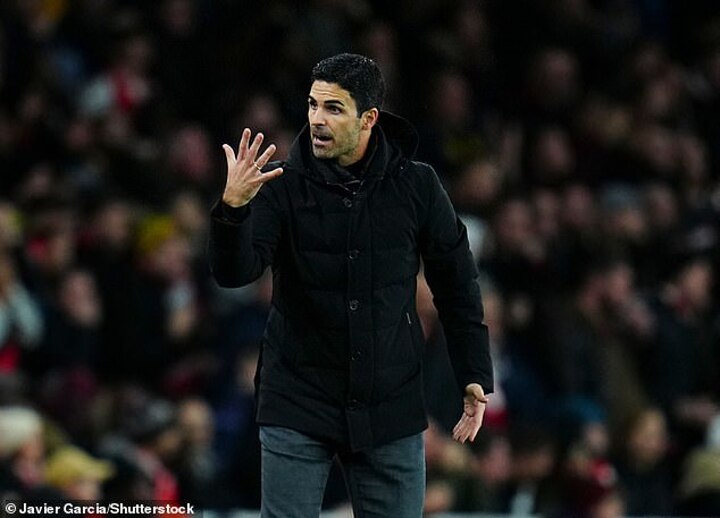 Barcelona are reportedly open to selling Raphinha during the January transfer window and the former Leeds winger has been linked with a move to Arsenal.

The Brazilian star has Premier League experience and with Arteta keen to add attacking depth to his squad, a return to the English top-flight may be on the cards.

The 26-year-old joined the Nou Camp from Leeds United over the summer and has made 23 appearances for Barcelona during the 2022-2023 campaign, scoring three goals and registering five assists. 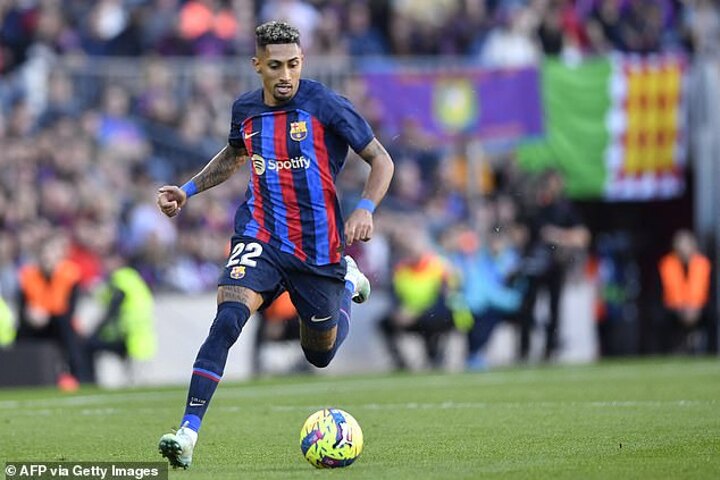 However, the Brazilian international has struggled to cement a place in Xavi's starting XI.

Arsenal's hopes of signing Raphinha were dented after Barcelona slapped a £100million price tag on the Brazilian, according to Diario Sport.

Raphinha did find himself as the first choice winger for Brazil at the World Cup, keeping £85m-rated Manchester United winger Antony out of the side.

Another talented winger available in the market is Brighton's Leandro Trossard.

The Belgian has not played for Brighton in 2023, with the wantaway star not on speaking terms with manager Roberto De Zerbi, according to his agent.

Trossard and De Zerbi have had a public falling out of late, with the manager criticising the player's attitude and work rate since his return from the World Cup with Belgium. 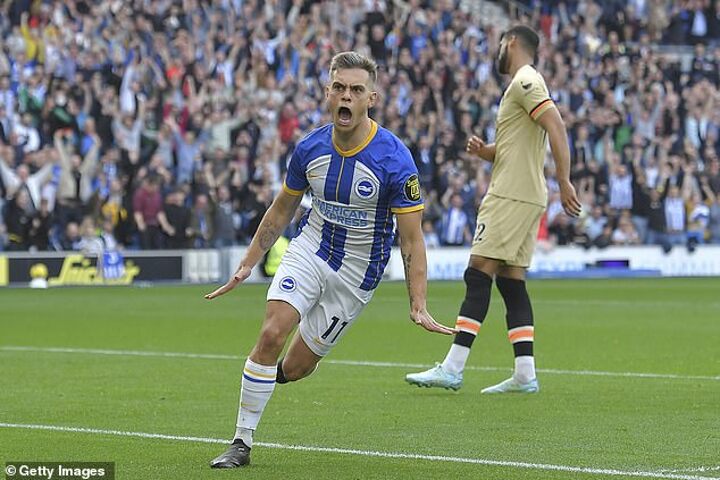 Arsenal are said to be interested in profiting from his desires to leave, but will face stiff competition from London rivals Tottenham and Chelsea.

Spurs have made a verbal offer in the region of £12million according to The Athletic, while Chelsea could be set to raid Brighton again.

Trossard's contract expires at the end of the season, though the Seagulls are understood to have an option to extend his contract by 12 months.

The Gunners have also been linked with Bayer Leverkusen winger Moussa Diaby in the past and could now swoop for the Frenchman after missing out on Mudryk, according to Sky Germany.

Diaby, who can play on either flank, began his career at PSG before securing a move to the Bundesliga in 2019.

Since his switch to Germany, Diaby has racked up 43 goals and 41 assists across 146 appearances. 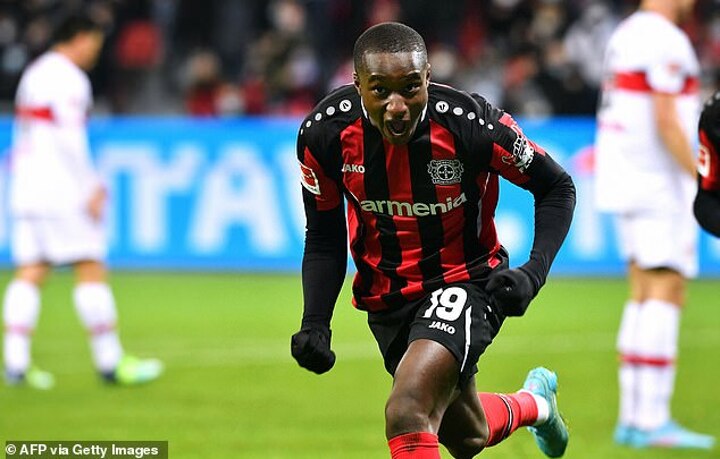 The 23-year-old - who has been capped eight times for France - has a contract at Leverkusen until 2025 - which means Arsenal may have to cough up a large transfer fee.

Newcastle United were interested in signing Diaby in the summer, but at the time Leverkusen valued him at around £75million.

Rafael Leao has emerged as one of Europe's hottest talents after a strong 18 months with AC Milan and he impressed at the World Cup too.

The 23-year-old winger would certainly add more quality to Arsenal's frontline ahead of a title push.

Leao has eight goals and six assists in 17 Serie A games this season, while the year before he netted 11 times and assisted ten. 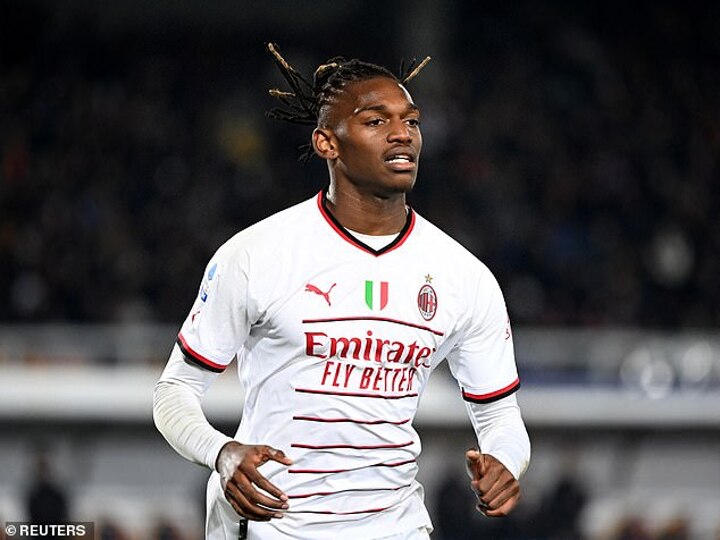 The sought-after star has also been linked with Manchester United and Chelsea in the past but Arsenal could now swoop in.

Leao's current deal at the San Siro runs up until 2024 and the Portuguese star slammed 'fake news' claims earlier this month which suggested he is demanding £8.8m-a-year to stay in Milan.

The rising star started his career at Sporting Lisbon and before making his move to Milan, he had a short stint at Lille.

The winger is adored in Naples but the Italian giants will have to fend off interest from Europe's elite clubs.

The Georgian forward is performing so well in Serie A he has earned the nickname 'Kvaradona' - in reference to Napoli legend Diego Maradona.

Kvaratskhelia has seven goals and nine assists in 15 Serie A appearances to his name this season, with Italian clubs unable to cope with his current form. 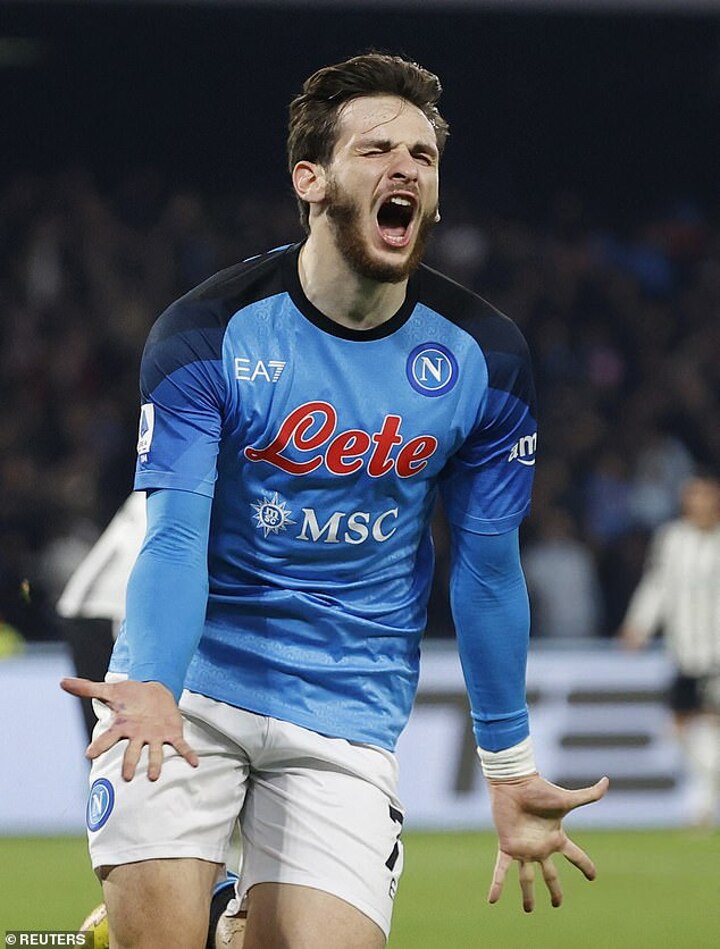 The highly-rated 6ft 1 winger scored during Napoli's 5-1 thrashing of Juventus on Friday, almost single-handedly destroying the Bianconeri with his attacking prowess.

He would be a formidable signing for Mikel Arteta, whose side are nine points clear at the top of the Premier League.