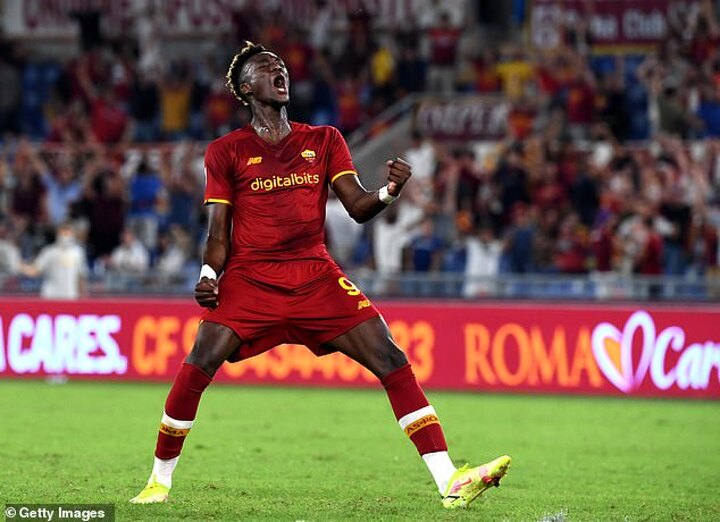 'I picked up the phone and he was like, "Do you want to enjoy some sun or stay in the rain?" I laughed,' said Abraham.

'At first I didn't think much of it when we were speaking. My mindset was that I wanted to be in the Premier League. I felt like it was home, being around London, being around England. But when he speaks, you listen. He is a good man and has helped me a lot so far and hopefully we can build on it. 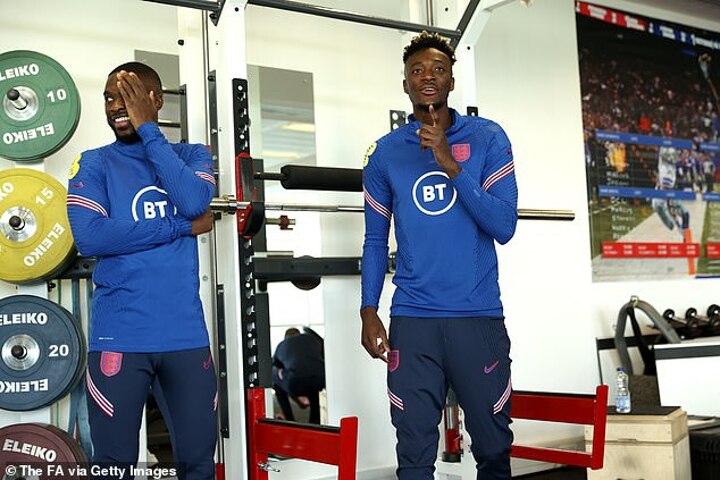 'I had different options. But I spoke to Jose and he had a goal, I could see where he wanted Roma to go and I wanted to be part of the process.

'He really put his trust in me, so he was a big reason why I chose Roma.'

You can only admire Abraham's attitude. He has immersed himself in life in the Italian capital and his grasp of the language is strong enough for him to have endeared himself to the Roma fans by singing the club's stirring anthem ahead of the recent game against Udinese.

'I love learning. From a young age I've always wanted to travel around the world, to learn different languages and this has given me the opportunity to learn something new,' he said. 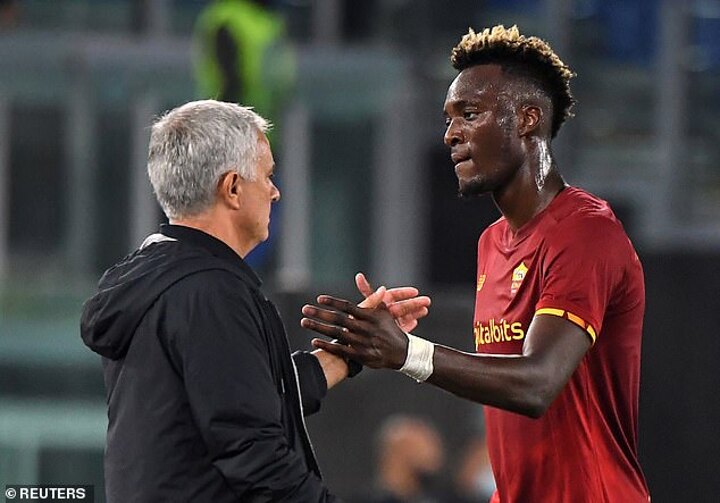 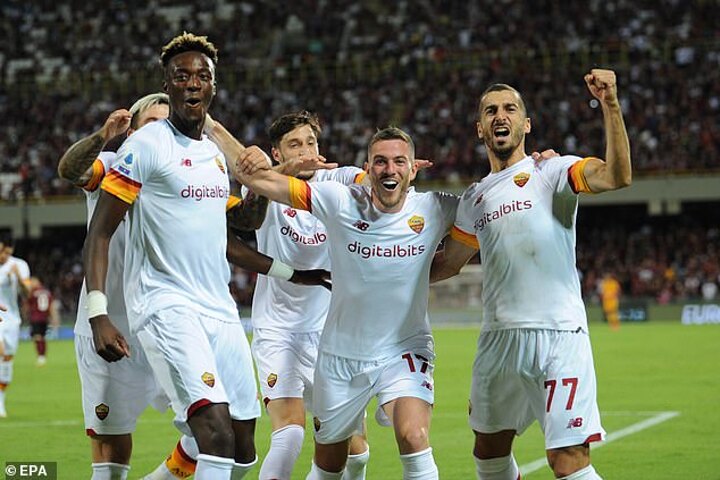 'I'm out in Italy and most of the time I'm by myself, so I need to find something to keep me entertained. I like learning Italian, so hopefully if you give me a couple of months, I could be fluent.

'It's the different culture, food, visiting places you've never been to before. It's new to me but very exciting. I have seen the Colosseum but I have not been inside it. That is one thing I have to do when I get back.'

'Gareth left me to make the decision. I spoke to him yesterday as well and he said it was a brave thing to do,' revealed Abraham.

But not even the 24-year-old could have predicted quite how quickly his decision to leave Chelsea would pay off. His last international call-up came in November 2020. Abraham was playing regularly under Frank Lampard at that point, he was Chelsea's top scorer and on course to make England's squad for the delayed Euro 2020. 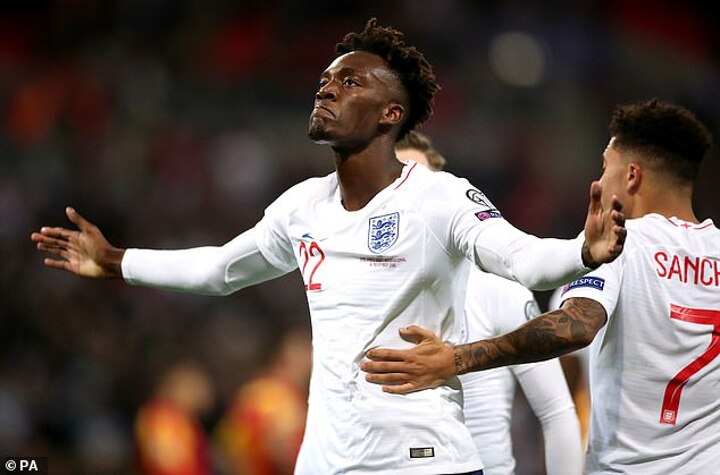 But as Abraham found to his detriment, football does not care much for one's plans. By the end of January, Lampard was gone, Thomas Tuchel was in charge, and Abraham's Chelsea career was drawing to a close. For the rest of the season the message from Tuchel was clear.

It is hard to criticise Tuchel's decision; he went on to lead Chelsea to their second European Cup. Abraham was in Porto that day, but as a spectator.

'It's quite tough,' he says. 'You've gone from playing regularly to not being in the mix and not even making the bench sometimes. I didn't really understand it. I was scoring goals, a hat-trick (in the FA Cup against Luton).

'What made it harder was that I got injured early on when Tuchel first came. But I had to talk to myself. It's easy to throw a strop, be angry, be a bad egg. But for me, it was the opposite.

'I learned about myself and that strengthened my mindset. The easy option would've been to stick around. Chelsea's a massive club, they will compete to win trophies.

'But I realised that I needed to go out and prove myself, I needed to play some games. I took a decision and it was the right one.'

Nobody can doubt that now. 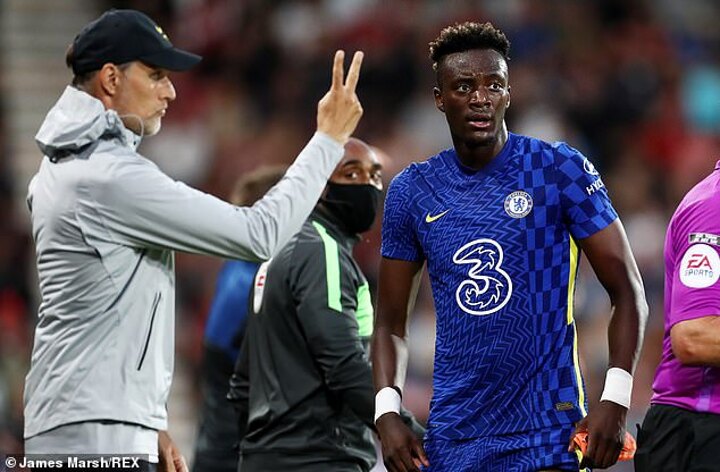