Marcelino Garcia Toral is emerging as a candidate for a move to the Premier League with both Arsenal and Everton showing interest in a coach who transformed Valencia and led them back to the upper echelons of Spanish football. 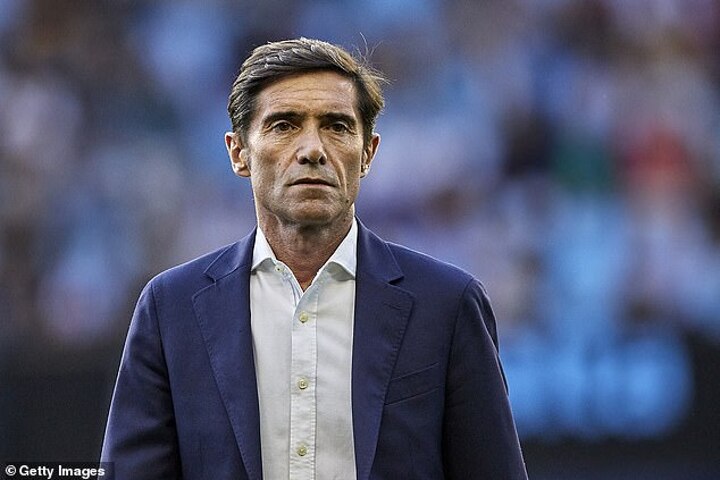 It was Marcelino who took Valencia back into the Champions League and won the Copa del Rey last season, plotting the downfall of Barcelona in the final, only to be sacked in September after falling out with the club's owner Peter Lim.

His vast body of coaching work is Spain is known to be admired by Arsenal's head of football Raul Sanllehi who spoke to him before the North London club settled on Unai Emery to replace Arsene Wenger in the summer of 2018.

Sanllehi and director of football Edu have now launched their search for a successor to Emery who was dismissed last week.

Freddie Ljungberg has been installed as interim manager in the hope he will buy the club some time to interview some of their top targets, which are thought to include former captain, now Manchester City coach Mikel Arteta and Leicester manager Brendan Rodgers.

They are aware that it might be easier at the end of the season to persuade those candidates already employed in attractive jobs. It would also be cheaper, avoiding the need for hefty compensation payments.

Rodgers, having hinted at an exit clause in his contract on Sunday, appeared to distance himself from the job on Monday.

Experienced Napoli boss Carlo Ancelotti is another who might be easier to prise away at the end of the season. 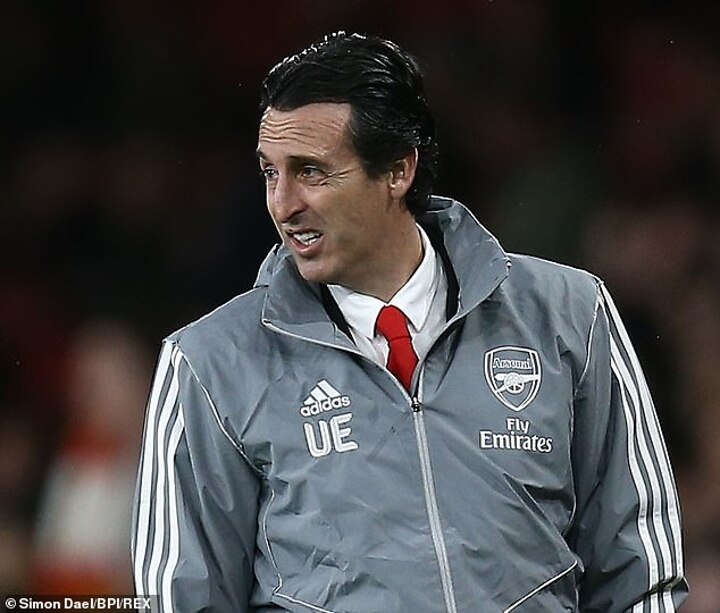 In contrast, Marcelino is available with immediate effect and he also figures prominently in Everton's thinking as they consider their options if they decide to sack Marco Silva.

There has been preliminary contact from Goodison Park to sound out the 54-year-old's willingness to move to English football.

His career has evolved more slowly but he has emerged from a generation of Spanish coaches with Pep Guardiola and Luis Enrique.

Marcelino's low-key playing career at Sporting Gijon was ended prematurely by injury and he turned to coaching.

He leapt to prominence came when he led Recreativo de Huelva to La Liga in 2006 and kept them up. He finished sixth in the first of two spells with Racing Santander and won promotion to La Liga for a second time with Real Zaragoza.

Momentum stalled with a disappointing spell at Sevilla but has been revived by his impressive recent work at Villarreal and Valencia. 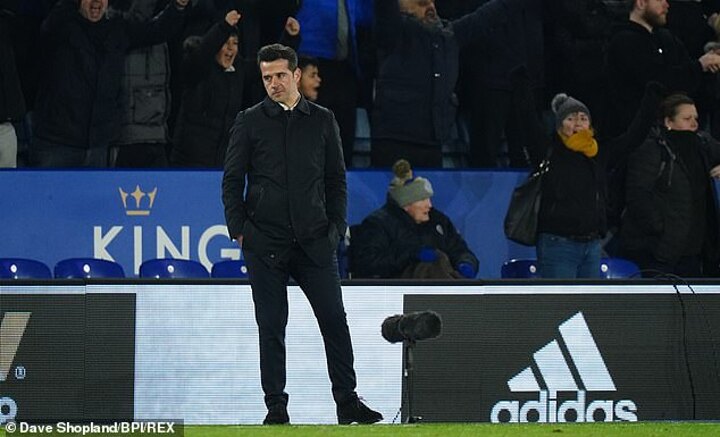 He guided Villarreal back into the top flight in 2013 and secured three successive top-six finishes, which culminated in a fourth in 2016, a campaign when his team also reached the Europa League semi-final and were beaten by Liverpool.

In his first season in charge at Valencia, he led them to fourth, qualifying for the Champions League, and he won sports newspaper Marca's prestigious Coach of the Year award.

In his second year at the Mestalla they won the Copa del Rey, their first major trophy for 11 years and reached the last four of the Europa League where they were beaten by Emery's Arsenal.