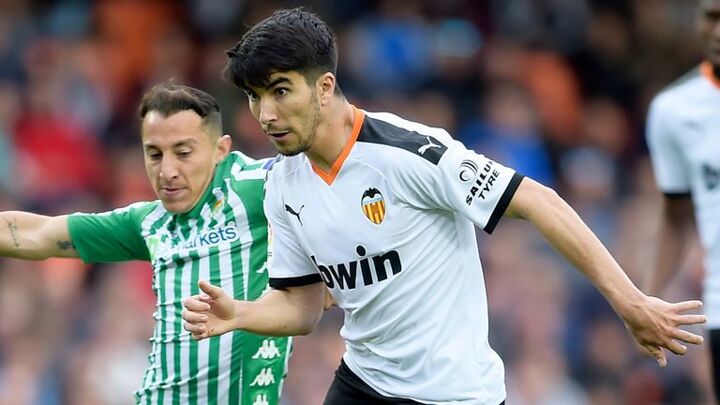 Head coach Mikel Arteta is said to be an admirer of the 23-year-old and is looking to make signings from his native Spain this summer, should the transfer window go ahead as planned.

Soler - an ex-Spain U21 international - has been one of Valencia's key players for several seasons, with 105 La Liga appearances under his belt, plus 11 in the Champions League, and 17 goals in all competitions.

Soler signed a new contract until 2023 last December, so he would not come cheap, but Spanish newspaper Marca reported earlier this season that Valencia need to raise more than £36m in player sales before June 30 in order to balance their books. 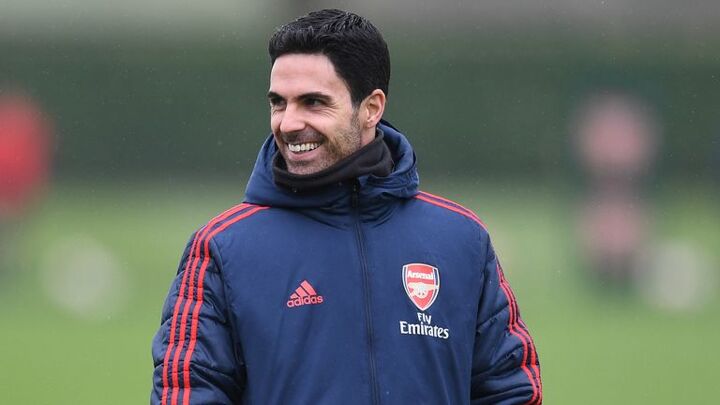 There were discussions to sell striker Rodrigo to Barcelona in January, but a deal did not materialise.

It remains uncertain whether the UK transfer window will open as scheduled on June 10, with no definitive date set for when the current domestic season will be resumed amid the global coronavirus pandemic.

Sky Sports News reported on Wednesday that FIFA is reviewing the situation with regards to window-opening dates and player registrations, with the possibility that players could run out of contract at clubs before the season restarts.

However, clubs are still continuing with their research and due diligence into potential transfer targets, despite scouts currently being unable to watch them in games.

Earlier this week, Sky Sports News reported Arsenal have been tracking the Eintracht Frankfurt defender Evan NDicka this season, along with Liverpool.