As Arsenal prepare for the FA Cup final, a game which will decide their European fate for next season, transfer talk has not died down by any stretch. 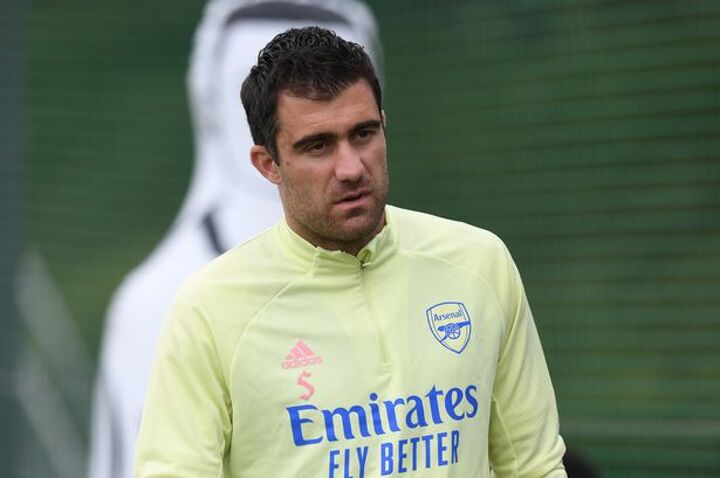 There are certain deals which are unlikely to be dependent on whether or not the Gunners are in the 2020/21 Europa League, while others - both incoming and outgoing - might drag on for weeks if not months.

Here’s the latest on the future of two current Gunners, one of whom is looking to extend his stay, as well as chat about a World Cup-winning player who could add versatility to Mikel Arteta’s squad.

Arsenal centre-back Sokratis Papastathopoulos has no plans to leave north London, despite being almost completely frozen out of manager Mikel Arteta’s plans.

The defender didn’t play a single league minute in June or July, with his only action of any kind over the period coming as a late substitute in the FA Cup quarter-final victory at Sheffield United.

However, according to Football.london, the former Borussia Dortmund man still hopes to change Arteta’s mind about his suitability for the Gunners’ defensive set-up.

Even with Pablo Mari sidelined by injury, Sokratis has found first-team action hard to come by and is expected to fall further down the pecking order when William Saliba returns from his loan at Saint-Etienne.

The Greek international, who joined from Dortmund in 2018, has a year left on his current deal but Arteta is understood to be keen to get him off the club’s books.

Ceballos asking price as Arsenal look to keep midfielder around 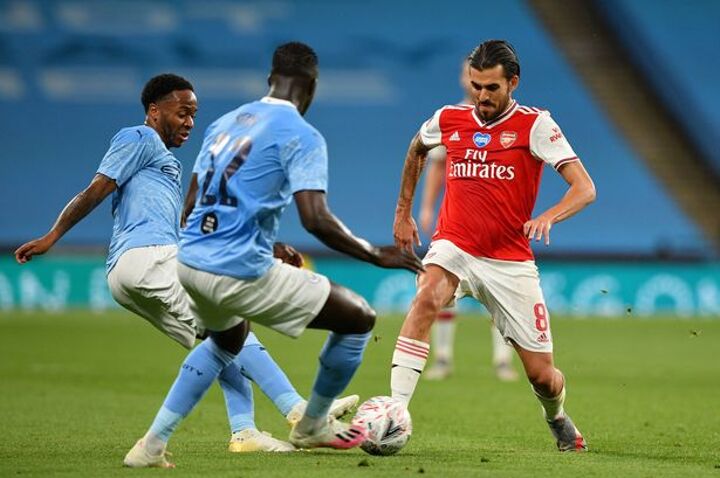 Dani Ceballos’ form under Mikel Arteta has seemingly convinced Arsenal to push ahead with a move to keep the Spain midfielder in London, but he won’t come cheap.

While it is unclear whether the Gunners would prefer another year’s loan or a permanent deal, El Confidencial claims the latter will set the club back €30million (£27m).

According to the Spanish publication, as translated by Sport Witness, Ceballos is keen on a Real Madrid exit to make sure he gets sufficient game time to put himself in contention for Spain’s European Championships squad next summer.

Ceballos only started 18 Premier League games this season, due in part to injury, but has established himself as a key man since the competition resumed in June.

If Arsenal offload Matteo Guendouzi or Lucas Torreira this summer, with both linked with moves away from north London, they may well have space and budget to keep the 23-year-old around for longer. 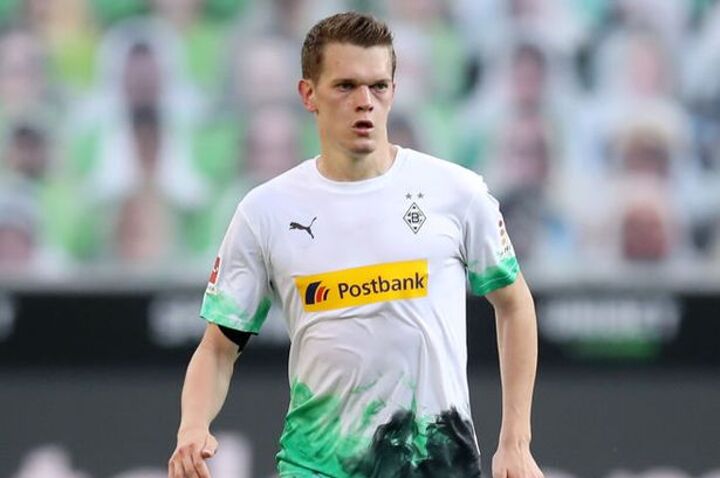 The Borussia Monchengladbach man, an unused member of Germany’s 2014 World Cup-winning squad, is being looked at by Inter Milan as a replacement for Diego Godin, but Sky Germany (via football.london) reports that Arsenal and Chelsea are also keeping tabs on the 26-year-old.

Ginter can play at centre-back or midfield, and was linked with the Gunners back in 2014 when he first broke into the German senior side.

He played 31 games for Gladbach this season as Marco Rose’s side clinched a top-four Bundesliga finish on the final day of the season, and scored his first Germany goal in a win over Belarus in November.