Arsenal have been urged to sign Thomas Partey over Philippe Coutinho as he is "the one player we've been lacking". 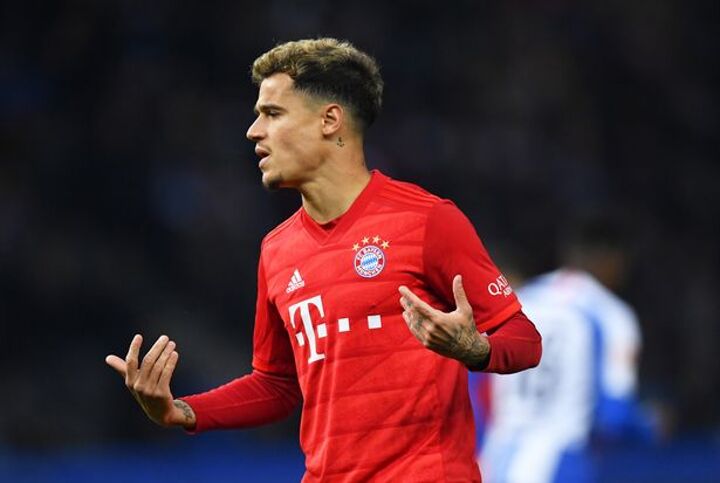 That is the view of former Gunners striker Kevin Campbell, who feels Partey would be an ideal addition to Mikel Arteta's squad this summer.

The Atletico Madrid man continues to be linked with a move to The Emirates, with Arsenal already having had two bids rejected.

Madrid are holding out for any potential suitors to meet Partey's full release clause (£45.6m) but the likes of Barcelona star Coutinho and Chelsea's Willian are other options on the table for Arsenal.

However asked by Sky Sports which of those targets would represent the shrewdest piece of business for Arsenal, Campbell's opinion was clear.

"I think the most important one of the three is Thomas Partey," he said. "That holding midfielder with a bit of toughness who is good on the ball. He will go seamless into the Premier League.

"He's the one player we've lacked at Arsenal and having that defensive shield for the back four or five is going to be really important."

Arsenal have made two attempts to prise Partey from Atletico already, but had both knocked back as the Spanish giants are not interested in a swap deal. 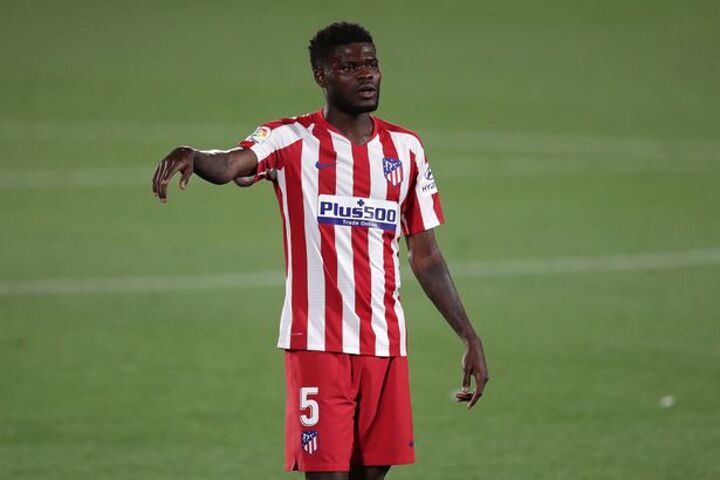 Matteo Guendouzi was offered in part exchange for the Ghanaian, along with £22.5million cash, but Arsenal have been sent back to the drawing board.

Regardless of how they structure their next move for Partey, Campbell feels Guendouzi has played his last match for The Gunners.

The Frenchman is out of favour under Arteta after twice falling out with his boss in his seven months in the hot seat, with their relationship seemingly beyond repair.

“I think he [Guendouzi]’s on his way out to be honest,” Campbell said.

“Arteta has a certain discipline within the squad that he wants to adhere to and Matteo Guendouzi stepped outside that and there doesn’t seem to be any reconciliation between the two.

“Guendouzi seems to be very headstrong and has been training away from the team.

“It’s not going to get any better so I think it’s best for all parties that Matteo Guendouzi got sold.”