Arthur Melo will seal his move to Juventus on Sunday, with the Brazilian having reached a five-year deal in a move that will see Miralem Pjanic head the other way to Barcelona. 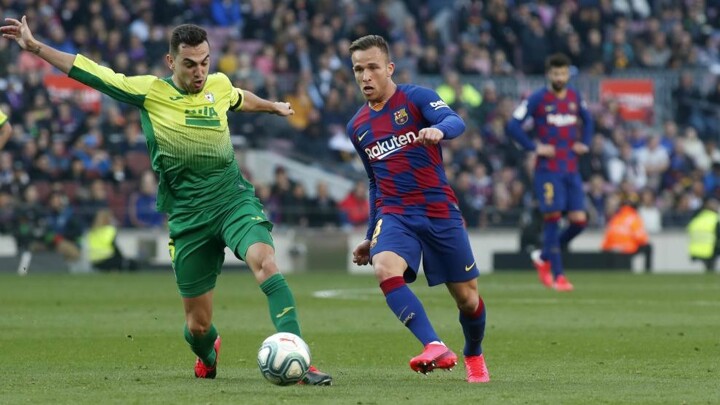 The 23-year-old will now undergo his medical examination, polish the final aspects of the agreement and sign his contract with Juventus.

Arthur will return to Barcelona with the rest of the team after the match against Celta Vigo and then immediately fly from Barcelona to Turin with his father.

On Sunday morning, he is expected to pass his medical before flying back to Barcelona in the afternoon.

One important question remains to be defined and that is whether Arthur will remain at Barcelona after July 1. At first, the idea is that he will finish the season with the Blaugrana.

In fact, on Monday he will train with Quique Setien, but it is a matter that Arthur still has to define with Juventus.

Just as Arthur will undergo his medical examination with the Bianconeri, Pjanic could do the same with Barcelona, although this aspect is not confirmed.