Arturo Vidal's days at Barcelona are numbered, but the Chilean nevertheless made sure not to miss Monday's training session. 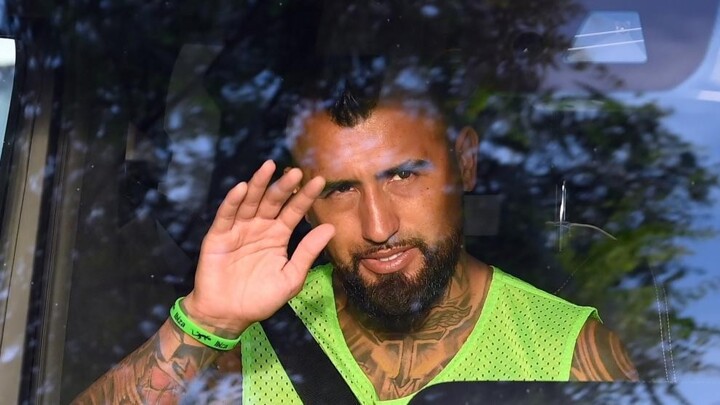 The 33-year-old's representatives and Barcelona's directors have been negotiating his departure for days, although the talks intensified on Monday.

The goal was to reach an agreement which would allow Vidal to travel to Milan on Tuesday ahead of a move to Inter, however there is a stumbling block regarding the payment for the remaining year of his contract at the Camp Nou.

In addition, Barcelona want Inter to pay fee for Vidal, even if it is just a symbolic amount.

Nonetheless, both Vidal and Barcelona are confident of striking a deal in the near future. The willingness to compromise is paramount.

Inter boss Antonio Conte has personally insisted that the club bring in the midfielder, while Ronald Koeman has informed him that he is not in his plans.

Luis Suarez, another player who has been told that he can leave, was also present for Monday's training session.

The Uruguayan striker is closing in on a move to Juventus, yet his departure is more complicated as he is unwilling to forego the remaining year on his contract.