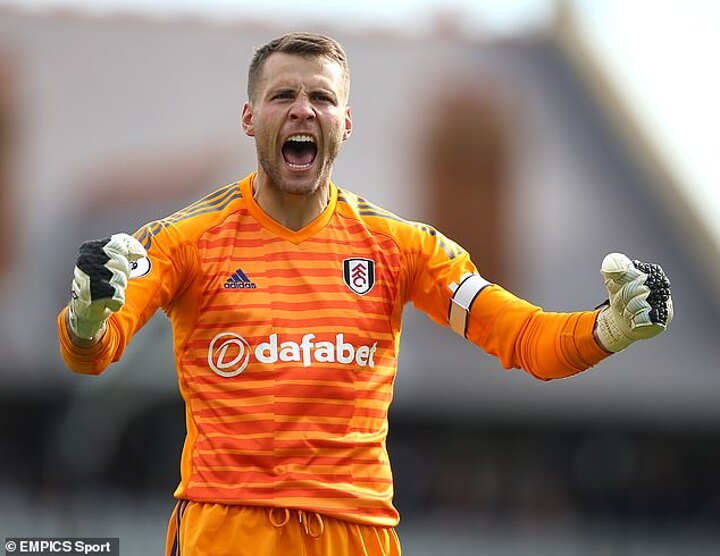 Dean Smith wants a new goalkeeper to compete with No 1 Emi Martinez and back-up Jed Steer ahead of next season.

The 29-year-old is available on a free transfer after his contract at Fulham expired last month.

He spent last season on loan at Middlesbrough, where he played a key role for Neil Warnock’s team as they fell short of securing a play-off spot.

But he is being lined-up by a number of Premier League clubs ahead of next season as they look to strenghten their goalkeeping departments.

Chelsea and Arsenal are among the clubs also tracking Bettinelli.

Bettinelli was called into the England squad by Gareth Southgate during the 2017-2018 season following a string of excellent performances for Fulham - but the club’s relegation back into the Championship season effectively halted his international aspirations.

But he is now set for a return to the top-flight for the forthcoming season. 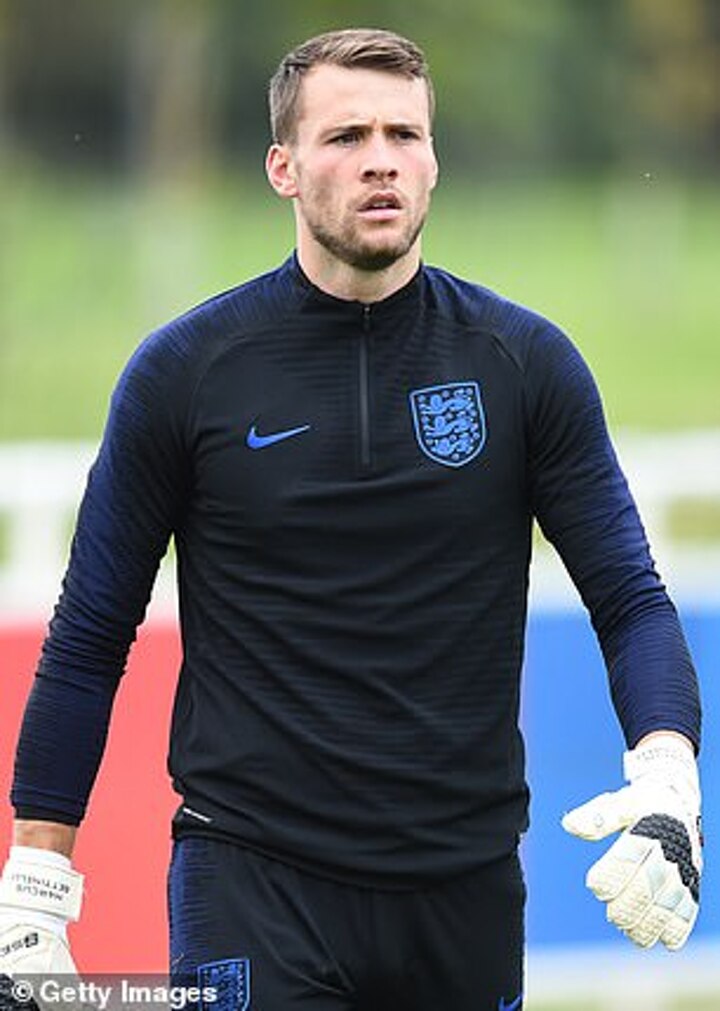