Rodrigo Hernandez, Rodri, is likely to leave Atletico Madrid this summer. The 22-year-old centre-midfielder is a target for three clubs, one of them Barcelona, who might want him as a possible replacement for Sergio Busquets. 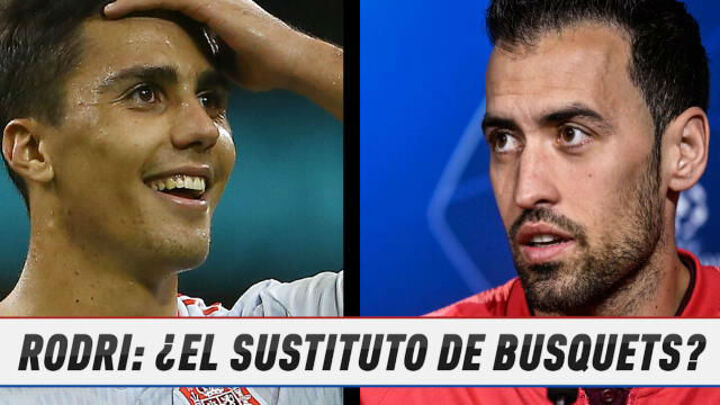 His relatively low release clause of 70 million euros is tempting for the Catalans, as well as Pep Guardiola’s Manchester City and Bayern Munich.

Rodri arrived at Atletico from Villarreal, going back to his former side, and has started 40 games this season, playing in 46 total.

Diego Simeone doesn’t want to lose the midfielder but it wouldn’t be as damaging as the departures of Antoine Griezmann and Diego Godin, as he has Koke and Thomas Partey, players of a similar profile.