Barcelona are monitoring Juan Bernat's contract situation at Paris Saint-Germain and could make a move for him on a free transfer, according to reports. 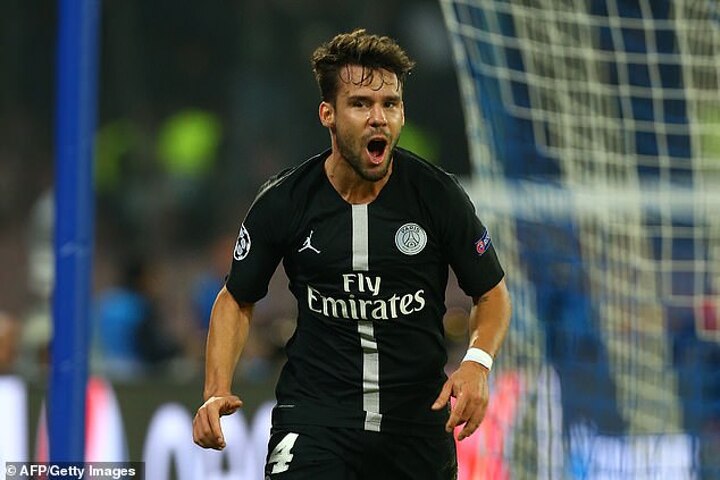 The 27-year-old's deal expires at the end of June with PSG unsure whether to extend the left-back's contract after some injury issues.

Bernat damaged his knee ligaments back in September and is not expected to return until the middle of March and his three-year career at the Parc des Princes looks under threat. 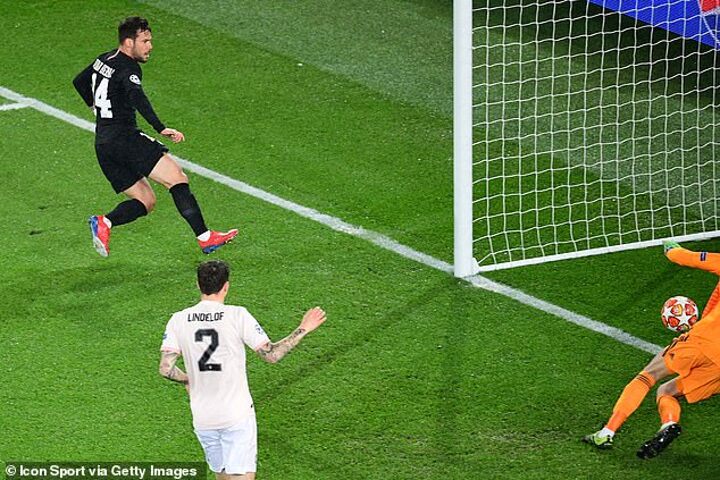 And according to Mundo Deportivo, Barcelona are preparing to start negotiations with the Spanish international in the coming weeks.

The defender has made 76 appearances in all competitions for the French giants since arriving from Bayern Munich in 2018, scoring six goals and laying on ten assists.

Bernat, who has also been capped 11 times by Spain, played 32 times in PSG's treble-winning season last term and helped the Ligue 1 side reach the Champions League final. 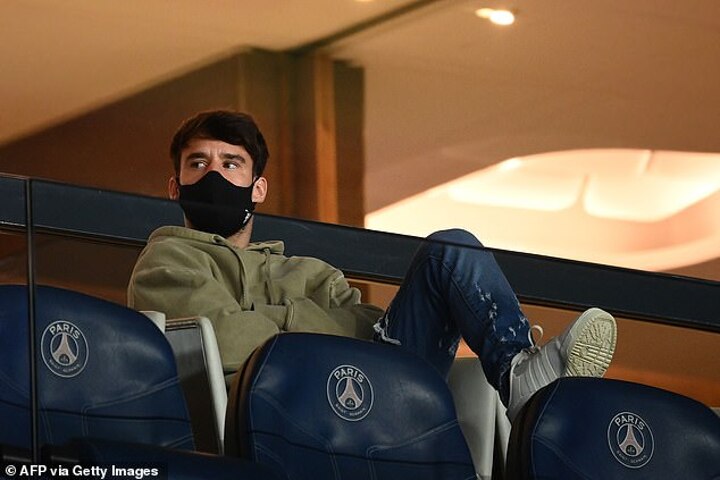 He also has another French league title to his name in 2019 along with four Bundesliga triumphs with Bayern.

Barcelona are undergoing financial worries with reports last month claiming their debt is reaching around £1billion.

Ronald Koeman's Catalans are set to complete another free transfer for Manchester City defender Eric Garcia, while Barcelona have also been linked with a move for Lyon striker Memphis Depay. 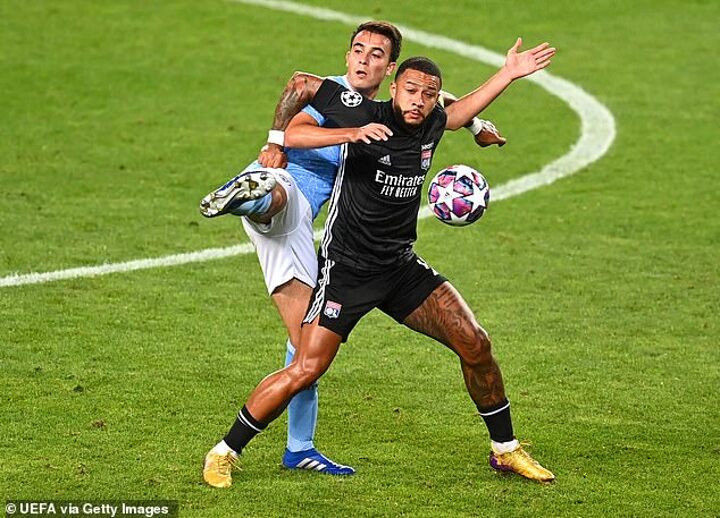 The LaLiga giants, however, are sweating over the future of captain and talisman Lionel Messi, whose contract expires at the end of the season.

The Argentinian has been strongly linked with a move to Manchester City or PSG next season, in what would be one of the biggest football transfers of all time.

Messi handed in a transfer request last summer, citing his displeasure with the club's off-field direction as one reason why he wants to leave, but reversed his decision in August.