Barcelona will listen to offers for at least eighteen of their first-team players this summer according to reports, as the club looks to tackle its mounting debt. 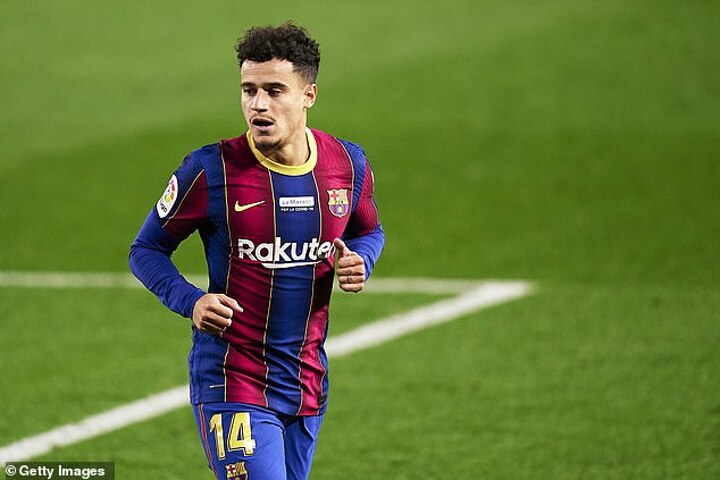 The Spanish giants have made no secret of their financial struggles, which have only been exacerbated by the global covid pandemic.

They have already been active in the transfer market this summer, with both Sergio Aguero and Eric Garcia arriving on free transfers from Premier League champions Manchester City.

However, their pursuit of Georginio Wijnaldum has demonstrated just how fraught their situation is, with the Catalan outfit, once one of football's big hitters, simply unable to match the offer on the table from Paris Saint-Germain.

And now, according to Goal, those monetary problems have seen them make eighteen first-team players available for transfer this summer.

Philippe Coutinho is one of the most prevalent names on that list, having endured a tough spell at the Nou Camp since joining from Liverpool. 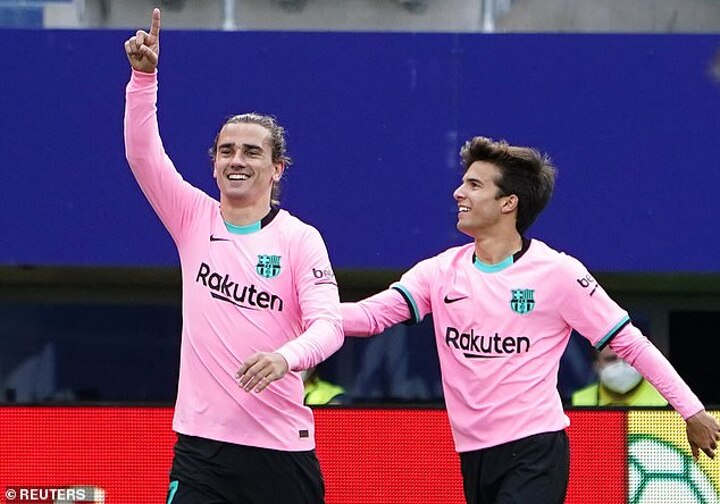 The Brazilian, who joined for £145m from Anfield in January 2018, is still priced at around £50m by Barcelona.

Antoine Griezmann is another who could command a higher fee, and would be available for the right price.

Sergio Busquets is one of the club's highest earners and could also be moved off the books should an offer materialise. 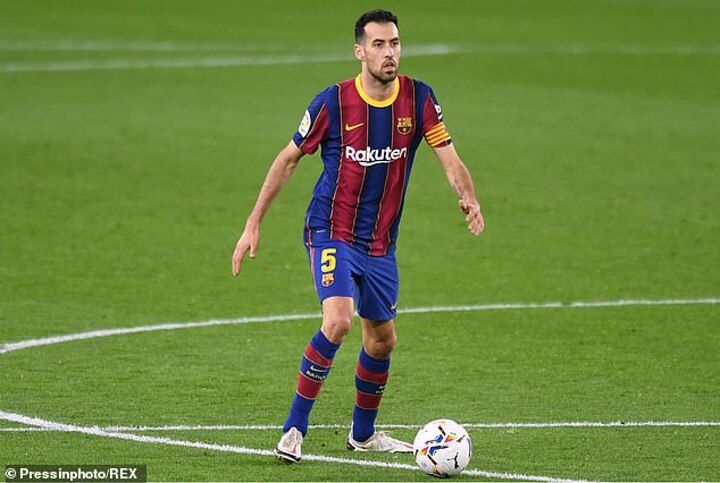 Samuel Umtiti is another who could be available, while the departure of Miralem Pjanic, who joined for €70m last summer, seems almost an inevitability.

As well as those five, Junior Firpo, Martin Braithwaite and Matheus Fernandes will all be moved on unless they accept significant pay cuts. Goalkeeper Neto has already informed the club of his desire to leave. 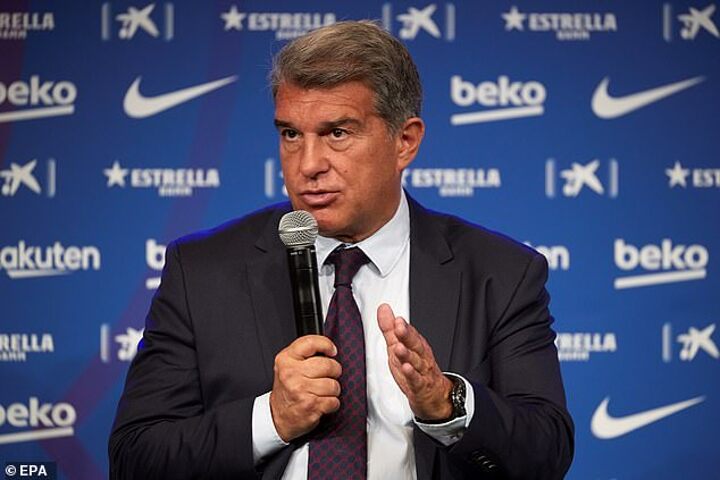