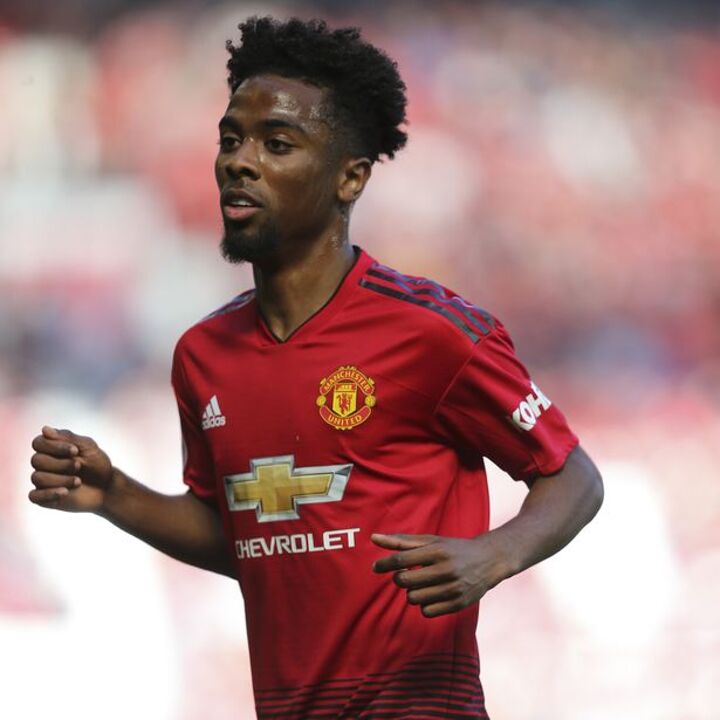 The 18-year-old is entering the final year of his current deal at Old Trafford having made two appearances for the club this season.

He played in Ole Gunnar Solskjaer's first home game in charge against Huddersfield but did not feature again until the final-day defeat by Cardiff.

He scored eight times in 16 games for the youth ranks, and Nou Camp scouts have been tracking his progress, report the Manchester Evening News.

Solskjaer is set to give his younger players more chance to impress next term, particularly in the Europa League.

United will compete in Europe's second-tier competition after failing to make the top four in 2018-19.

And the Norwegian has hinted he will decide against loan moves for some of his young stars in favour of continuing their development at United. 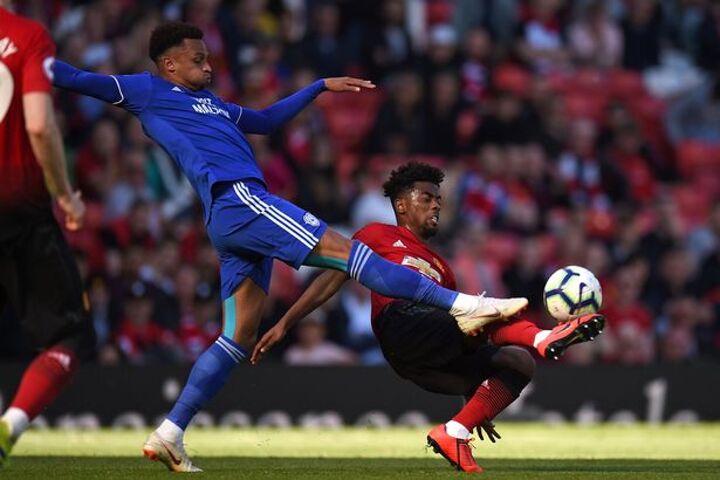 “I have to say it’s nice for them to get a full season somewhere and play but, then again, maybe the best place to be is here, training with the best players in the world," he told MUTV.

”In this environment, we’ve got a history of making them [young players] the best but we’ve got loads of good experiences of players being out for a year and coming back as men.

“Let’s see what we decide with these boys but I can see most staying here and getting their chances next year.”