Bayern Munich have named their price for midfielder Thiago Alcantara as Liverpool look to negotiate a deal to land the Spaniard this summer. 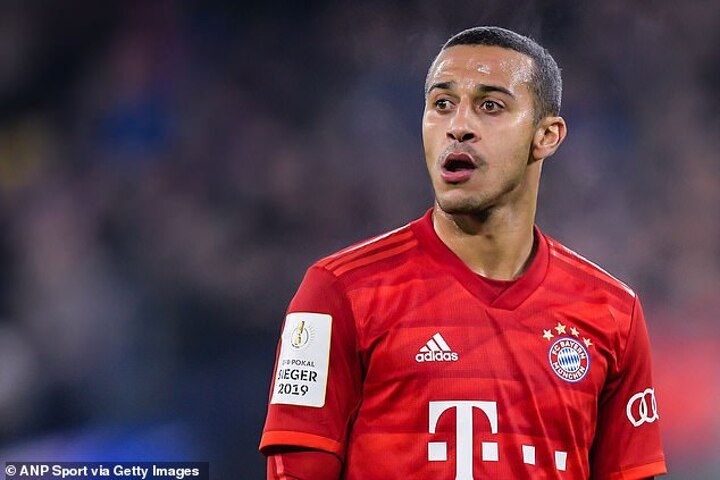 The 29-year-old midfielder has been heavily linked with a move to the Premier League champions with his contract in Bavaria coming to an end in 2021.

And the Bundesliga giants have set their figure that will convince them to part ways with the influential midfielder, with German outlet Sport Bild reporting that they expect a minimum of €30m (£27m) for the star. 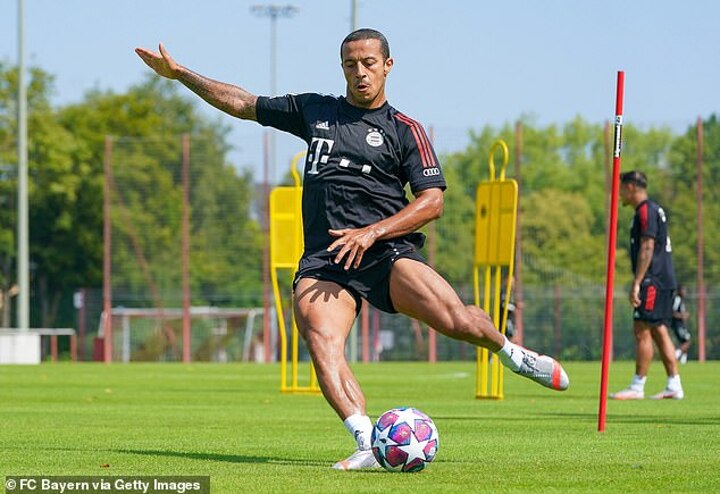 Christian Falk, of the publication, adds that no formal offer has yet been submitted for the former Barcelona man.

Earlier this month it had appeared that Liverpool and Bayern were some distance apart in their valuation of the Spaniard, with the Anfield club prepared to bid £18m for Thiago.

Given Thiago's contractual circumstances and with funds at a premium following the coronavirus pandemic, Liverpool will not part with more than £18m. 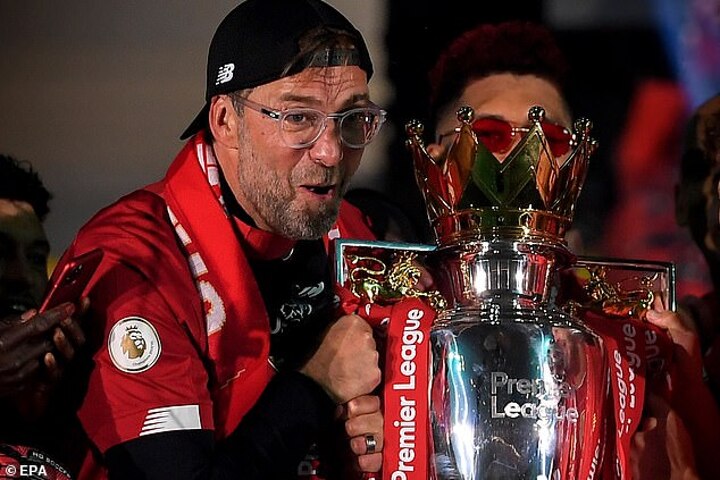 Thiago has told Bayern he has no plans on signing a contract extension and they are prepared to offload him this summer.

Bayern boss said earlier this month that he remained hopeful the club can keep hold of the influential player.

'When you're at a certain age and you've already played in the Spanish league with Barcelona and in the Bundesliga with Bayern Munich, you feel the need to experience another big league,' he said.

'That is quite normal and that is also human. I'm trying my best to make sure Thiago stays here and that you can convince him to stay.'