Bayern Munich defender Jerome Boateng will reportedly leave the Bundesliga giants for nothing this summer. 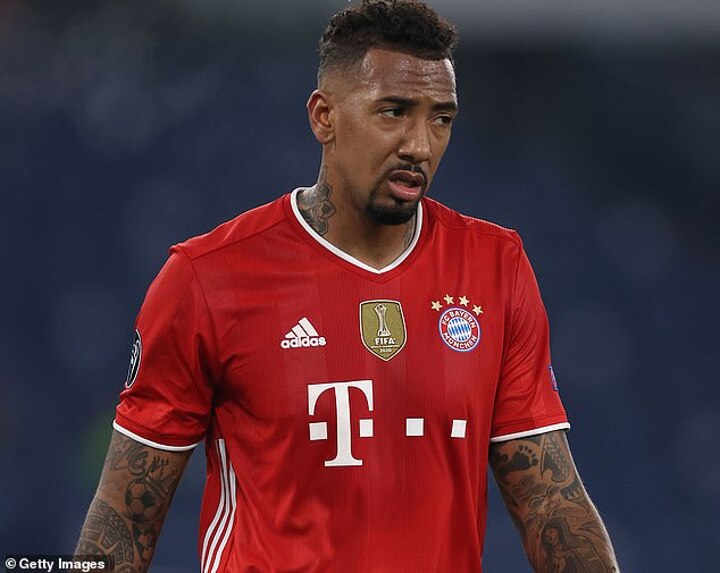 Time is ticking on the 32-year-old's current contract at the club with no sign of fresh terms on the horizon.

And now Boateng and his team have been told that the centre back will be able to leave Bayern for free this summer with no new contract set to be offered, according to Kicker. 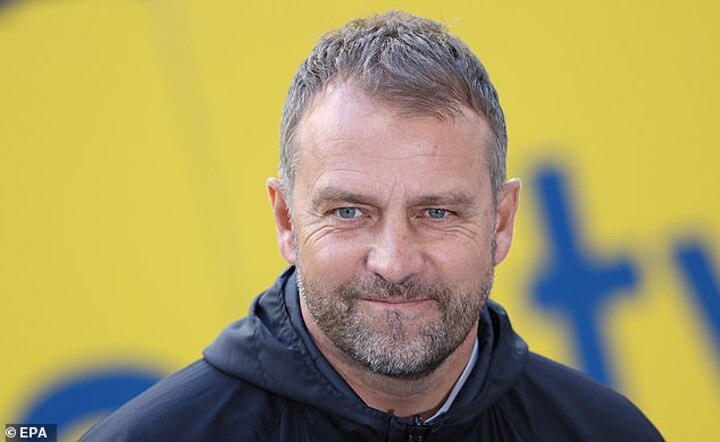 The German outlet reports that Boateng has not commented on his future. The defender has been a pivotal player for Hansi Flick's side as they've surged to the top of the Bundesliga and reached the quarter-finals of the Champions League, making 30 appearances.

Bayern have already signed RB Leipzig defender Dayot Upamecano, who will join his new team-mates in July, for £38.5million but they are also set to lose David Alaba for free when his contract expires in June.

Boateng has made more than 350 appearances for the German giants since joining them from Manchester City a decade ago. 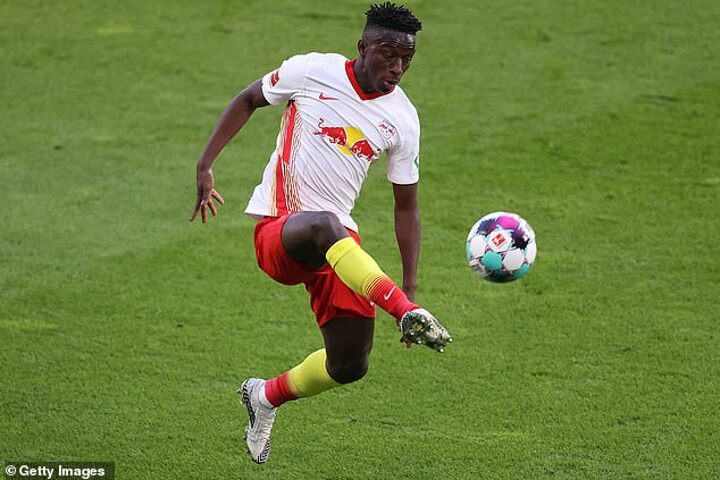 The Germany international spent just one season in England, playing only 16 times in the Premier League for City.

Since returning to his homeland in 2011 he has helped Bayern win the Bundesliga eight times, German Cup as well as the German Super Cup on five occasions and the Champions League plus the FIFA Club World Cup twice.

Boateng, who has been linked to a return to England with either Arsenal or Chelsea in recent weeks, lifted the World Cup with Germany in 2014. 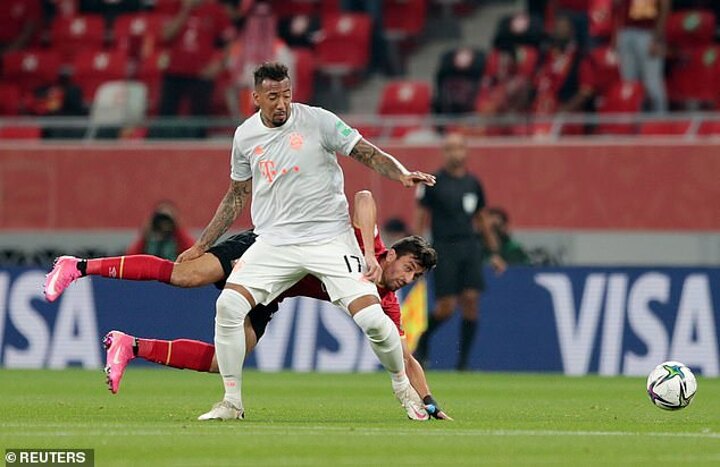