Bayern Munich will revive their attempts to agree a new deal with David Alaba who prefers a move to Spain over the Premier League if he is to leave the Bundesliga champions.

Alaba’s current contract expires next summer with Bayern unable to reach an agreement on a new deal despite being in talks for a number of months.

They want to tie Alaba down on a new deal to avoid the prospect of losing him for free and further discussions are due to take place next week following the conclusion of the Bundesliga campaign. Bayern sign off with a trip to Wolfsburg. 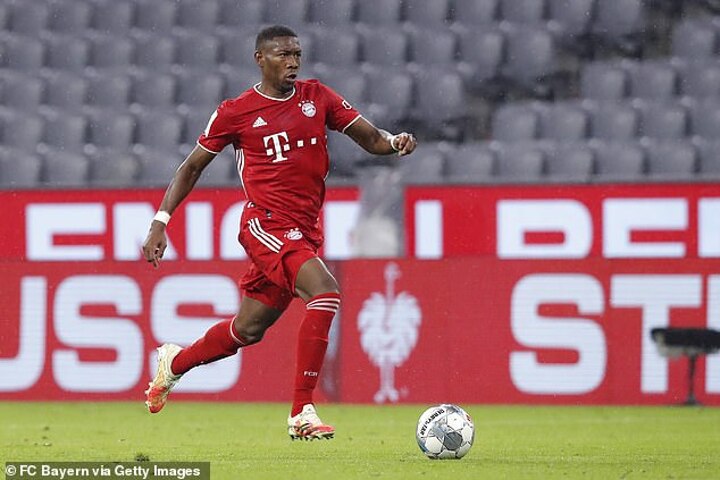 The German giants are hopeful that a shortage of viable exit routes for Alaba will work in their favour In their attempts to convince the Austrian to stay at the Allianz Arena.

The versatile star, who has impressed at centre back following the emergence of left back Alphonso Davies, has attracted Premier League interest in the past.

Alaba’s name cropped up during talks about Bayern’s interest in Manchester City winger Leroy Sane, with the prospect of the 28 year-old going the other way raised. 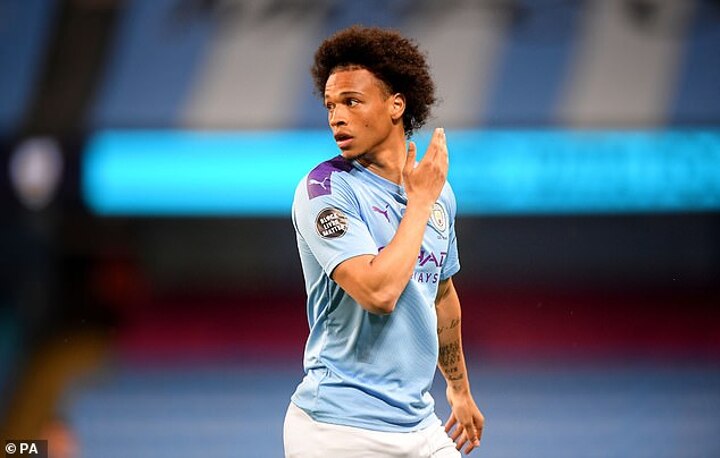 Chelsea, Bayern’s Champions League last-16 opponents, also had Alaba on their list of potential targets in their search for a new left-back.

However, Alaba has made it known he was not keen on a move to England but instead in favour of a switch to Spain.

However LaLiga’s two biggest clubs Real Madrid and Barcelona already have options in the positions Alaba can play, particularly left-back, in a further boost to Bayern which has increased the expectations that he will stay in Germany.

French champions Paris Saint-Germain have also been keeping an eye on Alaba’s situation.