Jadon Sancho could make Manchester United “more powerful”, admits Dimitar Berbatov, but the England international has been told to put regular game time at the top of his list of priorities when edging towards the exits at Borussia Dortmund. 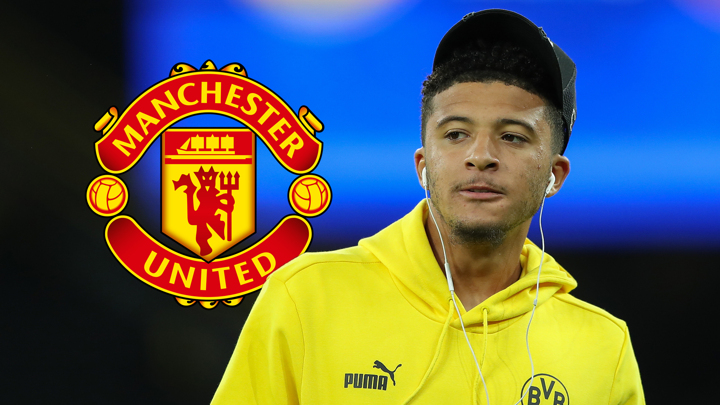 The former Red Devils striker told Betfair: “For me, he needs to play, he needs to continue his development and that's why I'm surprised he wants to go because Dortmund gave him that opportunity as a player.

“He is still far away from a complete player, he is so young, so wherever he goes I hope he gets minutes so that he can play and continue his development and show how good he is.

“Is Ole Gunnar Solskjaer going to sign him for Manchester United? Why not? Coming from my time there, I would like to see him go to Old Trafford. Of course, it will make them more powerful, it will give them more speed than what they already have, but the question is where will he play?

“United have [Daniel] James, [Anthony] Martial, [Marcus] Rashford and [Mason] Greenwood, it is going to be a good fight for competition with all those young players there, which is a good thing. But, overall, I would like to see him go somewhere and get minutes, not go straight to the bench and play from time to time.

“His signature is going to be very sought after and there is already talk about Liverpool and Chelsea also being interested. Teams want to invest in talented young players, but if teams go out to sign him at any cost, then he is going to have a big expectation on him, and he needs to play regularly to develop.

“He may decide to stay abroad and go to a different club like PSG, Bayern Munich or Barcelona. There will be many clubs after him and it is down to him where he goes.

“As a player it is a very flattering situation when many teams are after your signature. It boosts your ego and it tells you that you are doing something right. It makes you feel good but you do have choices to make which can be a bit overwhelming, you have to make a number of decisions and calculate where you will feel good, where you won't feel good and, of course, there are a number of financial decisions to make which is important.”