Todd Boehly has questioned why Chelsea did not make an approach for Aurelien Tchouameni. 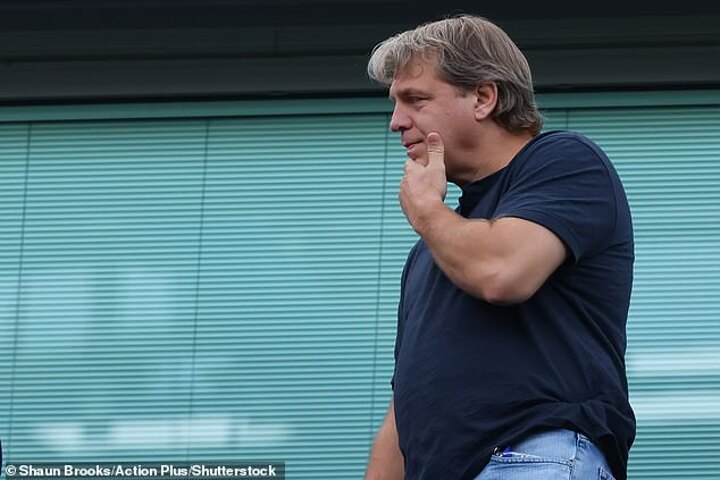 The French midfielder moved to Real Madrid from Monaco this summer in a deal which could reach £88million.

Premier League side Chelsea were interested in Tchouameni last summer, but instead plumped for Saul Niguez on loan - a decision which has reportedly left new Blues owner Boehly baffled. 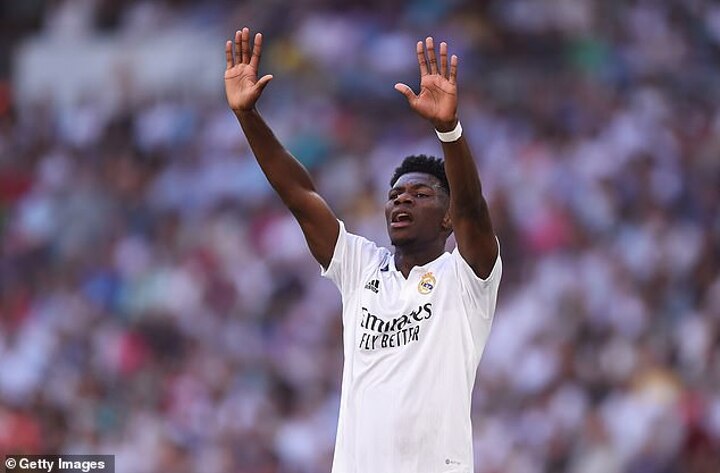 According to Sport, the US tycoon - who replaced previous owner Roman Abramovich in May - is confused about why previous transfer chief Marina Granovskaia, who has since left, opted against the move.

The club reportedly had concerns about Tchouameni's ability to contribute to the first team straight away.

Niguez arrived on transfer deadline day from Atletico Madrid but failed to impress, only making 10 league appearances, mostly from the bench, and scoring one goal. 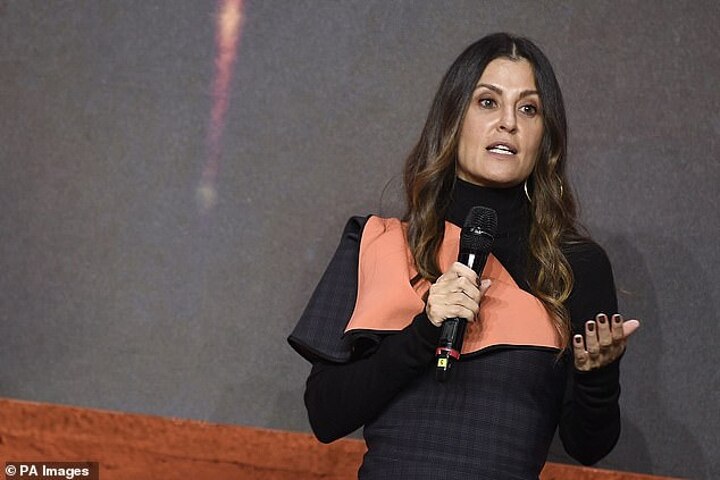 Tchouameni, 22, is now impressing with Carlo Ancelotti's Los Blancos side, playing regularly at the base of the midfield for the Champions League holders and for World Cup winners France.

Boehly sanctioned a lavish summer of spending at Stamford Bridge, with more than £270m spent on new players including Raheem Sterling, Wesley Fofana and Kalidou Koulibaly.

But the club have issues in midfield, with N'Golo Kante, 31, and 30-year-old Jorginho both in the last year of their contracts.