Ferland Mendy's arrival at the Estadio Santiago Bernabeu has taken Real Madrid's spending for the summer to over 300 million euros. 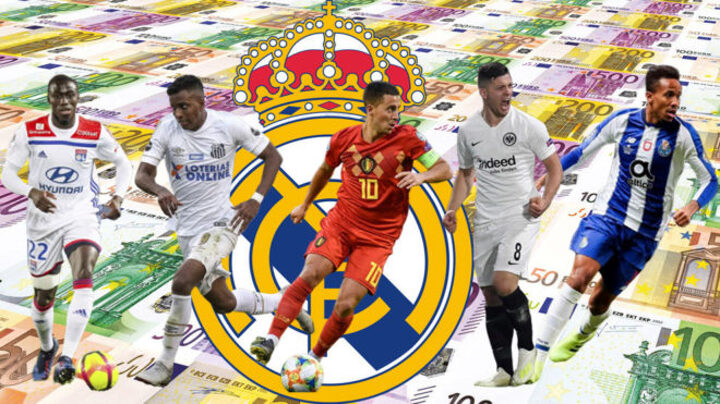 The Frenchman arrives from Lyon for 48m euros, plus a potential 5m euros in add-ons, and this has seen Los Blancos' expenditure this summer surpass that of 2009 when they splashed 254m on heavyweights like Karim Benzema, Kaka, Xabi Alonso and Cristiano Ronaldo.

Five players have arrived this summer to contribute to the total.

Rodrygo's signing has been known for some time for 45m euros, as well as 50m euros for Eder Militao, 60m euros for Luka Jovic, 100m euros (for now) for Eden Hazard and then Mendy's fee.

The summer will be long and, while players need to leave, more signings are planned.

Operation Paul Pogba is only getting underway and the Frenchman could set the club back as much as 150m euros more, although Real Madrid will do all they can to cut costs in his signing.

Gareth Bale could be used as a makeweight, as could James Rodriguez.

The club know that they can only spend 100m euros more than they take in from transfers this summer, so there's already a need to earn 200m euros in sales before any move for Pogba takes place. 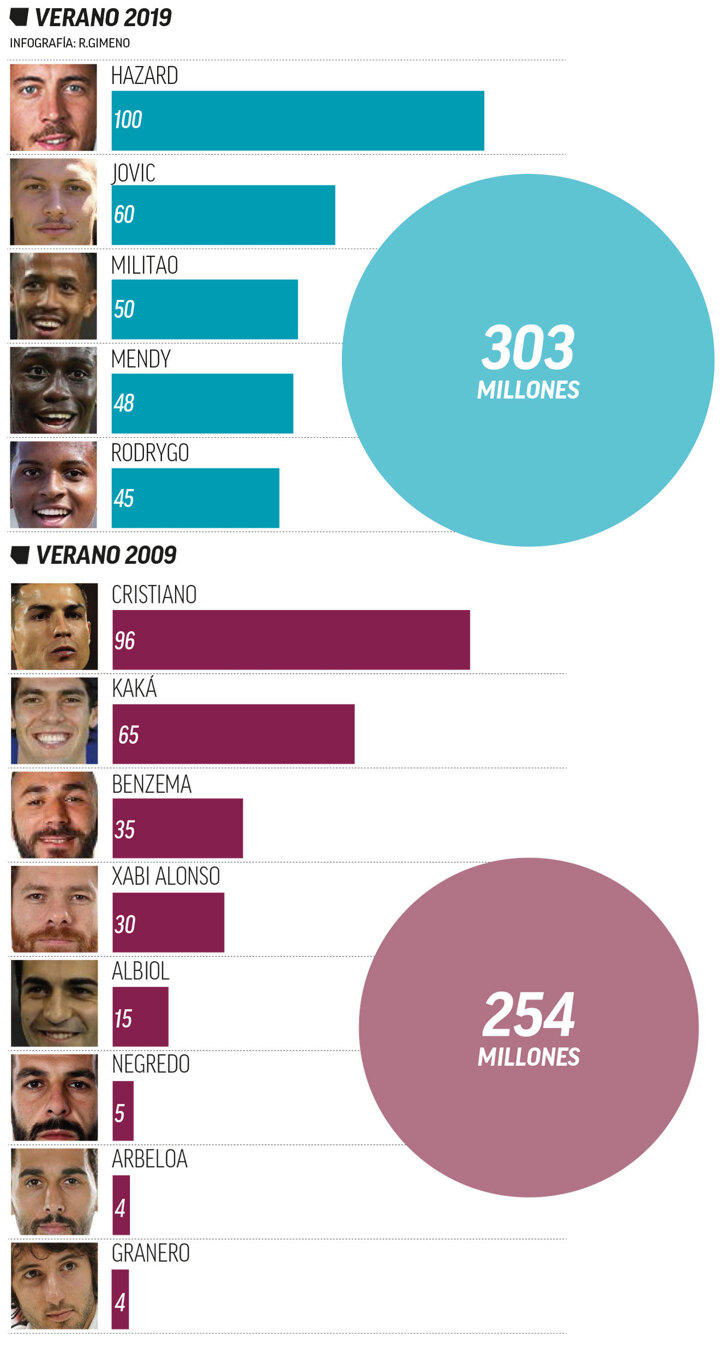