Union Berlin have completed the signing of right-back Josip Juranovic from Celtic for a fee believed to be in the region of £10m. The 28-year-old watched on from the stands at Parkhead as the Hoops beat Greenock Morton 5-0 in the Scottish Cup on Saturday, before flying to Germany to undergo his medical. 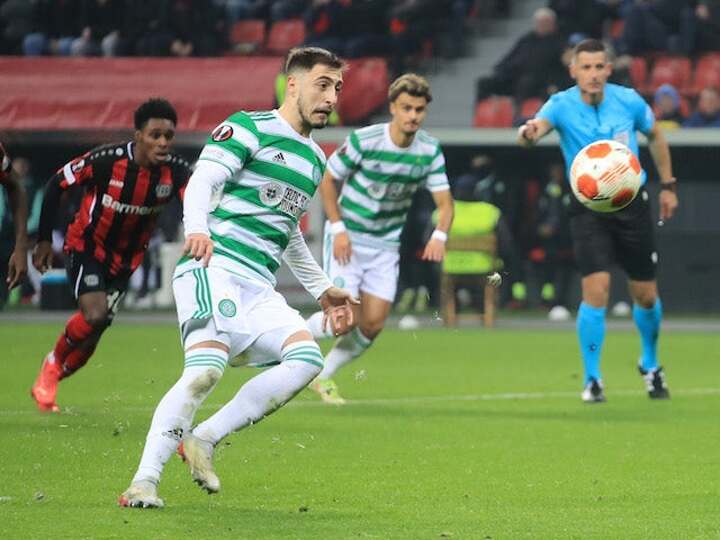 Juranovic leaves Celtic after just over 18 months with the Scottish Premiership champions, scoring six goals in 52 appearances across all competitions.

Speaking to reporters on Saturday, via the Daily Record, before Juranovic completed his medical, Celtic manager Ange Postecoglou said: "I can't question Josip's contribution, he has been fantastic. Josip has absolutely loved his time here and he will remember it fondly and he gets an opportunity to do further things in his career and for his family.

"I think he's been fantastic, I've loved working with Josip. He's been a really popular member of the dressing room, he's been a key contributor last year to what was a very, very important season, in the context of what had happened the season before.

"The fact we had to rebuild the team and get back to where we wanted to be in terms of champions then he was a key component of that. With all of the lads, I'm constantly in dialogue with them about themselves and their careers and people have to appreciate Josip is 28 years old but he hasn't really got to the highest level until late in his career.

"He just wants to maximise his opportunities, to be honest. I agree with him. That's what all of us have in our careers, a limited time and we want to take opportunities. He leaves here as a fantastic player and as somebody who contributed to what was a really important season for us." 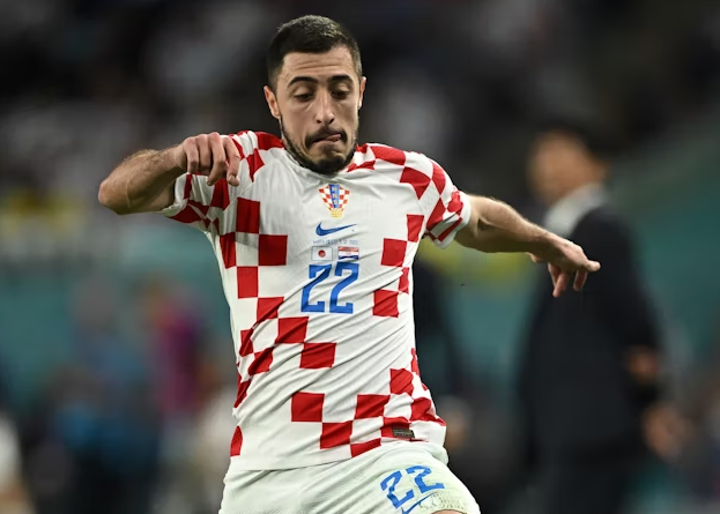 Juranovic will now test himself in the Bundesliga with high-flying Union Berlin, who currently sit third in the German top-flight table, level on points with Eintracht Frankfurt in second place, and are vying for Champions League qualification.

Speaking to the club's official website on his arrival, the Croatia international said: "The transfer to Union fulfils my dream of being able to play in one of the best football leagues in the world.

"The Bundesliga is intense and robust, which suits my game. I'm looking forward to playing in front of the fans at the Alte Forsterei soon. In Berlin, I want to improve even more and take the next step in my career."

Union Berlin director of football Oliver Ruhnert added: "With his pace his experience and his ability, Josip is a great fit for us. We are convinced that in him we have signed a player who will quickly be of great help, and we are very happy to have him."

Juranovic, who represented Croatia at the 2022 World Cup, was strongly linked with a host of European clubs prior and during the January transfer window after establishing himself as a key player at Celtic.

European giants including Barcelona and Chelsea were credited with an interest in the attack-minded right-back, while the likes of Monza and Espanyol were also said to have made enquiries, but Union Berlin have ultimately won the race for his signature.

Juranovic becomes The Iron Ones' second signing of the winter window after left-back Jerome Roussillon and both players could be in contention to make their debut when Urs Fischer's side travel to Werder Bremen on Wednesday.