Charlotte FC is looking to give its inaugural season a shot in the arm, as The Crown attempt to sign former Arsenal midfielder Aaron Ramsey. 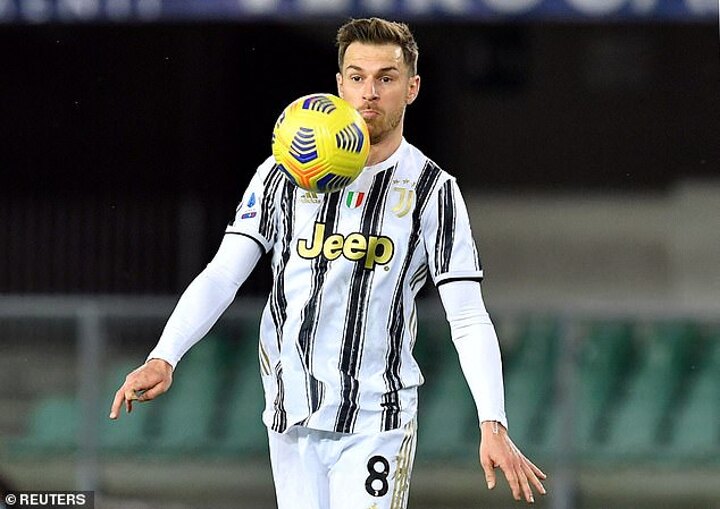 The Crown are also targeting Jackson Yueill, a 25-year-old midfielder for San Jose, in what would be an incredible coup for the first-year club.

Ramsey had his Juventus contract terminated on Tuesday after spending last season on loan at Scottish club Rangers.

The 31-year-old is officially a free agent and is assessing offers from America and Europe before making his next move.

Ramsey enjoyed a relatively unsuccessful time in Turin after leaving Arsenal for the Italian Alps in July 2019. 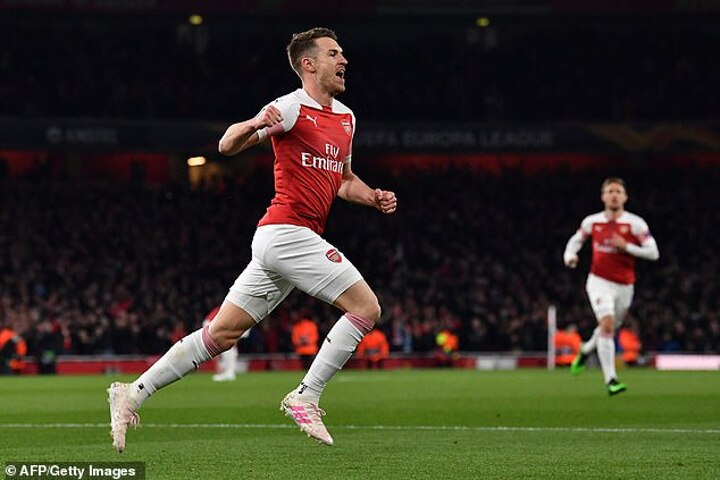 Prior to his Italian adventure, Ramsey was one of the Premier League's prized midfielders. He made 262 appearances for Arsenal, finding the back of the net 40 times.

Charlotte will face stiff competition for Ramsey's signature, meanwhile Yueill may find himself in the Queen City before season's end.

The USMNT international has made 19 appearances for the Sharks who find themselves in the doldrums of the Western Conference.

The former UCLA graduate has appeared 16 times for the national team, but none of those have been in 2022.

Irrespective of the outcomes, Charlotte must look to arrest its two-game losing streak as they welcome Columbus Crew to Bank of America Stadium on Saturday night. 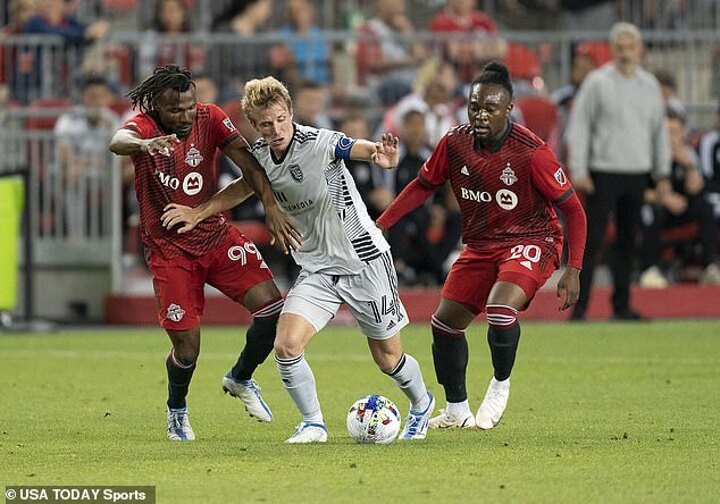