Chelsea are just one of the leading European clubs interested in Bayern Munich defender Niklas Sule, according to reports in Germany. 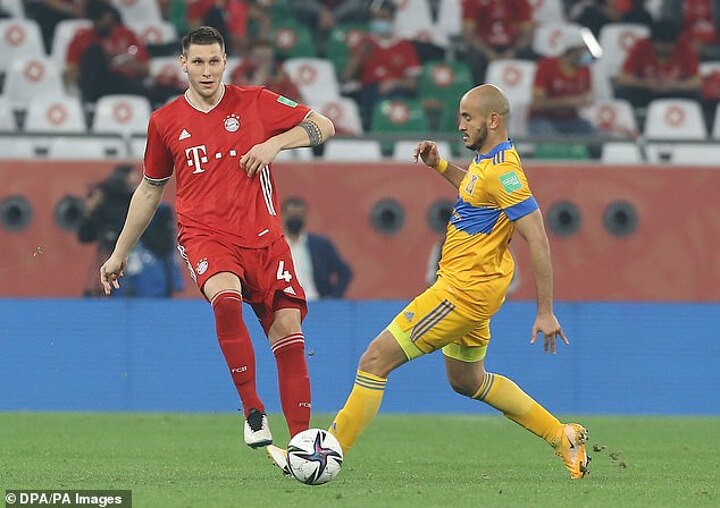 Thomas Tuchel is keen to bring about a defensive overhaul in the summer transfer window after joining the club last month following the sacking of Frank Lampard.

Germany international Sule has been one of the names linked with a move to Stamford Bridge in the Blues' search for a commanding centre-back. 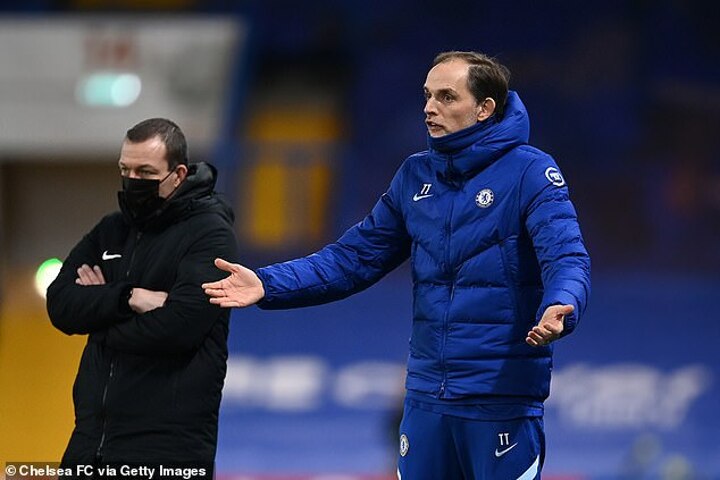 And according to German outlet Abendzeitung Munchen, Tuchel's side are just one of several top clubs monitoring Sule's situation at the Bundesliga champions.

The report claims Tuchel is vying for Sule 'intensely', but adds that given the defender is happy in Munich and that Bayern boss Hansi Flick trusts him, a move - although not ruled out - is as likely as him signing a contract extension.

The 25-year-old will face added competition next season after the German giants signed RB Leipzig defender Dayot Upamecano in a £38million deal.

But the same outlet adds Sule is relishing the challenge of the Frenchman's arrival and wants to prove his value to the side, while the club have shown no signals that they are seeking to sell him this summer. 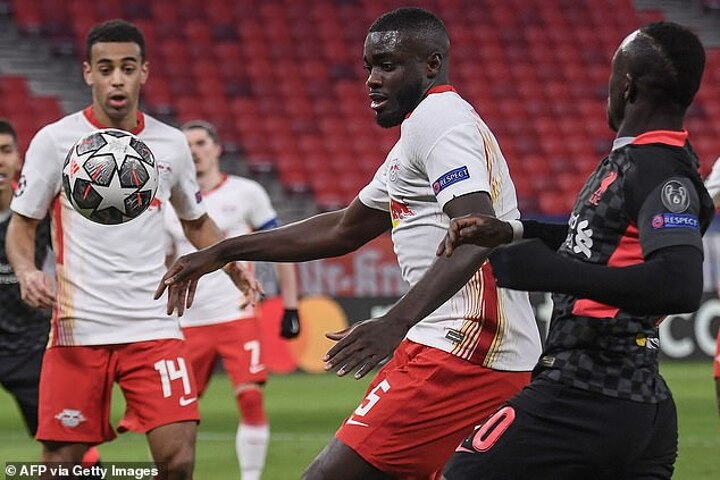 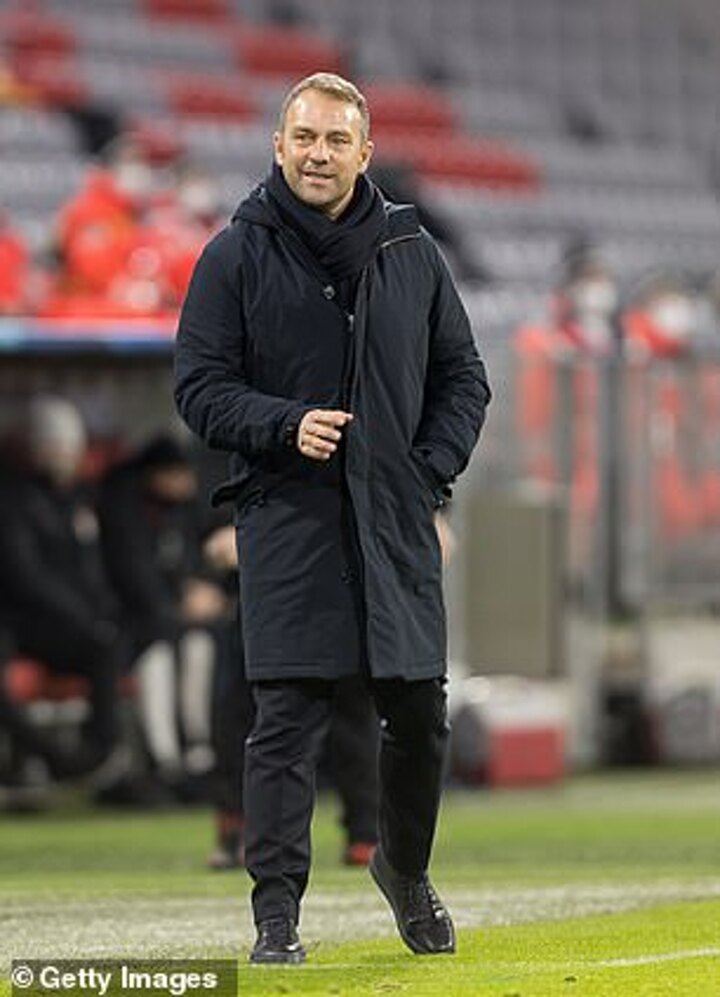 Sule - whose contract at Bayern expires in 2022 - has made 24 appearances across all competitions this season, scoring two goals.

Chelsea were also linked with Upamecano before he agreed a five-year deal with Bayern, while they are also believed to be in the hunt for another Bayern player in David Alaba.

The Austrian announced earlier this week he will leave the European and world club champions on a free transfer in June, and while he failed to reveal his next club, the Stamford Bridge side are said to be in the running.

But they are facing competition from Premier League rivals Liverpool as well as LaLiga champions Real Madrid for the 28-year-old's signature. 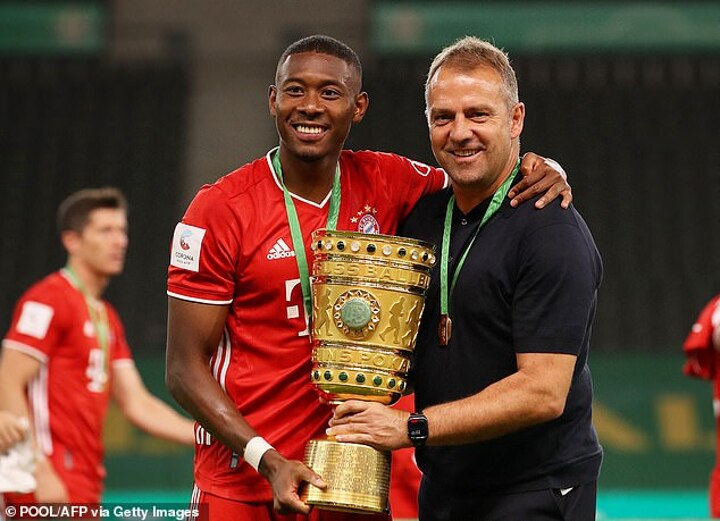