Chelsea are set to bring in £25million by selling defender Fikayo Tomori to AC Milan this summer, according to reports. 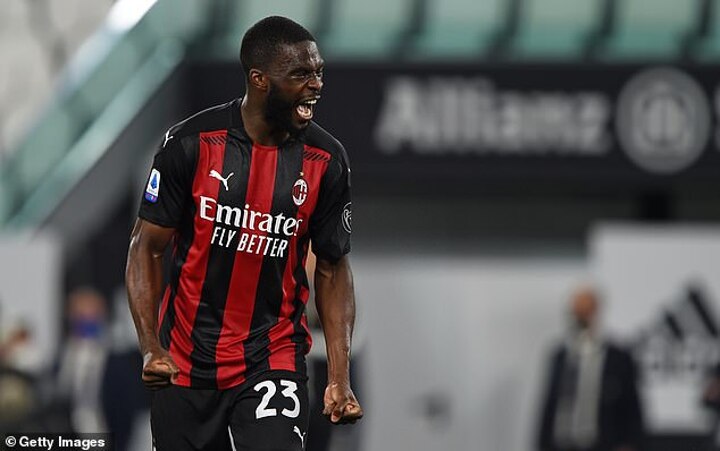 The Italian giants are desperate to convert the young centre back's successful loan move last season into a permanent deal.

Tomori shone after arriving in Serie A in the January transfer window, helping Milan to secure a return to the Champions League under manager Stefano Pioli. 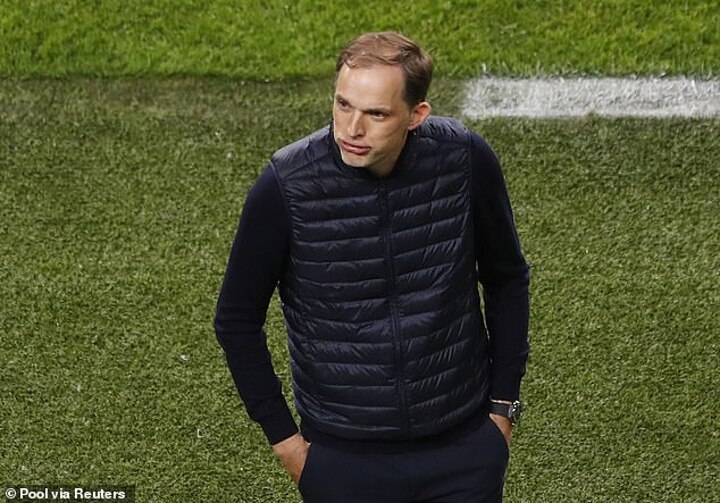 And, according to transfer expert Fabrizio Romano, Thomas Tuchel's transfer kitty will receive a £25m boost if Milan complete a permanent move for Tomori.

It was also reported earlier this month that Milan have officially triggered a clause in Tomoro's loan deal to make the move a permanent one. A five-year deal is now expected to be completed imminently.

Milan are also believed to be interested in Tomori's Chelsea colleagues Olivier Giroud and Hakim Ziyech.

The move for Tomori is an unsurprising one, with Pioli making it clear last month that he wanted the English defender to stay at the San Siro.

'We want to buy Tomori on a permanent deal from Chelsea, our intention is clear and also Fikayo's decision,' Pioli said. 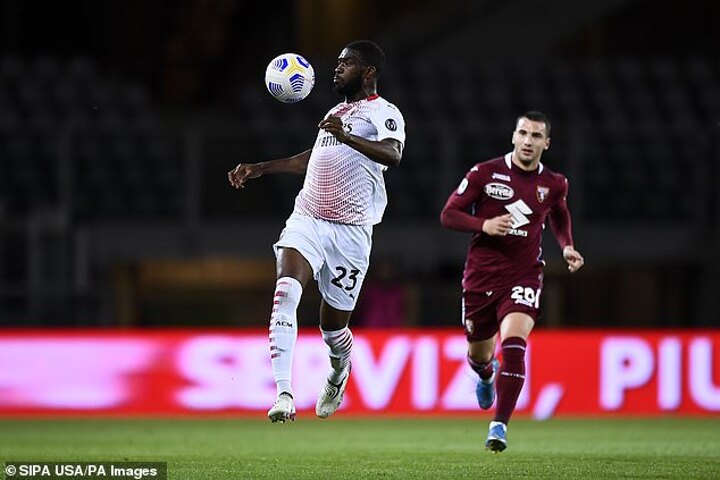 'We'll see what happens at the end of the season.'

It was a sentiment shared by the club's honorary vice-president and legendary centre back Franco Baresi earlier in the campaign.

'We will do everything possible to sign (Tomori) on a permanent deal,' Baresi said.

'Tomori is imposing himself with talent and determination. He has shown no fear playing in a new league.

'He can potentially become a great champion. I hope he lives up to expectations.'

Tomori has been a Chelsea player since joining the academy at under-eight level, before spending loan spells at Brighton, Hull and Derby. 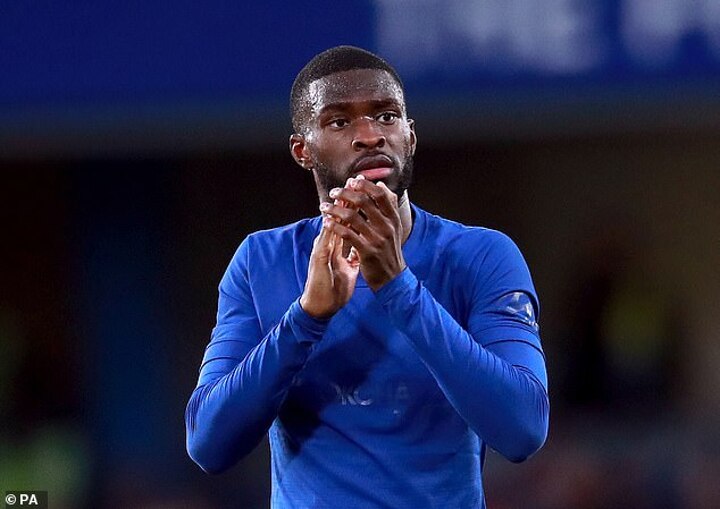 He has made 17 Premier League appearances for the Blues, 15 of which came in the 2019-20 season under Frank Lampard.

Tomori's performances in Italy were so impressive that Croatia winger Ante Rebic expressed surprise on Wednesday at Gareth Southgate's failure to call on the defender for Euro 2020.

The forward believes his AC Milan team-mate Tomori, who was at the San Siro on loan from Chelsea, would have offered England a more athletic option at the back.

'Honestly, I am a bit surprised because from their choice of centre halves, they all seem to have the same characteristics,' Rebic said.

'Fik is aggressive and fast. We talked and he said that he didn't believe he was going to be called up. So I'm a bit surprised.'