Chelsea have reportedly joined the ever-growing list of clubs keeping an eye on the situation of Atletico Madrid attacker Joao Felix.

The Portugal international is facing an uncertain future at the Wanda Metropolitano after reportedly demanding to leave the club in the January transfer window. 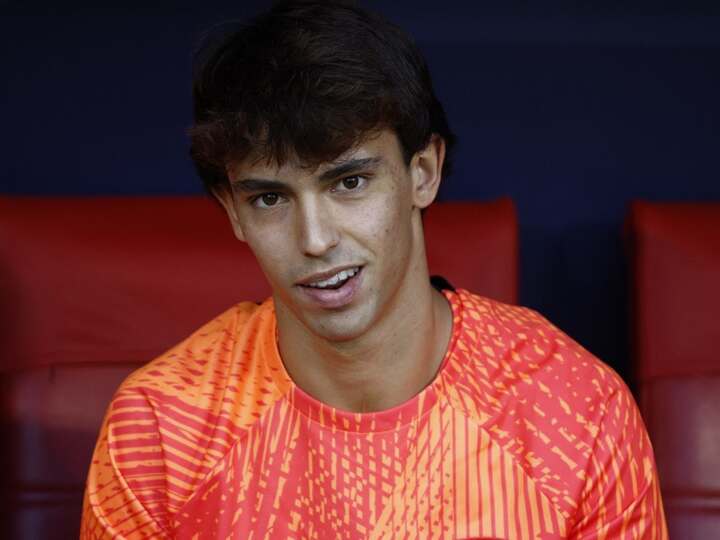 Felix has struggled to set the world alight since making a £109.7m move from Benfica to Atletico in 2019, and his relationship with Diego Simeone is said to have broken down.

As a result, the 23-year-old could push for an exit from the capital giants over the winter, although Atletico still have him under contract until the summer of 2026.

Manchester United have been strongly linked with a move for Felix, but the Red Devils could face stiff competition in the race to win his services in the coming months.

According to Marca, Chelsea are also now considering an approach for the former Benfica starlet, whose relationship with Simeone has soured beyond the point of repair.

Felix is already believed to have asked agent Jorge Mendes to try to engineer an exit in the January window, and Mendes is putting the feelers out with several top European clubs.

Chelsea co-owner Todd Boehly, who has led a recruitment drive for youthful talent, supposedly believes that Felix would be an ideal acquisition, but the Blues cannot expect to land him on the cheap.

The report adds that Atletico are still hoping to recoup at least €60m (£51.8m) for the attacker, which would see them take a significant hit on the nine-figure sum they shelled out to bring him to Spain in 2019.

A strong World Cup with Portugal would aid Felix's prospects of securing a move away from the club in January, and the Atletico man came up with Portugal's second goal in their 3-2 win over Ghana on Thursday. 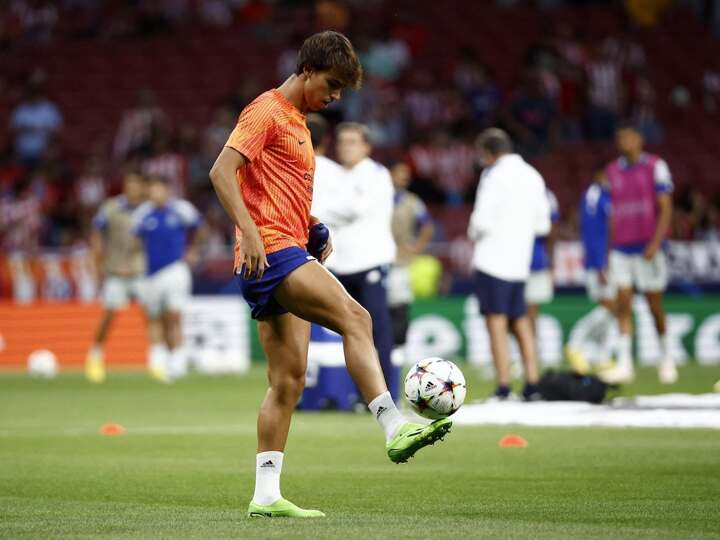 Felix now boasts a total of 33 goals and 18 assists in 129 appearances for Los Rojiblancos across all competitions, but he has struggled for consistent starts under Simeone this term.

The striker has struck four goals and three assists in 18 outings in 2022-23, but he has only started five games in La Liga and a further three in the Champions League.

However, Felix entered the World Cup in strong form, scoring three goals in two domestic fixtures against Cadiz and Espanyol before missing the defeat to Mallorca on November 9 due to suspension.

Bayern Munich are said to have failed with a €100m (£86.3m) offer to bring Felix to the Allianz Arena over the summer, but the Bavarians retain an interest in the 23-year-old.

Paris Saint-Germain are also reported to be monitoring developments, with several of Felix's Portugal teammates in Nuno Mendes, Danilo Pereira, Renato Sanches and Vitinha on the books at the Parc des Princes.