Chelsea may let Fikayo Tomori go on loan to Rennes for the season in order to sign goalkeeper Edouard Mendy. 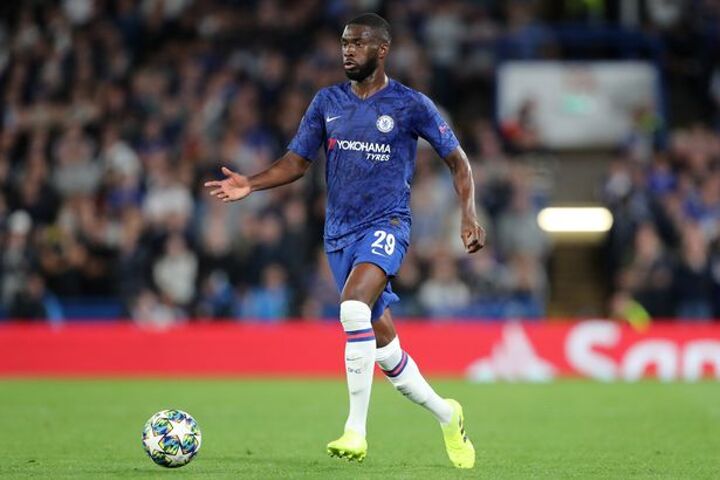 The Blues are still in discussions with the French club over a deal for Mendy but negotiations have been back and forth.

Rennes value their stopper at around the £40million mark but were prepared to accept less if Chelsea could provide them with a player on loan.

They initially requested the services of striker Olivier Giroud until the end of the season as part of the agreement but Chelsea rejected that suggestion.

Instead, as per reports from Telefoot , Rennes are now keen on taking defender Tomori on a temporary basis as part-exchange, along with £25.7million in cash.

Tomori made 23 appearances under Frank Lampard last season but his chances of regular action have been reduced by the arrival of Thiago Silva.

He is expected to play a lesser role than Giroud this season, who Lampard was keen to keep at the club following his contribution last season.

Everton have also expressed an interest in taking Tomori on loan.

A move to either club could be beneficial for the 22-year-old's development rather than playing second fiddle to his fellow centre-backs for a season.

Lampard said of Tomori recently: "There’s nothing specific I want him to improve, all I want him to do is work hard, show the work-ethic he’s shown me at Derby and for major parts of last season.

“I hope every player knows at that point I’m fair in how I try to pick the team.

“With four centre-backs last year, two will be unhappy pretty much every week, it’s up to them to try and make a starting place their own, and those are just the rules at a club like Chelsea.”

Lampard has made it clear his focus is no longer on nurturing the club's youth talent but is now of winning matches. 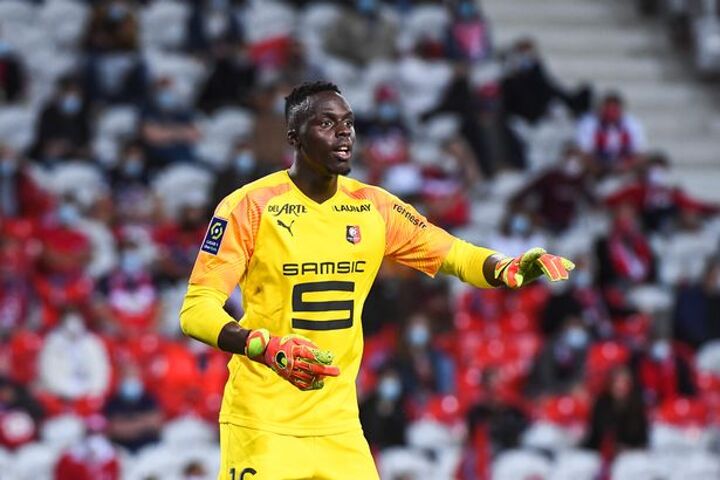 He has done some impressive business in the summer window but a goalkeeper still remains a high priority.

Mendy, 28, is now Chelsea's primary target and it looks to be a case of when, not if, the Senegal international will move to Stamford Bridge.

Whether he comes straight in as Chelsea's no.1 remains to be seen though, as Lampard suggested he was "happy" with current first choice Kepa Arrizabalaga after Monday's win over Brighton.