Chelsea are looking for €5m to let Olivier Giroud leave the club in the January transfer window, amid interest from Italian giants Inter. 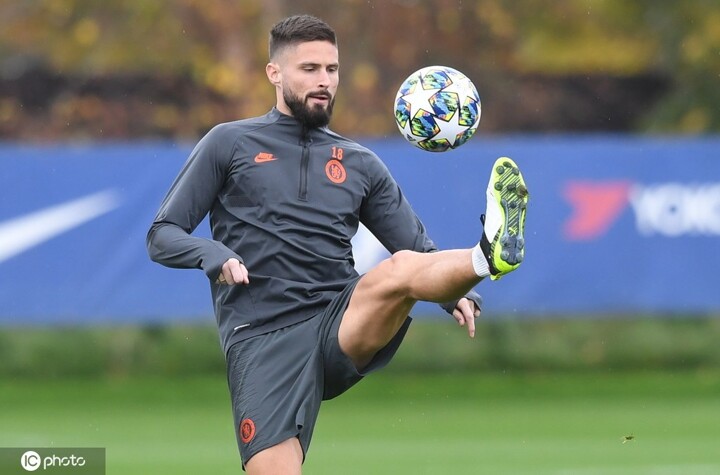 Giroud is struggling for game time at Stamford Bridge and has fallen behind Tammy Abraham and Michy Batshuayi in the pecking order.

France coach Didier Deschamps has made no bones about the fact that Giroud not playing regularly is an issue and the striker could leave Chelsea in January.

It is claimed that Chelsea could be willing to negotiate and Inter have already been in touch with Giroud's agent.

The hitman also has interest from the MLS, while Chinese sides are also monitoring his situation.

Giroud's preference however is to remain in European football and a move to Inter is claimed to appeal to the striker.

The 33-year-old has clocked just 120 minutes of football for Chelsea in the Premier League this season, while he has tasted Champions League football for only 17 minutes this term.