Chelsea have already been busy in the summer transfer window as Thomas Tuchel looks to strengthen his side for a Premier League title challenge. 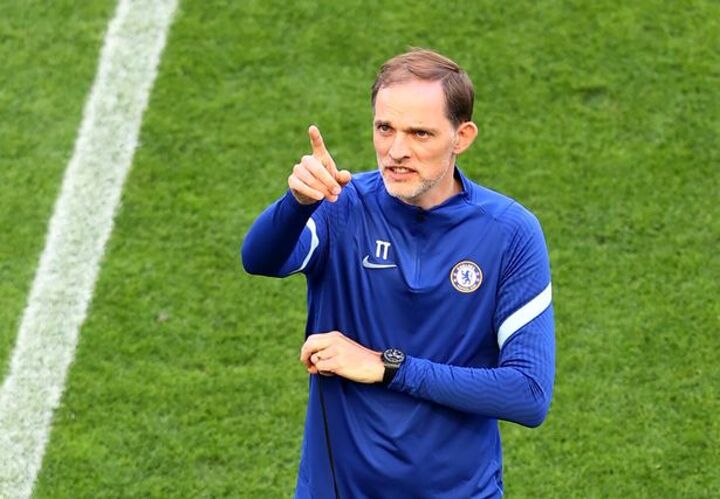 Tuchel is looking to build on last month's Champions League triumph with a few additions who he hopes can help bring domestic honours as well next season.

The Blues need a striker and are still in the hunt for Harry Kane and Erling Haaland, while reports on Wednesday claimed Chelsea had been knocked back over a bid for Inter Milan wing-back Achraf Hakimi.

There could also be some departures this summer as Tuchel looks to reshape his squad ahead of his first full season in the Stamford Bridge hotseat.

According to Sky Italia, Inter Milan have rejected £56m bids for wing-back Hakimi from both Chelsea and PSG.

The Serie A champions believe the Morocco international is worth close to £70m - but Tuchel may have other plans in mind. 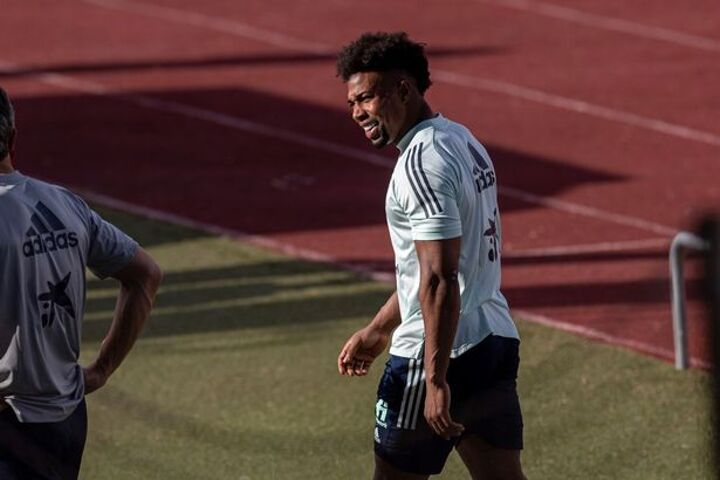 According to The Telegraph, Tuchel views Traore as a potential candidate to strengthen Chelsea's right flank, along with Hakimi.

The report claims the manager has been delighted with Reece James, and neither Hakimi nor Traore would be a replacement for the England international.

Traore, 25, could be sold by Wolves this summer as the Molineux club look to raise funds for new manager Bruno Lage. 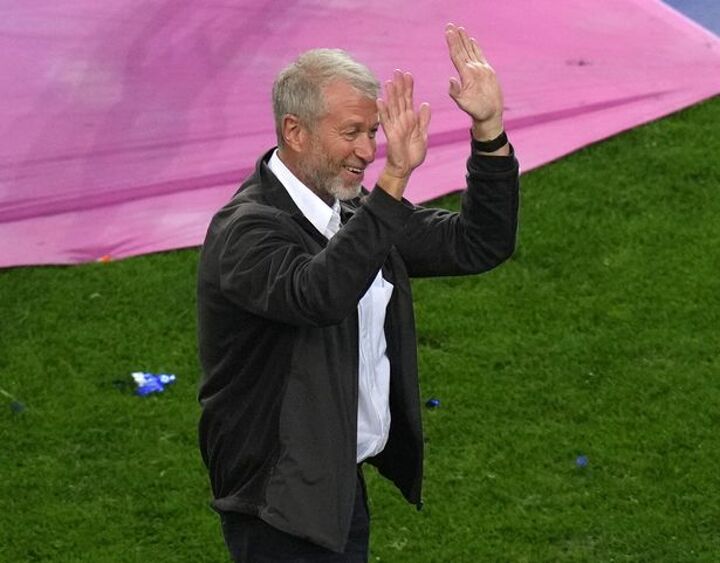 The Blues have made contact with both Borussia Dortmund and Haaland's agent Mino Raiola over a move for the striker, Goal reported on Wednesday.

But according to Gianluca Di Marzio , Abramovich favours signing Kane, believing a move for Haaland would be too complicated.

The difficulty for Chelsea is that Tottenham chairman Daniel Levy is unlikely to sanction a sale for his club's London rivals, while Kane himself is said to be eyeing a move to either Manchester United or Manchester City. 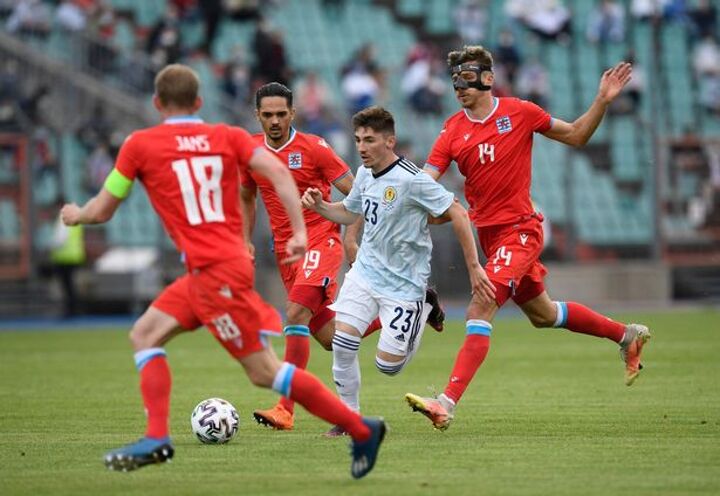 Billy Gilmour wants a move away from Chelsea in the summer transfer window as he looks to take his game to the next level.

But the 19-year-old isn't eyeing a permanent exit - instead he wants to follow in Mason Mount's footsteps by going out on loan.

Mount spent the 2018/19 season on loan at Derby County under Frank Lampard - and his career has sky-rocketed since then, with the 22-year-old set to be a key player for England at Euro 2020 after starring for Chelsea this season.

And highly-rated midfielder Gilmour believes a temporary move next season can have the same effect on his own prospects, according to The Sun.

Newcastle have been linked with a swoop for the teenager, who has played just five times since Tuchel took charge in January but still made Scotland's Euro 2020 squad.