Chelsea could have signed Kylian Mbappe for pennies - but a transfer fell through after a falling out with his mother. 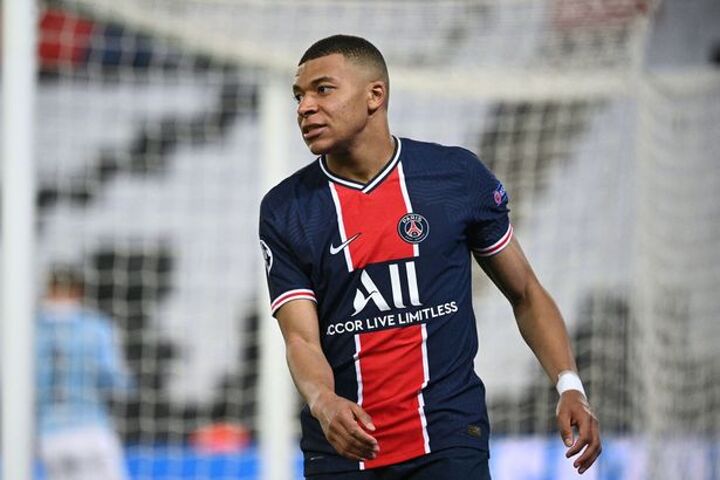 The Paris Saint-Germain forward can already be named among the best players in the world.

Among his many titles is the World Cup, which he helped France win in 2018 with some astonishing displays - not least in the final where he became the second teenager, after Pele, to score in such a match.

His outstanding pace and exceptional dribbling skills have made him a nightmare for defenders across the globe and he intends to put those skills tonight against Manchester City.

With a Champions League final in the offing, it will up to Mbappe - despite still just being 22 - to get PSG across the line.

In terms of his future, there is not a club in the world who would not have the striker, though Real Madrid are the favourites to sign him if he does leave PSG.

But in another universe, Mbappe is draped in the blue of Chelsea - rattling in goals after coming up through their academy.

In what must be one of the club’s biggest regrets, the chance to sign the prodigy was passed up after a falling out with his mother.

Way before his 2016 breakthrough with Monaco, Mbappe played for a local Parisian team called AS Bondy.

It was here where former Chelsea scout Serge Daniel Boga first noticed a certain 14-year-old talent back in 2012 and told his club to arrange a trial as soon as possible. 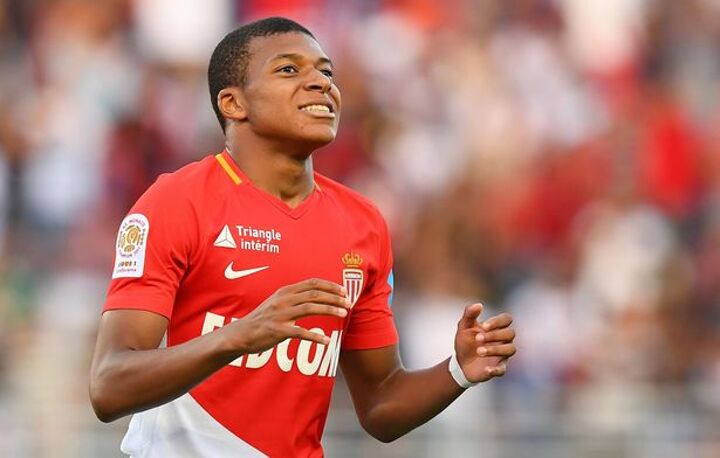 He told Goal: "Chelsea were the first ones to give him a trial. We did it before Real Madrid. I told Chelsea about him and let them do their thing.

"I called everyone at Chelsea whom I dealt with, like Jim Fraser. I said ‘Listen, I have this kid you have to look at.

“I brought him over with his family. He was skilful, like he is now. He played against Charlton and won 7-0.”

Chelsea wanted to bring Mbappe back for a second trial but his mother took exception, telling the club they must sign him now or miss out - a situation that the Blues still rue.

Boga added: “After a week at Chelsea, we went into the office. 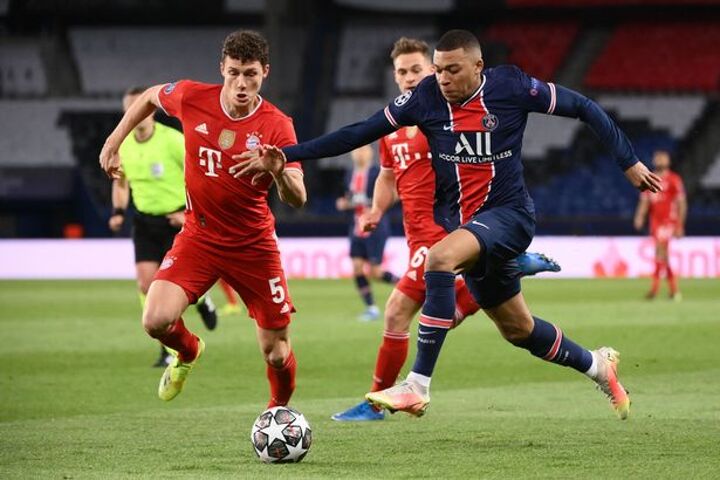 "We said ‘Listen, we appreciate what we saw from you but we have to invite you back for another trial and we'll see after that.

“I remember what the mother said to this day. She spoke in French to Fraser and I was translating.

"She said to me, 'Listen, my boy won't be coming back. If they want him they have to take him now or in five year's time they will be coming back to buy him for €50m!'