Chelsea could make a fresh move for Sevilla defender Jules Kounde with Thomas Tuchel keen to bolster his defensive options. 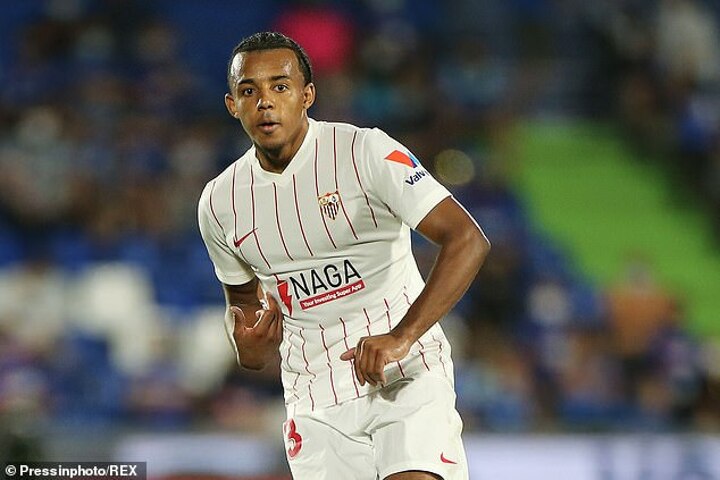 The German was unable to land his top defensive target on transfer deadline day but he remains a firm admirer of the French international.

Chelsea thought they were closing in on a deal for Kounde in the final days of the window but saw their hopes end when Sevilla insisted on his release clause of around £68million being met in full.

The centre back was heavily linked with the Champions League winners throughout the summer transfer window and was reportedly furious that he was not granted a move to the west London club.

'Kounde in the end has stayed because the club has decided that it was the right thing to do based on the evaluation of the offers they may have had,' Lopetegui said.

'For me, as a coach, that Jules stays is positive. With the evolution he has had in these two years, it is positive, without any doubt. 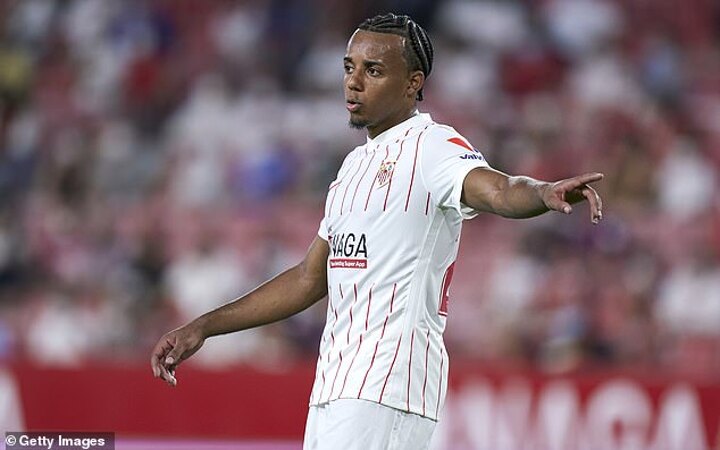 'We trust that he'll continue to grow with us and, above all, perform, which is the most important thing.'

A new central defender was near the top of Thomas Tuchel's priorities, a desire that only grew with the departure of Kurt Zouma to West Ham for nearly £30million.

It appeared in late August that the two clubs had agreed a fee of £42.7m. However, Sevilla are said to have raised their asking price late in the day towards a figure similar to the player's release clause of £67m, which Chelsea decided not to meet. 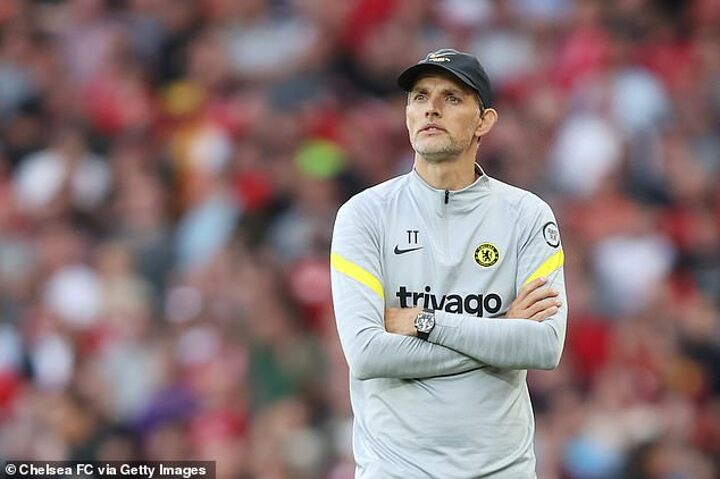 'We weren't satisfied with the offer and it was linked to Chelsea selling a player. It was a decent fee, but it didn't meet our criteria.

'We haven't spoken with Chelsea since Friday night [August 27]. We all decided that it was best Jules didn't travel to Elche [for Sevilla's most recent game].

'It's normal for players to be affected by news of any kind. Last year he had the interest from City and now Chelsea this year.' 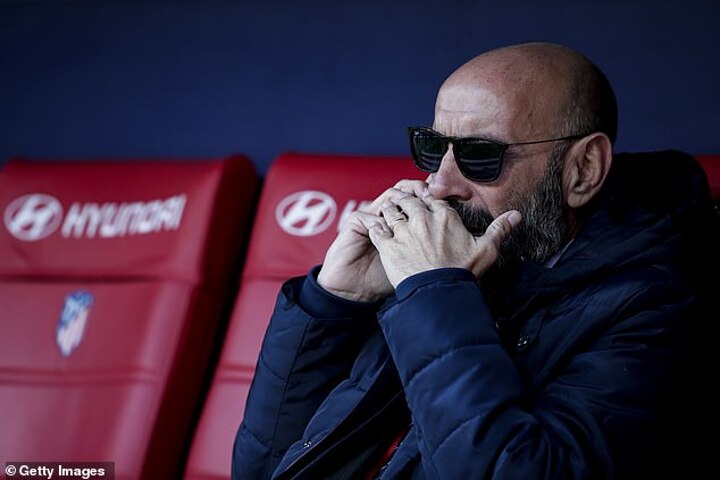