Cristiano Ronaldo is still looking for a new team, after officially informing Manchester United of his desire to leave the club this summer. 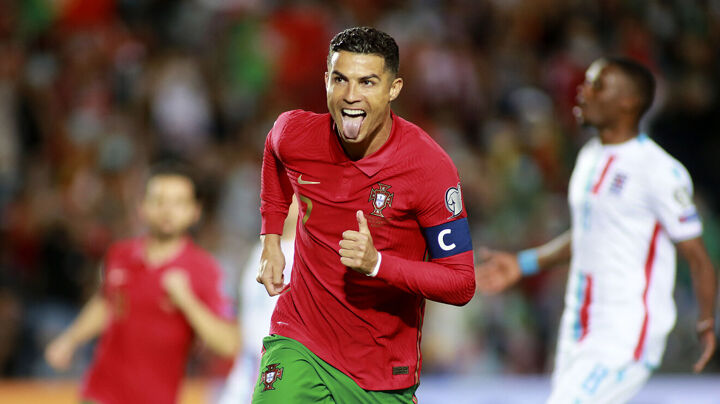 However, the days are passing and the Portuguese's options are dwindling. The last team to reject his services was Atletico Madrid.

However, Borussia Dortmund could be his main option right now.

The German club are looking for a striker in the market after Sebastien Haller was diagnosed with a testicular tumour, which will keep him out of the game indefinitely following surgery to remove it.

After this blow, Borussia Dortmund must find a replacement in the remainder of the market and this could be the Red Devils' Portuguese striker. But would Cristiano fit in at Dortmund?

One of the big reasons why Ronaldo wants to move is because he wants to play in the Champions League next season, something he won't be able to do at United.

The Portuguese wants to continue playing at the highest level until the end of his career, so Dortmund would fit in with his plans.

The Germans have proven to be a very competitive team, and he would be their franchise player there, surrounded by young players and some veterans like the legendary captain Marco Reus.

Playing in another big league

Perhaps another incentive to join Dortmund would be to try another league in Europe. Although the Bundesliga is not as competitive as the Premier League, his arrival would have a huge impact on the competition.

This summer it has lost big names such as Robert Lewandowski and Erling Haaland. However, the arrival of Cristiano would fill the gap left by both.

In addition, Dortmund would become one of the favourites to win the league championship and thus break the dominance established by Bayern Munich.

Running out of time

The German option could be Cristiano's last chance to leave United before the start of next season.

The striker has been losing suitors as the weeks have gone by, so Dortmund could become the team that fulfils the desire of the Portuguese and thus begin a new stage in his career.