Talk over the future of Erling Haaland continues yet, despite the serious interest of some of Europe's leading clubs, Borussia Dortmund insist he is staying put. 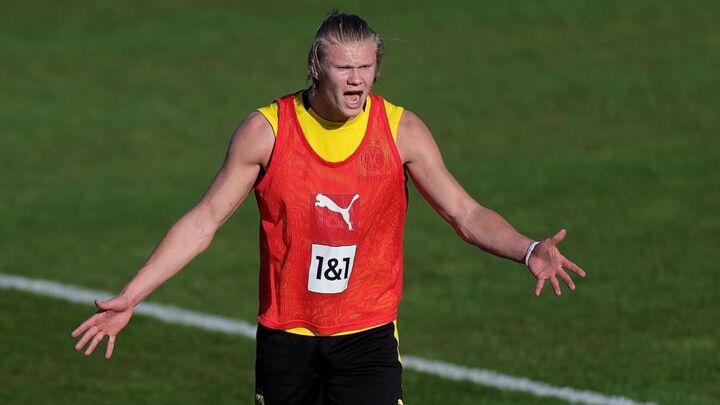 Dortmund sporting director Sebastian Kehl is the latest high profile figure to proclaim that Haaland will remain with the club next season.

The Norwegian is one of the continent's most wanted players after another spectacular season, with massive sums of cash quoted for his signature.

Yet Kehl, a legend of the club from his playing days, is confident that he will stay with Dortmund beyond this summer.

"I understand that Erling Haaland will play for Borussia Dortmund in the new season. Erling totally agrees," Kehl told Doppelpass.

"I see him every day and I can say that he completely identifies with the club."

Haaland's agent Mino Raiola has recently talked up the possibility of the striker leaving the club, but Kehl is not surprised by the comments.

"We know Mino Raiola very well, so one or two statements do not surprise us," he said.

"We are not naive and we know that we are talking about probably the most talked about strikers in the world right now.

"The speculation will not stop."