Fresh doubt has been poured on Eduardo Camavinga's proposed summer move to Real Madrid, with the future of manager Zinedine Zidane uncertain. 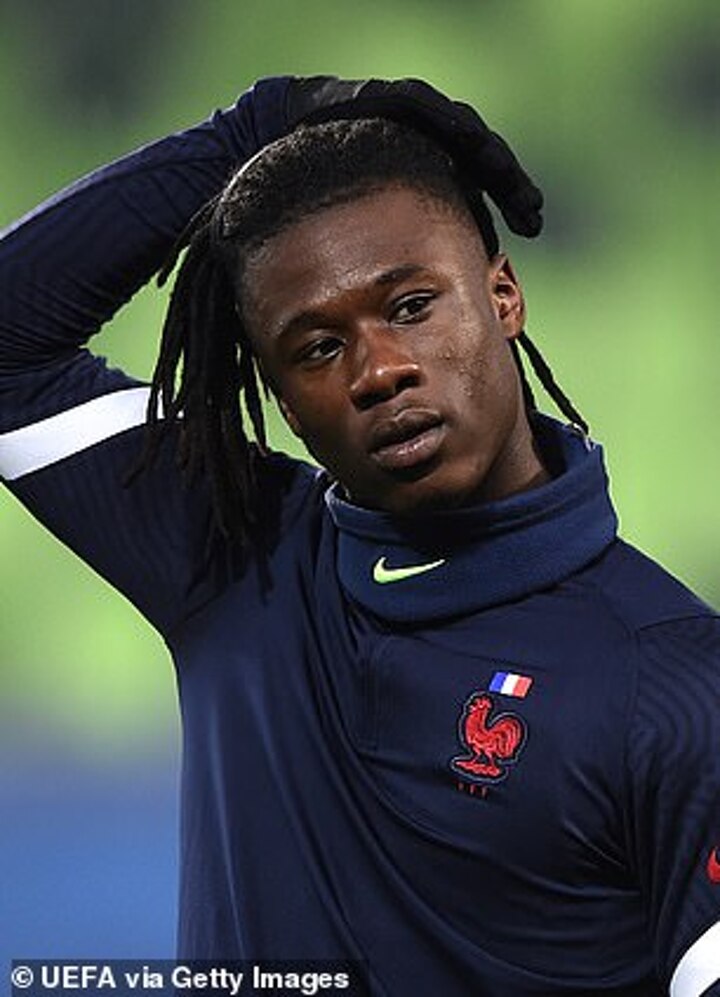 Camavinga, 18, is one of the most coveted young talents in European football and is being monitored by a host of elite clubs.

After signalling his desire to leave Rennes this summer Camavinga put Madrid on red alert and a deal looked well underway, yet now the confusion around Zidane's job going forward is said to have added an element of doubt.

This, according to reports in Spain, could lead to the door being left open for Chelsea and Manchester United to make their move.

Spanish outlet AS report that 'the relationship between the player and the coach has grown to such an extent that Camavinga only thinks of leaving this summer with Los Blancos as the final goal.'

It is noted that 'his desire to work with Zidane is the reason that led him to make this decision,' but the all-action midfielder is aware that certain doors should not be closed at this stage. 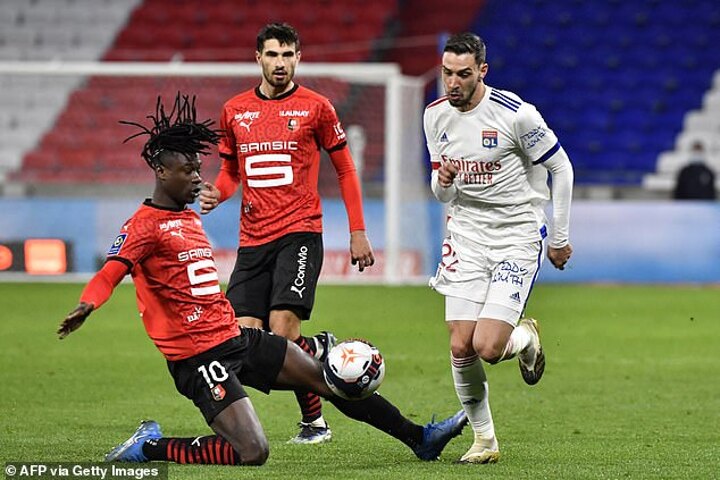 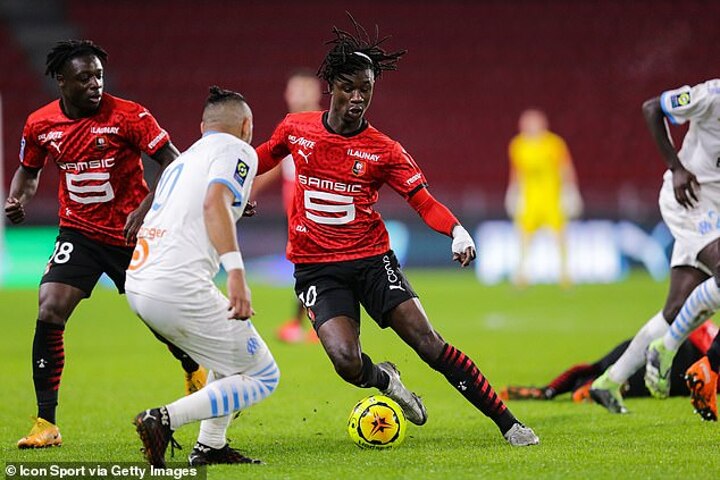 With Madrid off the pace in LaLiga and set to face Jurgen Klopp's Liverpool in the Champions League quarter-finals, there is a strong chance Zidane could finish the season without bringing in any major honours for the club.

Is has been reported that Madrid are already lining up Zidane's former team-mate Raul to replace him, while also making contact with the soon-to-be departing Germany boss Joachim Low.

After recently switching agencies Camavinga is now represented by super agent Jonathan Barnett, who also takes care of the careers of the likes of Gareth Bale and Jack Grealish.

Barnett is well versed in making huge Premier League moves happen, which may come as encouragement to both United and Chelsea.

Camavinga, whose current deal with Rennes expires next summer, is expected to cost in the region of £30m-£50m.